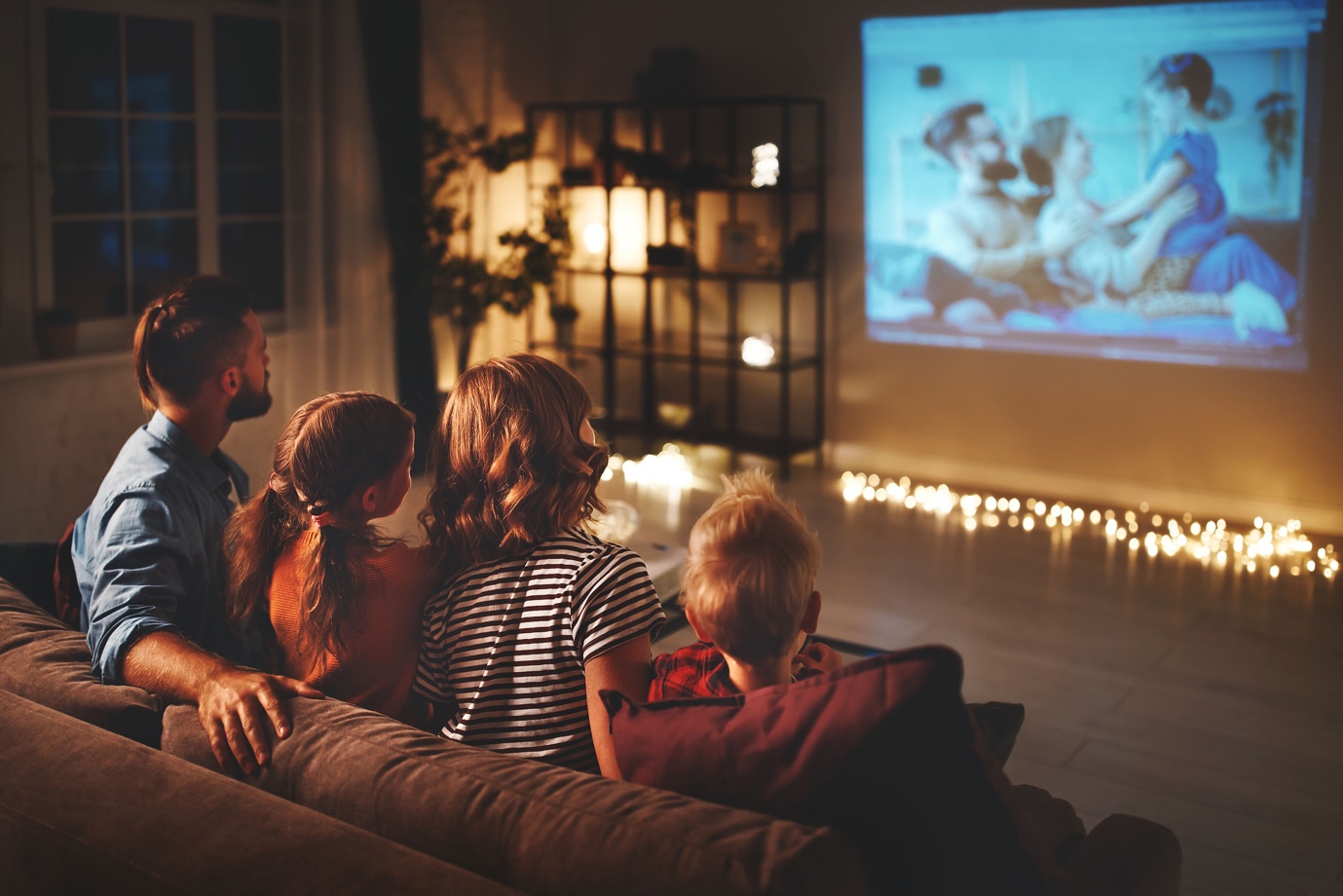 In September 2020, a survey exploring what young Americans know and believe about the Holocaust caused widespread alarm. Finding that 63% didn’t know that six million Jews were killed and that 11% thought Jews were to blame for what happened, it highlighted the urgent need to improve our teaching of history so that we can continue to learn from the past. That’s more of a challenge than ever now that as there are very few Holocaust survivors who are still alive to tell their tales. One of the tools that are being looked at to help get the message out there is cinema. We may think of it as entertainment, but it’s also a powerful teaching tool.

Psychologists have long known that the best way to convince people of something is to talk to them face to face. Where that’s not possible, the closer one can get to it, the better. That’s why the USC Shoah Foundation, founded by Steven Spielberg, has been collecting the stories of Holocaust survivors through its Dimensions in Testimony Program. Participants are filmed from multiple angles in a special studio. They are then recreated as holograms, giving them the power to speak to people long after they’re dead.

Holographic technology may be powerful but, in the meantime, it’s confined to museums and special exhibitions. We’re a long way from bringing it into the home or even the classroom. The most powerful tool we have at present is movies. David McKenzie’s acclaimed documentary Hate Among Us is a powerful example, combining survivors’ stories with younger people’s accounts of their recent experiences of antisemitism. This helps young people to contextualize the older stories and understand why they’re relevant today.

When using films for education, there are two main things to consider: audience appeal and accuracy. A movie like Braveheart, for instance, might get people excited about Scottish history, but despite getting the main events it depicts in the right order, it’s not very accurate (it’s based on a historical novel rather than on facts). Often films aimed at big audiences are simplified to the point where they can be misleading. In contrast, others try to make their leading characters sympathetic to modern audiences in ways that conceal important aspects of who they were. For instance, Spielberg’s Lincoln exaggerates the president’s involvement in ending slavery and covers up the fact that he held a lot of opinions that would be seen as racist today.

With the above in mind, it’s essential to do some research before taking historical films for granted or using them to educate others. If you’re using films in a classroom setting, you can make discussions around the accuracy part of the lesson, drawing on additional sources and encouraging students to think critically.

Fortunately, not every accurate movie is boring. A good, gripping drama or even an action movie can be genuinely educational and stay in viewers’ heads. Examples include; 12 Years a Slave (based on a real slave narrative and very thoroughly researched), Watergate drama All the President’s Men, the 1958 Titanic disaster movie A Night to Remember, and Gillo Pontecorvo’s haunting The Battle of Algiers, a film in which many participants in the real battle took part.

If you’re working with young people who expect history to be boring, movies can be a good way of changing their perceptions. Those who love fantasy can be attracted to the settings and costumes in movies like Shekhar Kapur’s Elizabeth or Bernardo Bertolucci’s The Last Emperor. There’s a sense of adventure in the likes of Apollo 13 and A Call to Spy that provides an inspiring route into all sorts of conversations. Documentaries can also have an emotional resonance that goes beyond that of any classroom lecture.

Sometimes films can reach people and change minds in ways you’d never expect. For 45 years, the French government had maintained that foreign soldiers who served in the French army did not deserve the same pensions as their native equivalents. Then, the country’s president, Jacques Chirac, watched a film called Indigènes (English title Days of Glory) about four North African soldiers who helped to liberate his country from the Nazis and was so moved that he decided to change the law, directly benefiting 80,000 veterans around the world. That had the additional effect of raising awareness about foreign involvement in the liberation struggle, helping to tackle xenophobia and racism.

Movies have a way of getting under our skin that words and images on their own cannot do. Roger Ebert once described them as a machine that generates empathy. They not only help us to remember what we’ve learned more clearly; they let us identify with and care about the people involved. Films can help us understand not only the facts of how events like the Holocaust happened but also why we must stop them from happening again.