It’s often been a focus of society that more women need to get involved with technology as a whole, not just in the STEM area of education or research, but also in journalistic circles. As time has passed, more and more women have become increasingly involved in publications, both in print and online. This piece aims to shed light on some of the best.

Natalya Paul, as Online Editor of Stuff Magazine, is someone who plays a vital role in the day-to-day running of one of Kelsey Media’s flagship publications. As the best-selling gadget magazine around, its readership expects great content, and within her role, Paul adheres to this, as her profile states, keeping “the website ticking along, jam-packed with the hottest gadget news and reviews.” Her writing style is engaging and entertaining, which certainly makes for some great content.

Having just been promoted from writer to editor, Jade King has seen a great increase in her stock at the now Future Publishing-owned Trusted Reviews. The reviews she writes on various games for all-manner of consoles are funny and sure to make you smile, whilst also being incredibly informative and providing readers with all the information they need, and then some. 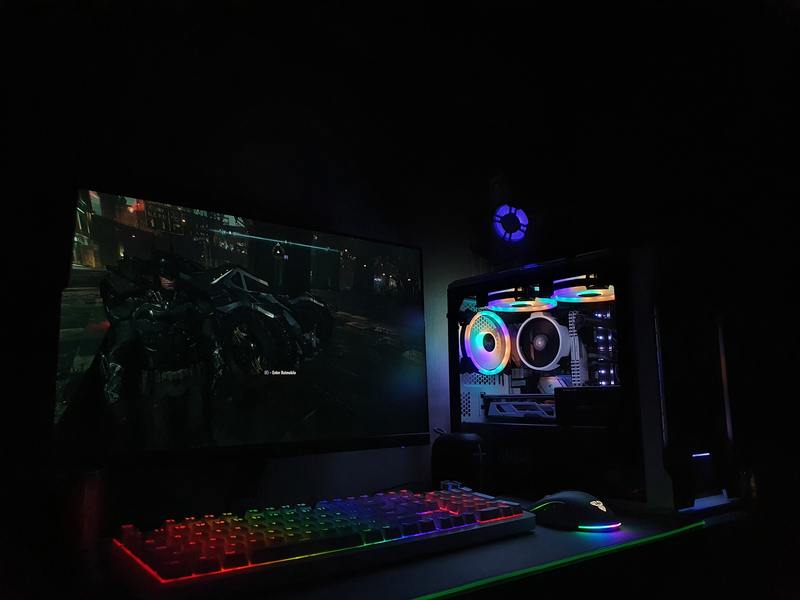 Moving away from strictly consumer tech and into the field of online casinos brings us to Shallyn Goodhead of review site bonus.ca. Shallyn is a well regarded expert on casinos and casino games and makes full use of her experience in the industry to provide in-depth reviews of specifically Canadian casinos. She has formed a vital part of a bonus.ca team that has been nominated for several awards, including EGR North America’s Affiliate of the Year in 2020 and iGB Affiliate’s Best Newcomer in 2019.

Madeline Bennett, much like some of her counterparts here, is an experienced editor for both Incisive Media (T3, The Inquirer), as well as Dennis Publishing with Computer Shopper. In addition, she has written for leading publications such as The Telegraph on the freelance side of things, showing her wealth of experience in the sector, informing readers of key news and issues in the tech world.

Last but no means least, we come to Alice Bell, Deputy Editor at gaming publication Rock Paper Shotgun. Her witty and introspective style on some articles makes for great reading, and her previous experience as both an intern at Official Xbox Magazine and Official PlayStation Magazine gives a wealth of knowledge that’s sure to make the RPS articles incredibly useful. 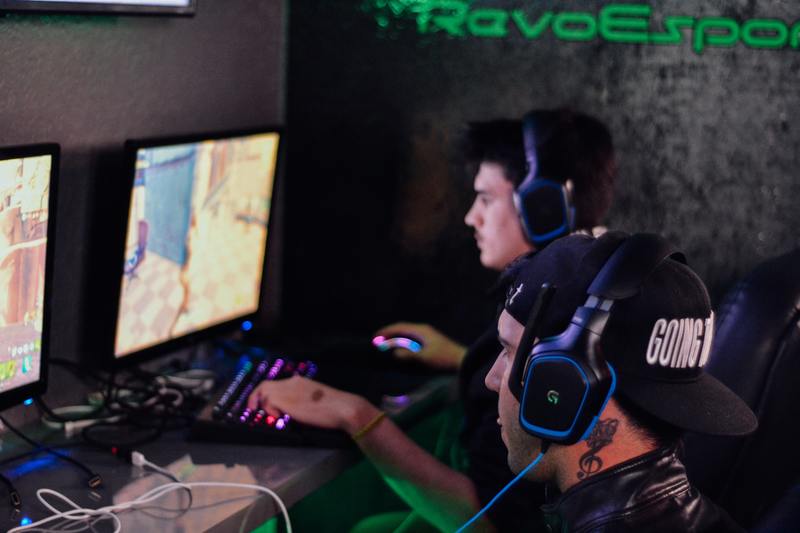 Fundamentally, this is a small selection of some of the great female writers and editors that have come as part of the fresh-faced, new generation of journalists and editors who fit perfectly in the modern world. Their writing forms part of a breadth of intriguing content that’s coming out of some of the web’s best tech publications.

The Slow Quiet Mortality of the Long Dark
Previous Post