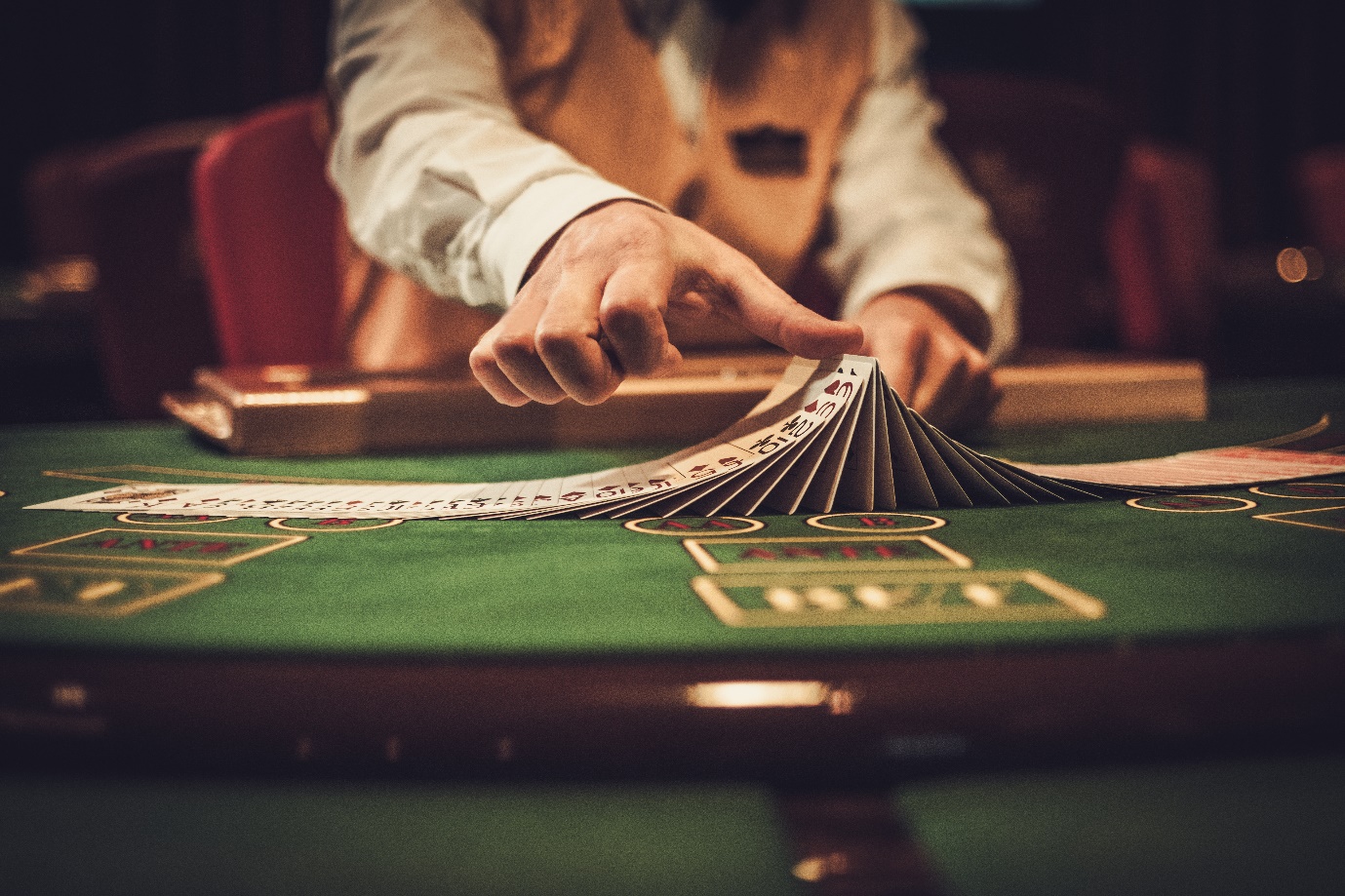 We all love a game of Blackjack; it is one of the world’s most popular casino games, after all! However, whilst we’d count ourselves lucky to win a couple hundred pounds with online Blackjack at Paddy Power, the lucky punters below were fortunate enough to win multi-millions! Read on to find out more.

Billionaire media mogul Kerry Packer, who also founded World Series Cricket and the World Rugby Corporation, is the first name on our list of punters, and boy oh boy has he taken casinos to the cleaners in the past! In 1991, the Australian took the Hilton Hotel in Las Vegas and walked away with a whopping $7 million dollars. To make the victory even better, Packer played at a table on the casino floor, as opposed to a VIP room, so onlookers could gather and cheer him on, like a scene a Hollywood movie!

However, that was just a drop in the ocean for the Australian, as he returned to take down Sin City again four years later – this time the illustrious MGM Grand was his victim, with Packer placing an eye-watering $250,000 bet on each hand. However, after just 40 minutes at the table, he scooped a whopping $40 million. Yes, $40m for what was not even an hour’s work! Moreover, after pocketing a massive tip from the media mogul., the lucky croupier also finished his shift $1m richer!

Whilst Packer swept up in Vegas, Don Johnson, who was induced to the Blackjack Hall of Fame – yes that is a real thing – in 2017, made sure somebody was doing the same on the other side of the United States, in Atlantic City. However, rather than big wins in one day – or 40 minutes rather – Johnson racked up a huge $15.1 million over the course of five months. Johnson is a strategic player, and even negotiated rule changes, including the dealer standing on soft 17, and six deck games, with casinos in Atlantic City, as they were struggling at the time due to the recession.

Johnson scooped $6m from the Tropicana, a further $5m from the Borgata, and $4m from Caesar’s Palace. However, the former soon got rid of the newly negotiated rules, whilst he was swiftly banned from playing the game in Caesar’s – and, we don’t blame them!

Back across to Sin City now, and whilst his biggest wins aren’t to the same multitude as Packer’s, UFC President Dana White has also, on multiple occasions, cleaned out the safe of a particular off-strip casino, which has, as a result, built up a topsy-turvy relationship!

Since Palms Casino Resort opened its doors back in the early 2000’s, just off the Las Vegas Boulevard, White has been one of its biggest players, regularly staking $25,000 hands. However, in 2012, when the 51-year-old won around $2m, the casino restricted his play, slashing his time allowed at tables and his stakes. White decided to boycott the hotel – taking to the tables at Caesar’s Palace instead – and even stopped hosting UFC events at their illustrious Pearl Theatre.

Eventually, the pair kissed and made up. However, it wasn’t long before White won big again! This time the UFC President cashed in for a whopping $5m, but a bitter Palms stacked the multi-million-dollar cash on the counter and refused to give White an aid to carry cash.

Six months later, and White’s restriction were re-installed, and the pair went their separate ways for a second time. However, this time they signed off in better fashion, with the casino gifting White with his very own UFC-esque belt, which read “PALMS Undisputed Blackjack Champion,” whilst White has continued to host MMA events at their venue.

Beholder: The Apartment Management Sim for the Paranoid Conspiracy Theorist