In a discourse of the abolitionist movement, the character and individuality of Frederick Douglass stand out. He was once an enslaved person who managed to escape, eventually becoming an honorable activist, author, public speaker, and agitator against racial discrimination. He was born back in 1818 in Talbot Country, Maryland, whereas no one can be certain regarding the exact birth date.

Till sixteen, he had to self-educate himself, go through countless milestones, and experience horrific whippings from a slave master in his home. More moments from the life of an iconic American slave who became both head and the main ideologies of the civil rights movement will represent what he stood for. From now on, let us trace a lifespan of a legendary individual who was busy fighting racism on all levels and aspects of life. A text worth reading. 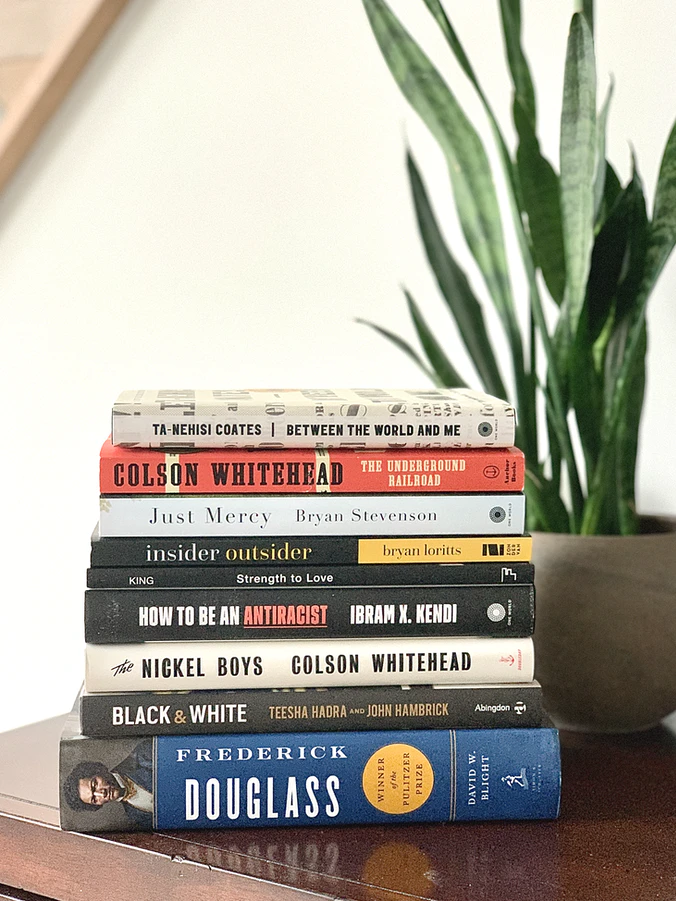 As one can find out in one of the bibliographies written by Douglass, an exact date of birth remains unknown. Most historians and Frederick himself argued that he was born somewhat around 1818. His father was of African and European descent, while his mother was a part of pure Native Americans. A worth noting fact is that he was actually named Frederick Bailey. Back then, he was separated from his Native American mother as an infant, eventually being fostered by his grandmother.

The situation changed when he was moved away to work on the Wye House Plantation in Maryland forcefully. These events took place when a young boy was just six years old. A notable mention is that he was then moved to Baltimore, where he was self-educating, alongside teaching other slaves how to read the Bible.

When it became noticeable that his efforts aimed to educate were met with resistance from slave owners, he was transferred to Edward Covey, known for his savage attitude towards black Americans. Luckily for all abolitionists, Douglass escaped. 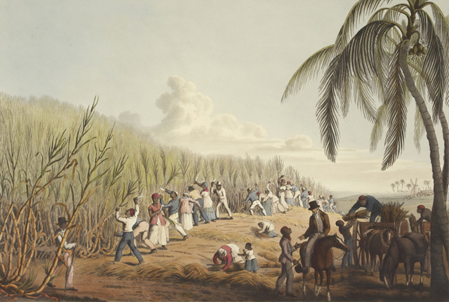 We intentionally shed light on the fragments of Douglass’s life to emphasize his personal attachment to the anti-slavery movement. Shortly after escaping the tortures of forced enslavement, he moved to New York to meet Anna Murray, his future wife with whom they’d have five children.

The next cornerstone in his life took place in 1838 when this couple moved to Massachusetts, eventually reuniting with Johnson and his wife. They were the individuals who motivated him to share his personal insights regarding life under such a regime.

It was also the time when he started attending meetings and convention sessions aimed to abolish an institution of slavery. The attendants were discussing, agitating, and researching possible ways to make America a country without oppression aimed at Negro populations.

During those meetings, his personal story intertwined with the life of journalist William Lloyd Garrison. In the course of American history related to slavery, this introduction of two great individuals gave birth to motivation for much-needed change. Garrison became an individual who inspired Douglass and insisted on writing a story and sharing all details involved in his youths.

From then on, his life was becoming more concerned with active participation in meetings, national tours, and joining the Anti-Slavery Society. Alongside his active contribution and increasing awareness regarding the abolition as the only possible direction for the US to develop, he began writing.

He wrote several autobiographies, either explaining his experiences as a slave, as in his “Narrative of the Life of Frederick Douglass, an American Slave” or promoting the cause of abolition in his “My Bondage and My Freedom.” Check it to get a clear picture of his early writings. His last autobiography was called “The Life and Times of Frederick Douglass,” published in 1892.

When it comes to notable contacts, Frederick managed to attain back then, the acquaintance with John Brown in Rochester deserves mentioning. Although the life of John Brown ended tragically by hanging, the active contribution of Douglass in making contacts and agitating for a greater cause became more than noticeable. Their shared battle with a racist foundation of injustice is a perfect illustration of how strong a strive for equality looked like. 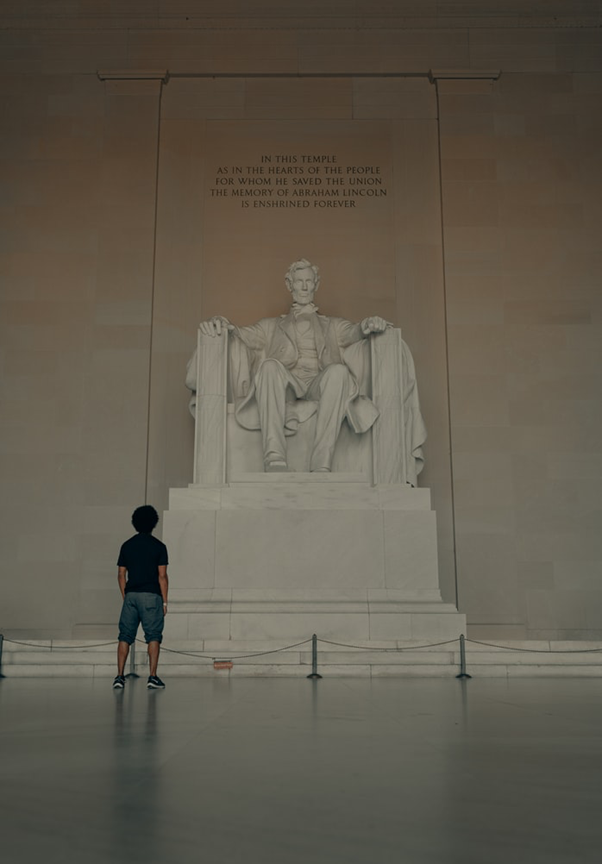 Leadership and Role of Douglass

Although we can go on and on with his life and biographic details, it might be more relevant to discuss the role Douglass claimed in a global fight against slavery. He was an indisputable leader of the movement that supported the Republican Party of Abraham Lincoln. The same goes for all attempts of this movement to strive for equality even during the tragic events of the Civil War.

Shortly after, he supported the candidacy of President Ulysses Grant, a person who supported both the Union as well as the Civil Rights Act of 1871. Regardless of race, Douglass was firmly assured that by educating and raising awareness regarding inequality, the issue could be solved. A notable mention is that Douglass also started publishing his own newsletter. Meanwhile, he strongly supported initiatives and ideas voiced by women’s rights associations. A tragic event happened in 1882, when his wife died, while he further married Helen Pitts, another powerful white human rights activist.

Except for his indisputable support of the mentioned movements, his legacy also relates to a series of his speeches. One of the most memorable speeches took place in 1852, where he revealed the meaning of July 4th as Independence Day. He agitated that those oppressed men would never mean the same for everyone, especially considering the oppressive approaches directed against a particular category of individuals.

Yes, dozens of activists can be named that put drastic measures to emancipate the oppressed in the United States. But no one managed to achieve so much to the common cause. Thus, we don’t doubt the mentioning of Douglass in the context of the speech of Donald Trump during a Black History month in 2017.

A man who fought against the Jim Crow laws, alongside becoming one of the most notable leaders, words of which stand for every oppressed person. A moral power of Douglass, who opposed the Dred Scott decision and fought for liberty, justice, spirit, and a progressive thought remained intact in our hearts.

The efforts of Douglass made him a person who managed to speak to a nation and persuade millions of citizens to become conscious. Individuals everywhere from South Dakota to North Carolina, from free states and confederate-owned. The helping hand of such activists, including Douglass, was a sign that justice stands for people who are willing to live in fair conditions. We guess that you now also recognize his relative success, a high activist who falls under the category of being a symbol, a star, and a role model of changes.