Now that I’ve reached Person of Interest season three, I can share what is likely an unpopular opinion: It’s a much better show than Westworld.

To be clear, Person of Interest is essentially a police procedural with some bells and whistles. Mostly, it’s just an easy show to consume while I ride my stationary bike at night. I don’t feel a need to be too critical of its missteps and its often very convenient and hard to swallow hacking tricks, not to mention Jim Caviezel’s ability to be shot again and again or get into multiple car wrecks and always walk away unscathed. Furthermore, in no way does it touch the brilliance of Westworld season one, which is one of the all-time great seasons of television. 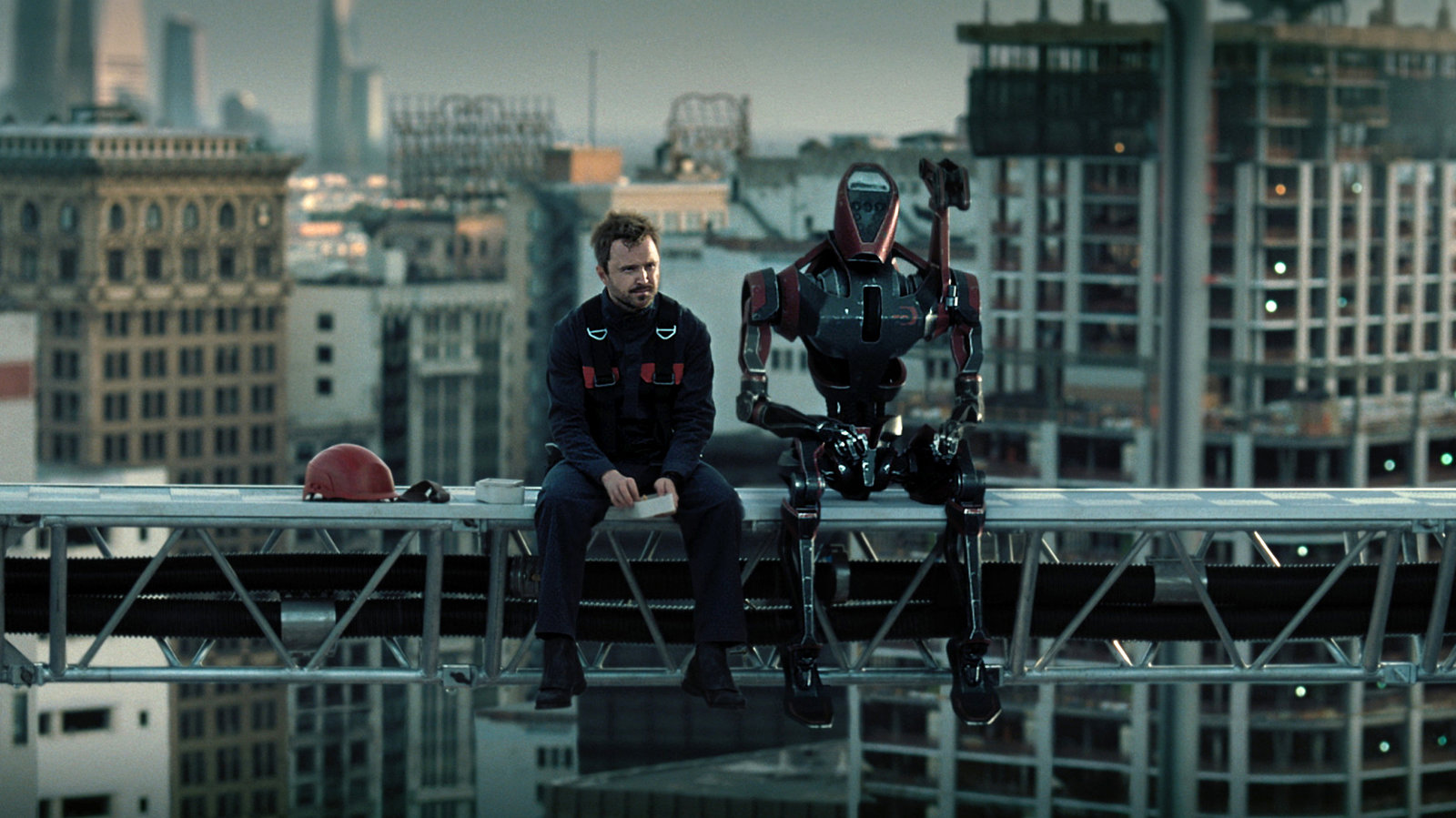 So all of a sudden it becomes particularly fair game to compare a prestige cable TV epic to a relatively run-of-the-mill network drama — especially with the parallels I mention above.

In Westworld season three, the all-knowing computer is called Rehoboam. In Person of Interest, it’s called several things, mainly The Machine, but my favorite might be Northern Lights, the name of the secret government project that oversees it.

But here’s the difference: though the characters could be far more nuanced, to say the least, the ones in Person of Interest are more likable, easier to root for, and generally just better realized, than what we get from the characters in Westworld season three. Their motives are clearer and make more sense, and while you’re not asked to do the same amount of work as in Westworld season three, that just means you don’t have the frustration of discovering it was a waste of time.

The writing, too, is better. Yes, I just typed that sentence. If I’d typed that sentence after Westworld season one, I’d invite you to slap me across the mouth. Now, though, it’s just truth. Sure, Person of Interest loses points for not trying as hard as Westworld season three does to deliver a transcendent message. But it makes up those points – and then some – for not failing so miserably at it. 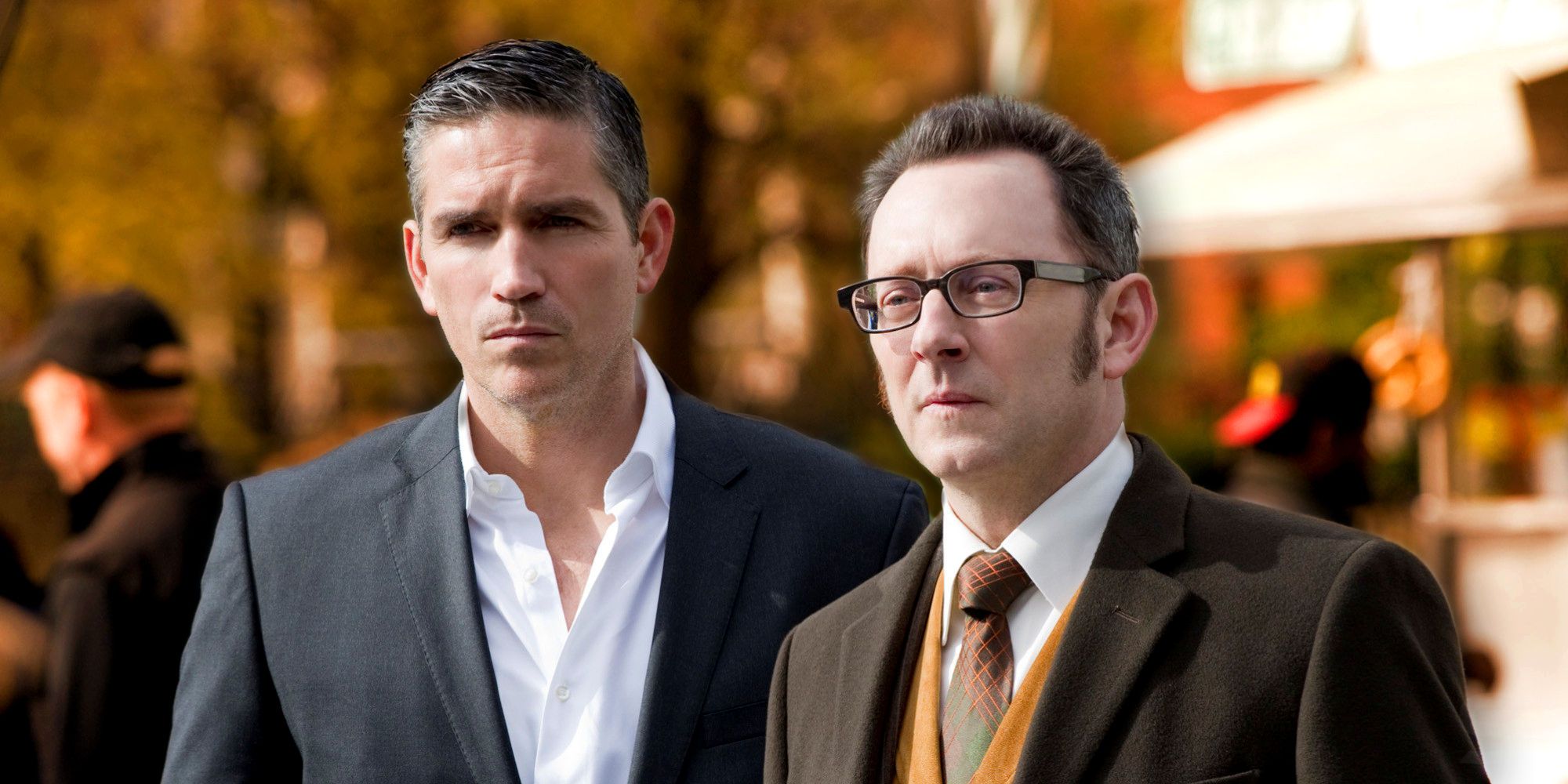 All that being said, Rookie of the Year columns aren’t supposed to be about trashing other people’s work. If you liked Westworld season three, I’m happy for you. I feel sorry for you, but . . . kidding! I am genuinely glad you liked it.

So instead, I’m going to point out three of my favorite things about Person of Interest.

Anyway, as I said, I’m not here to trash art. If I were, I would write 2,000 words on Westworld season three. Which, again, sucked. But maybe that’s why I’m liking Person of Interest so much: because it’s allowing me to still dislike Westworld season three, but to focus more on liking a “lesser” show that does similar things a whole lot better. Which is a much more rewarding thing to do.