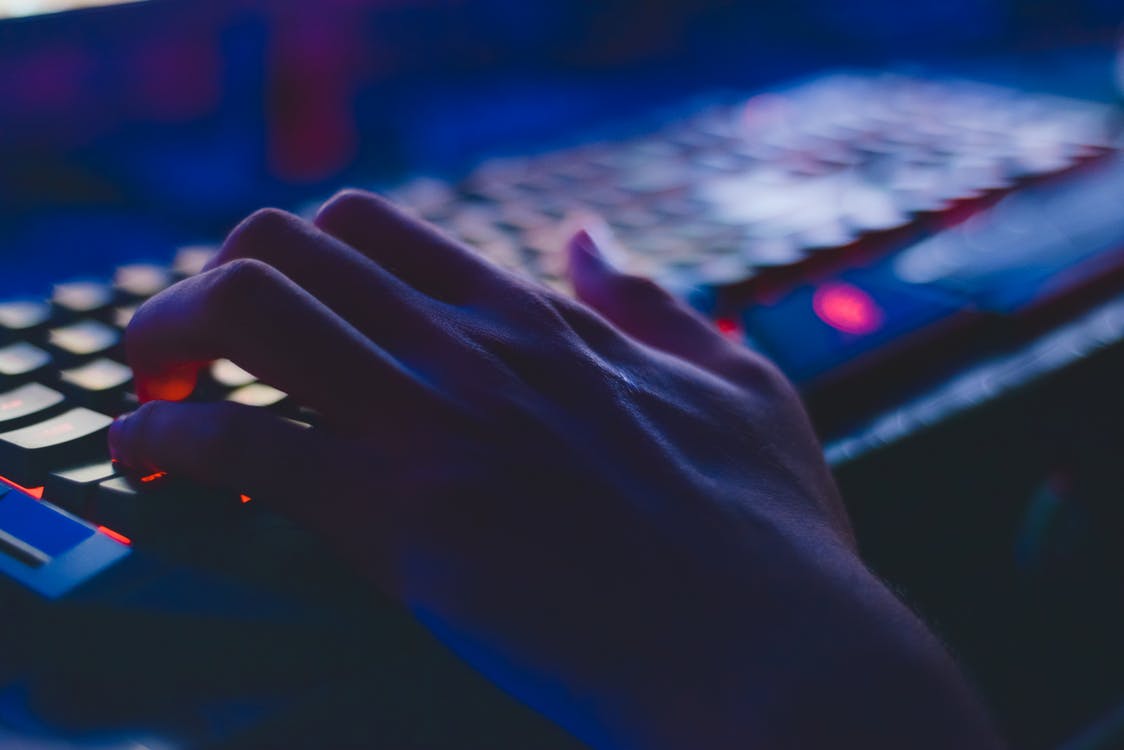 Esports and gaming have often been regarded as a temporary means of income. For the vast majority of people, gaming was considered a waste of time and money. With the shift in trends and how far the esports industry has come, gaming can now, undoubtedly, be considered a career path.

The difference between gamers and esports players needs to be recognized first. Making an earning off casual gaming is often done through streaming and uploading content on platforms such as YouTube. However, esports players are considered professional gamers with profound gaming skills and talent, often competing on grand stages.

Without further ado, here is our list of top esports players to look out for in 2020.

Undeniably, one of the first esports players to gain stardom. Lee Sang-Hyeok, widely known as Faker, is considered a living legend in the esports community. Playing for the team Tier 1, the Korean prodigy holds several titles to his name. These include three World Championships, two Invitational trophies, and a whopping eight LCK titles.

Sports and esports alike, reaching the top is easy; staying on top is what truly matters. Most players’ fame dies out in a few months but not in the case of Faker. Also known as the Lionel Messi of League of Legends, Faker continues to dominate the LoL scene to this day. Hence, making him one of the esports players to have on your radar.

Over the years, we have seen several stars rise to fame in Counter-Strike. Only a few have left their mark on the legacy of the game, and s1mple is among those great players. With unparalleled aiming and flicking, the Ukrainian legend transcends all the superstars who came before him. S1mple is famous for many insane accomplishments throughout his career. However, arguably, his insane “falling AWP” against Team Fnatic gained him the prominence he has today.

Although extremely talented, s1mple has yet to find a team that resonates with his playstyle. S1mple may not have won any major titles, but he has received multiple MVP awards. Analysts and professionals believe this is due to his team, limiting the true potential s1mple possesses. Given the right teammates, he is sure to revolutionize the CS: GO scene like never before.

Furthermore, with a revamped Natus Vincere, s1mple may finally be able to show his skills unrestrained. Having already cemented his name in the legacy of CS: GO, skipping on this individual would be a considerable loss.

With the popularity Fornite garnered, the competition and prize pool was likely to be as colossal. Having won a grand prize of $3 million overnight, young Bugha has caught everyone’s attention.

Kyle, who goes under the name of Bugha, is a 17-year-old teenage competitive gamer. Giersdorf won the very first Fortnite World Championship, turning him from a nobody to among the top 100 earners in esports. Currently, he is a member of a competitive gaming team called the Sentinels.

Fortnite is new to the esports scene, which makes the future even more exhilarating. Facing rival players such as Ninja and Tfue; watching Bugha in 2020 will indeed be a thrilling experience.

SumaiL is a Pakistani Dota 2 player, playing as a mid-player for the team Evil Geniuses. He first began gaming at the age of 7. Not having his computer, Sumail would practice his craft in small Internet cafes.

Upon arriving in the US, he was immediately recruited by Evil Geniuses after establishing himself as the best upcoming player in NA. Thus began the journey of SumaiL and his countless achievements, putting him among the top 30 all-time esports earners. Earlier this year, he left Evil Geniuses and joined team OG. But due to the global pandemic and the return of a former team OG player Ceb, SumaiL was removed from the roster.

Nevertheless, this puts SumaiL in a unique spot, and the tides of Dota 2 are bound to shift with who SumaiL decides to join.

An esports player list would be incomplete without the mention of this player. KuroKy is a German Dota 2 player, and a former Dota: Allstars player. Having competed in a vast number of significant tournaments, Kuro gained his popularity in 2013, by playing for Natus Vincere and finishing second-place at TI3.

His accomplishments are uncountable, spanning over several significant teams. It was not until 2017 when his hard work came to fruition, lifting his first major trophy following a clean-sweep victory in the finals. Despite being in the esports scene for quite some time, KuroKy is more ferocious and dominant than ever.

Though KuroKy may be playing under team Nigma, a team comprised of the 2017 all-stars, watching KuroKy in 2020 will unquestionably be a treat.

The esports scene has never been this exciting. It is a marvel to see the games we all love played competitively. Jaw-dropping plays and the exhilarating action the esports community provides us is immeasurable, and this is just the beginning of a new era of competition. More talented players are soon to come, altering the meta of games in ways never seen before. Similarly, this list of players mentioned is bound to change as time passes.