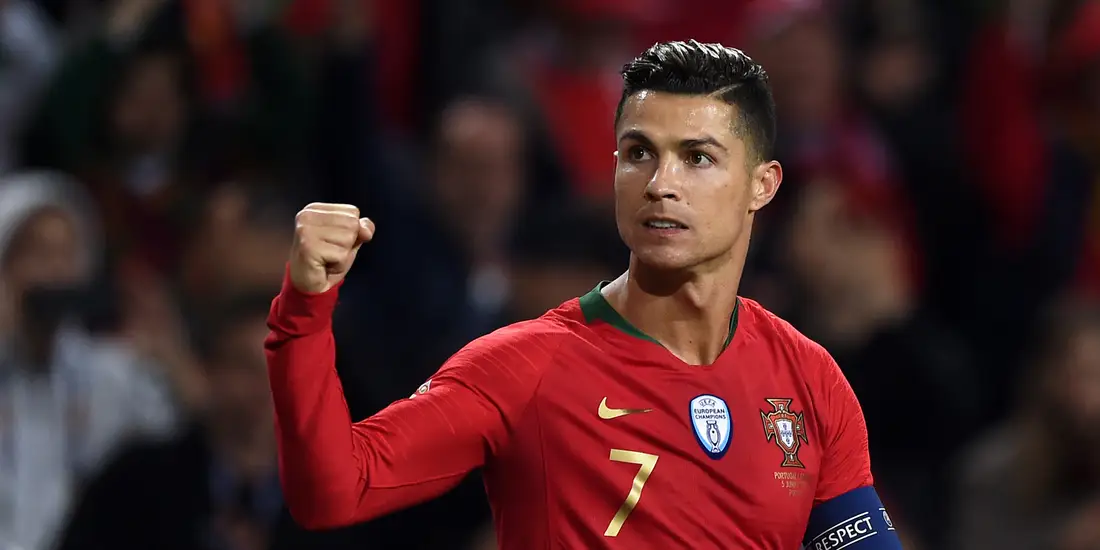 We all like watching live sport and betting on the events, as we can do through resources like Canada betting codes. However, there’s something particularly cool about getting a more intimate look at our favorite athletes through behind the scenes documentaries. We get to see the background of our favorite sportsmen and sportswomen, what their daily lives entail, and what makes them tick.

There’s a whole range of cool documentaries to watch right now too. This is exactly what we will cover in this post, but before we proceed, don’t forget to get to check out the very best sportsbook welcoming offers around! Sport is now back in full flow around the world, so now is a great time to get ahead of the game.

So – exactly what are these athletic documentaries that you should watch? Let us reveal them right now.

As the first British man to win Wimbledon since the legendary Fred Perry, Andy Murray is a name that is glorified all over the United Kingdom. His amazing achievements on the court, and where he has come from to achieve this is nothing short of incredible. However, as promising as his career has been, he has been plagued by a dreadful hip injury that has basically forced him to retire from top-flight tennis.

This emotional documentary takes viewers behind the scenes as they watch Murray’s journey. Viewers are taken from the extreme highs of winning Wimbledon to the extreme lows of no longer being on the pro circuit. They are also given a look at the incredibly tough decisions he must make when choosing between his personal life and his career, along with the surgery that could potentially save it all.

If you’ve ever watched professional events like the Tour de France, you’ll know how extreme this sport can be. This magnificent documentary will show you what it takes for a team to actually compete and try to win such an event. It follows the Spanish team, Movistar, as the team and its riders push their bodies to the absolute limits to overcome exhaustion, as well as other superhuman athletes.

You will be shown the bond of these riders as they compete to win the cycling calendar’s biggest races, and it really is an awesome watch. This documentary can only be viewed on Netflix at the time of writing.

This man wouldn’t need an introduction if he didn’t share a name with a Brazilian legend. This documentary shows you the life of Cristiano Ronaldo, where he came from, what he sacrificed, and what it means to him to be in the position he is in. This documentary was released back in 2015, so it doesn’t show the more recent events of his life. Still, users can get a full idea of the making of this great man through this compelling watch, and it really is a bit of an emotional rollercoaster.