Sports and sports betting has gripped millions of people for years. It’s one of the most exciting industries on the planet, which is why we wanted to take the time and look at the best films ever made on athletes. While we can all watch these athletes on the court or the field in real life, we rarely catch a glimpse at who they are as people, and where they have come from. Movies fill this gap!

Coming back to these awesome athlete movies, let’s now look at what blockbusters you absolutely need to watch in 2020. 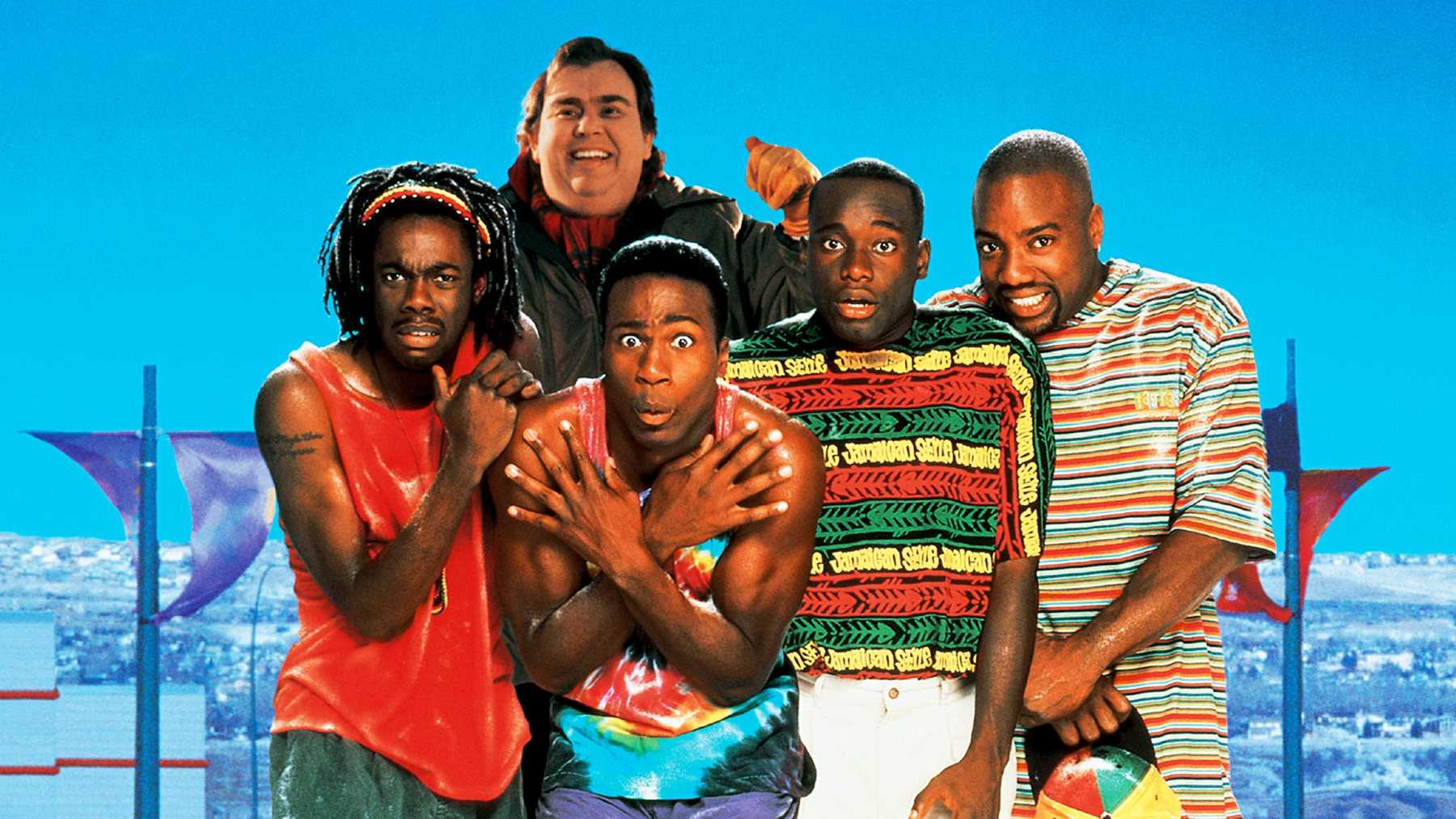 1. When we were Kings

This movie was released almost 25 years ago, yet it is still an absolute classic. The film follows the build up and the main event of the famous ‘Rumble in the Jungle’ between Joe Frazier and Muhammad Ali. As we all know, Ali was a bit of a larger than life character, and Joe Frazier was, well, exceptional in a boxing ring. It’s not just the quality of the film that makes it so special, it is all the intricate little details about what Ali went through on a personal level to keep boxing and make this fight happen in the first place.

It’s hard not to get inspired after watching this film, and although it may be old now, and the graphics are nothing like modern-day movies, the underlying story is awesome.

2. Pride of the Yankees

At number 2 on our list, we need to go back even further – all the way back to 1942 as it happens. This film is a real tear-jerker, as it follows the famous Lou Gehrig and his fight through his career, as well as his subsequent demise through disease. The great thing about this film is that real-life Yankees’ stars at the time play themselves, as seen with Babe Ruth, Bill Dickey, and Bob Meusel.

As tragic as it is that Gehrig died so young, this movie is more of a fond farewell for the Yankee legend.

This is a bit more modern than the previous film, and it’s much more upbeat and comical by nature. Cool Runnings follows the 1988 Olympic story of a Jamaican bobsled team, and how they overcame ridicule and prejudice to compete in a sport where Jamaicans had never previously done so. The plot follows a truly loveable plot of four guys who were never built for bobsled glory, yet they gel together and somehow develop a brotherhood like no other.

It’s a magnificent feel-good film, and definitely one to watch.

“Uncut Gems”: For Sure or Flop?

The Male Gaze is What’s Wrong with CATS, Actually