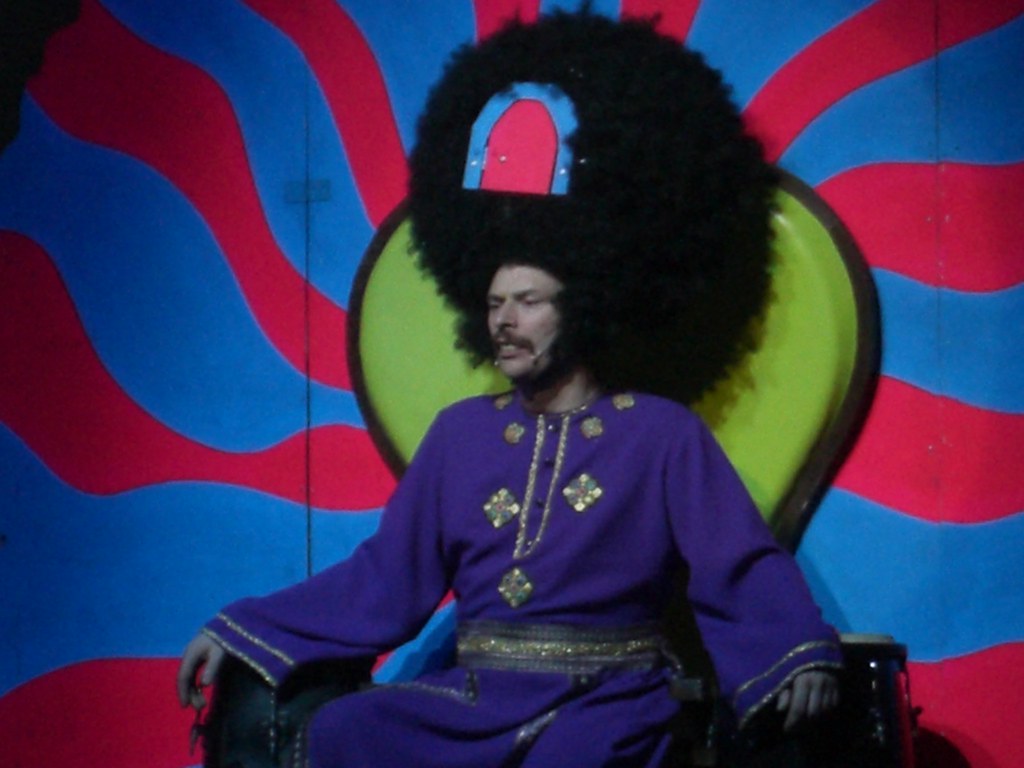 To start, an anecdote. Once a few years back, this author picked up a bottle of pinot grigio from Transylvania (yes, they make wine in that part of Romania; goods ones too) in a UK restaurant. The tasting notes on the wine claimed, among other things, that the taste of this spikey white would be reminiscent of crunched up tractor tyres. Crunched up tractor tyres – you read it correctly.

It wasn’t a mistranslation from the Romanian to English, nor do they add tractor tyres to give wines a kick in Eastern Europe. It was a deliberately playful description of the wine’s vivacity. And, you could argue that it worked. That’s not to say the wine did taste like tractor tyres; it didn’t, of course. But the surreal description perfectly encapsulated the nicely-priced wine. It made no sense, sure. But there was something about it that felt right.

The above is an example of the wonderful art of the blurb; dark magic that can be practised in the most obscure of places. We see them every day, of course, and most of the times they are mundane. But, on occasion, they can be even more intriguing than the things they are aiming to describe.

Abstract blurbs can be more effective

You can argue that the blurb works better, or is more interesting, when it deals with the abstract senses – tastes, sounds, smells, feelings and emotions. These are often subjective elements, which can have a sense of flexibility. It allows the blurb creator to have a bit more licence for creativity.

Of course, functional blurbs can be exciting. I could pluck at random a casino game from Mr Green, and talk about the jackpots, game rules and graphics without embellishment, still making it sound exciting. Similarly, I could describe the workings of a fridge, without needing to delve into metaphors for how cold it keeps my beer.

There is a fine line to be walked between being creative and being pretentious, however. If you have ever walked through a modern art gallery and seen some of the descriptions beside the artworks, you can often see pretentious blurbs. Checking out a blank white canvas at the Tate Modern in London, you are asked to consider your existence. Really? Some might, but many would only do so because the blurb tells them to, and that smacks of pompousness on the part of the artist. 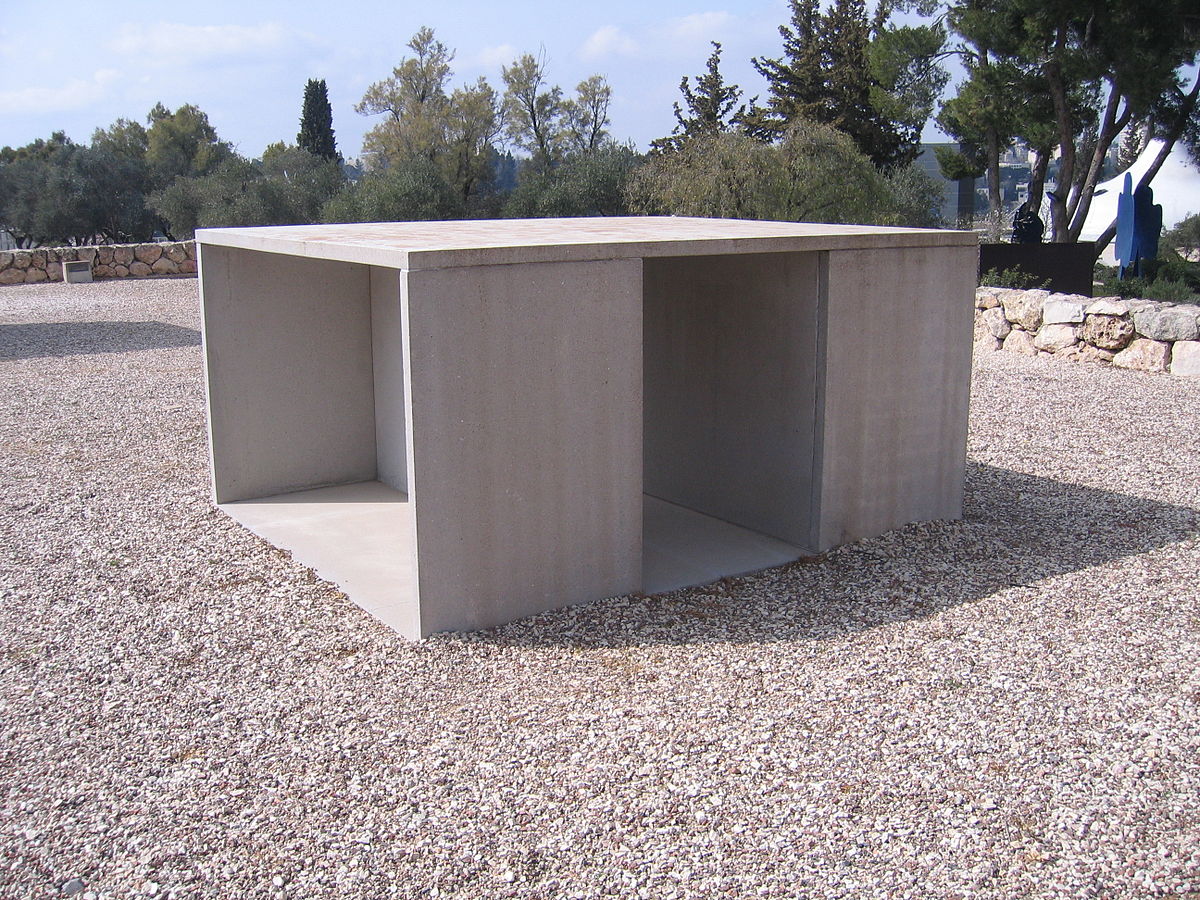 Here’s an example picked from a Scottish artist who can’t bear the pretentiousness of fellow creative types: “A group of sculptural works that aims at a void that signifies precisely the non-being of what it represents….”. Nonsensical and pompous. Arguably, it’s the artist striving to tell us what he/she created because the work itself is not capable of doing so. As with all art, the old maxim of “show me, don’t tell me” is best.

Succinctness is required for effective surrealism

But when it’s done correctly and succinctly, it’s an art in itself. “Morecombe and Wise reinvented by Lewis Carroll”. That was an intro to a blurb describing the Mighty Boosh, a surreal tv comedy show from Noel Fielding and Julian Barratt. It’s the perfect lite metaphor for the show, which served to highlight the chemistry and madcap creativity of the pair. If you know Morecambe & Wise and the works of the Alice in Wonderland writer, then the blurb makes perfect sense.

The reader probably has no clue what makes electronica “space-age”, nor what it takes to make rhythm sections “concussive”. Indeed, it’s likely that Double Handsome Dragons have no idea either. A listen to their self-titled album would suggest that to be the case. Musical critics can also delve into this misguided world of pompously overblowing songs. Check out some reviews of albums at Pitchfork Magazine if you want some evidence.

The blurb is an important part of the art and business world, and it is here to stay. Even when it is ridiculously off point, it has some merit. As we hinted above, it has become an art in itself. And, well, if it leads some inspired sommelier to decide to describe their wine as tasting like crunched up tractor tyres, then it’s a good thing.