Comics are books or form of writings that uses images or graphics and texts to express narratives or other ideas. Most comic books have their stories narrated in movies or television series. Although it takes time to read through a comic than watching a comic-based film, reading a book is better and engaging since they provide more information that may be missing in a movie. Most students read comics during free hours at school, and here are some best options to try out.

Most probably, you have an idea about the graphically-narrated novel. Watchmen serialized initially as a 12-installment series is an excellent piece of writing. Written and illustrated by Alan Moore and Dave Gibbons respectively, the comic book has become popular and successful, something which they could not imagine before. Over the decades, the DC Comics multi-issue series, with its superhero genre, has become a respectable art since its publication in 1986-1987. Students can contact cheap essay writing service Canada to order papers about the comic maxiseries, Watchmen. Watchmen used sensible psychological and sociological factors to bring the superhuman ideas in an untypical and integrated way. As a funny novel, Watchmen entails fantasy, superhuman fiction, and adventure. Also, it uses satire to bring its traditionally superhero tales. The comic book is suitable for students as it provides compelling life lessons, implanted in between the characters’ journey. In 2009, its film, also named Watchmen came into the public. In the comic book industry, Watchmen is one of the most successful where it is the biggest selling graphic novel ever. In 2005, it was the only comic that appeared in the list of “greatest novels of all time” on Time magazine. It is worthy of sparing some time for reading some pages on Watchmen every day.

As the name suggests, this is the best comic for students, especially those below the age of eighteen years. Young avengers contain fictional superheroes that are popular in many American films and comic books. Published by Marvel Comics, Young Avengers presents adolescent characters. The young actors have an excellent connection with Marvel’s superhero team. Allan Heinberg and Jim Cheung created the Young Avengers with its first series making a debut in 2005. With the superhero team already popular among teens for its courage, Young Avengers is one of the best comics to offer excitement to many students. Some of the best series in the comic are Children’s Crusade and Civil War. The Young Avengers have characters to inspire students; it is an engaging comic during after-class hours. 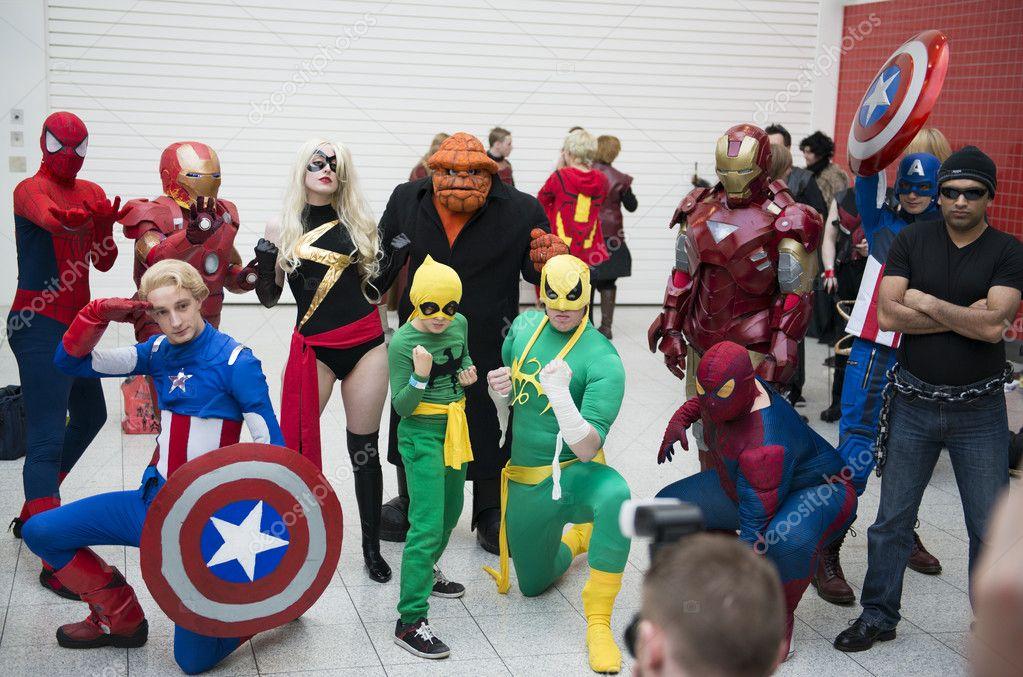 Alan Moore and David Lloyd published in 1982 and narrated V for Vendetta respectively. After its first publishing, 2005 saw the release of a pictorial film with the comic book’s features. Also, the Occupy Wall Street campaign against inequality uses the comic book as its symbol. The novel entails a man, V who is against vices in his society; and the government (in London) is overcontrolling people. Custom writing services can provide annotated bibliography topic examples concerning V for Vendetta. The man usually dresses in a costume, with a hat, wig, and mask. In the storyline, you can learn that sometimes violent actions are essential as long as they result in better outcomes for the majority of the population. Also, it teaches people to live their lives, not letting others to control them, and remain firm in what they believe is right. In this comic book, students can learn a lot morally and get motivation throughout their study.

Most people must be knowing the incredible comic, Maus. It is an exciting art that you can experience in your life. Written and published by Art Spiegelman, the novel has become popular. The art is one of the best education comics in the market for any bookworm. The comic circumnavigates on a true story, Art Spiegelman’s father. Spiegelman’s father was a Polish Jew who survived World War II in a camp. With its incredible and unique narrative, Maus gained quick fame in the comic industry. Art Spiegelman portrayed the character in Maus as animals; respectively Jewish, German, British, Polish, and Americans as mice, cats, dolphins, pigs, and dogs. By using animals, Spiegelman attracts the attention of the public while balancing the narrative created about misfortune and survival. Maus is among the comic books in the list of Best of 20th Century Literature. Maus is a must-read comic for students who love matters history, and here the art comically illustrates history.

Published in 1986 by Frank Miller, the Dark Knight Returns is just one of the good comics to read in the market. While reading, you will get to know one of the characters, Adam West is playing and enjoying Batusi dance in grey pajamas. Meanwhile, Bruce Wayne becomes weary from the Batman years before the interdiction of superheroes. The Dark Knight Returns is an exciting art for students to read. The comic contains lessons from violence and political corruption, and it is the blueprint to all Batman tales. It is available for purchase from online stores or bookshops. 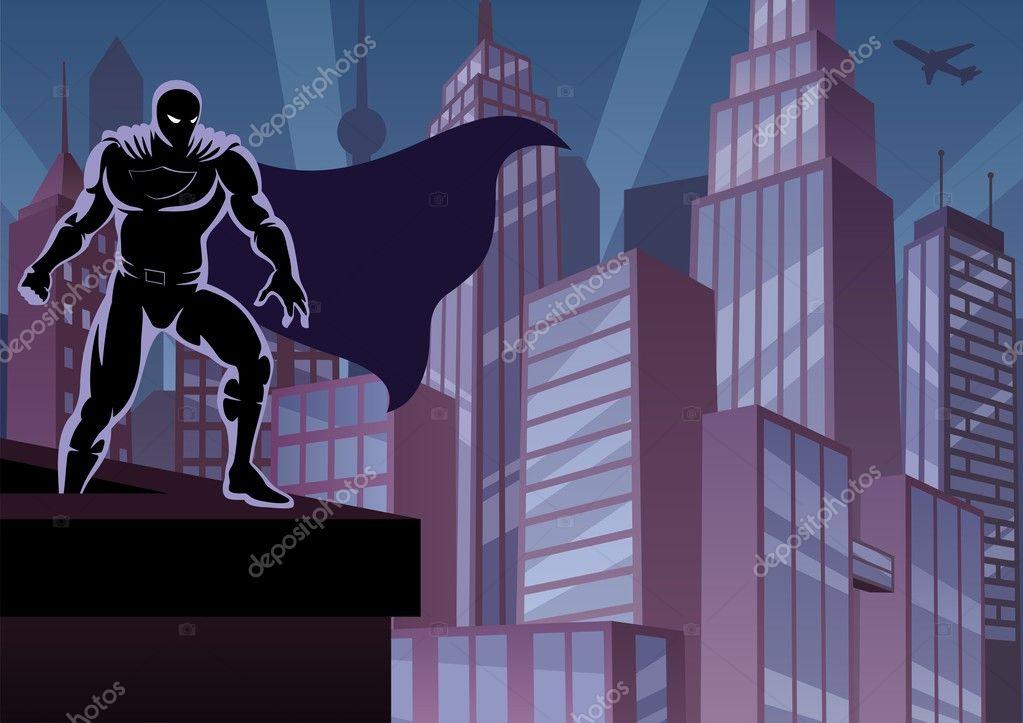 Various best comic books are available, and the ones above are just some of them. Every student, whether in high school or college, can obtain an interesting one and spare some time to read. The books are affordable, and you should recommend the titles to your fellow students.