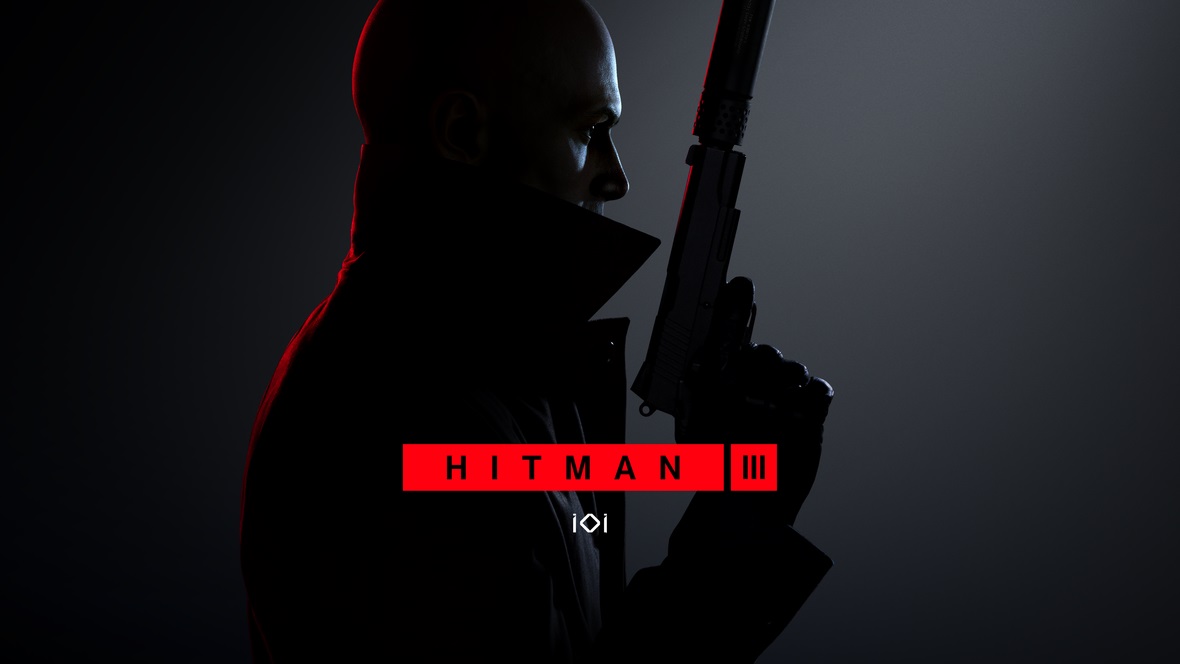 One of the most anticipated video games of the next months is for sure Hitman 3. While rumors said that it would be available in December, now we have an official release date – and that will be January 2021.

The video game will be on the market just in time after the 2020 Holidays season, when we will be expecting millions of PlayStation 5 and Xbox Series X consoles to arrive in the stores. It will be available on PC too, and on both PlayStation 4 and Xbox One.

Developed by the Danish company IO Interactive, the Hitman 3 video game will surely be one of the most anticipated ones on the new consoles. The developer announced the launching date during the PlayStation 5 reveal event, along with a short trailer.

But the launching date isn’t the only thing we know by now. We also know that it will be the closing chapter of the trilogy, after previous Hitman (2016) and Hitman 2 (2018), and that it will have a much darker tone. This is almost obvious from the trailers though, with dark photorealistic trees and grey imagery.

PlayStation even released the news that the game “is the dramatic conclusion to the World of Assassination trilogy”. Another great info is that it will contain “the most personal and intimate contract” in the career of Agent 47.

A separate trailer takes the bald assassin in Dubai, on a very high building, where we expect some of the biggest hits of the game will take place. We get to know that the character Diana Burntwood is returning to the action, and the agent will also join forces with his friend Lucas Grey. Their ultimate mission will be to eliminate the partners of Providence.

But Dubai isn’t the only location, as we will see the agent taking jobs in five more different locations. One of the best parts of the game is that players who own previous games will be able to load the maps available there. They will be able to import levels and progress too, so the new Hitman 3 will act like a platform for the entire trilogy. In the coming months, there will be additional information regarding details of location and progression carryover.

One thing is for sure: With the two next-generation consoles available by December, fans will want to see the progress of the developers into the game. The players will have the liberty to dress up, interact with other characters and create accidents.

And the Hitman franchise is not just the latest three video games, but in fact it has developed on the course of 20 years. There are other video games, including the famous and very well received Silent Assassin, and two movies, among other developments.

There is also a popular slot at Unibet Casino, which has been released by Microgaming in 2007, a gambling company which developed one of the first online casino software, more than 25 years ago. The symbol image of the game is the bald Agent 47, having the face in the shadow. He carries two guns in his hands.

The online slot has not only the agent part from Hitman, but also the entertainment. There is dark music to go with the shadowy images, and also weapons.

On the gaming part, the slot has a bonus game. Here, the players can select a weapon and a target to attack. The target will make as a bonus, while the weapon is the multiplier. The RTP is almost 96%, so the game is very attractive and intense both in terms of gambling and gaming.

Finally, when it comes to the price of the Hitman 3 video game, that would be somewhere between $60 and $75.

“It was always gonna end like this” is the monologue phrase of Agent 47. We will wait to see how exactly will the end going to be.