Since its founding in 1889, Nintendo has had a vast amount of growth. From a humble playing card manufacturer to one of the world’s longest-running video game manufactures, the company has continued to entertain and innovate for several generations. But it has certainly had its challenges along the way. In this article, we will be delving into the history of Nintendo and how they have continued to revolutionise the gaming industry even in the present day.

In the ’80s the video game industry began to boom. With at-home systems becoming highly popular and a large portion of people looking for new games to play, the demand was certainly there. However, this was short-lived. Though the industry was booming in North America during this time it was the reduction of 97% of companies meant that the industry would crash in 1983. This is because the market was much more of a niche than it is today making it more susceptible to a crash like this.

The Rise Of Nintendo 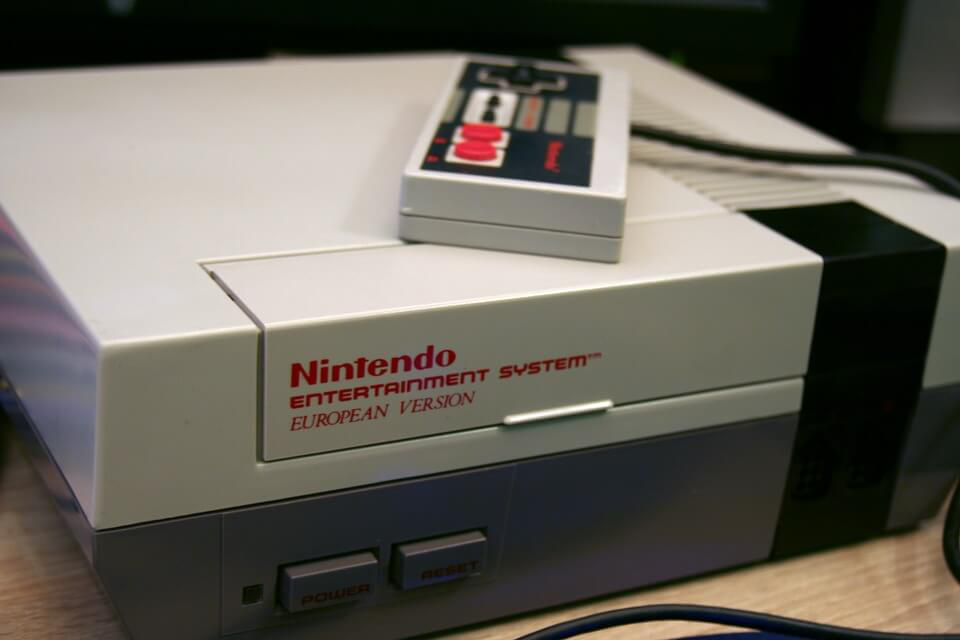 As the industry dived in 1983, it was Nintendo that emerged as one of the front runners in the video games industry. With the launch of the Nintendo Entertainment System in 1983, Nintendo saw a large number of sales as well as the growth of noticeable brands such as Super Mario and Donkey Kong titles. With a grand total of 62 million units sold in its lifetime, this was the console that the company needed to be one of the front runners for at-home gaming during this time. This was first released in Japan in 1983, USA in October of 1985, Europe in 1986 and the UK in 1987. It has since gone on to become one of the most iconic entertainment systems of a generation making it highly popular for so many.

Following this major success where a wide range of other consoles released from Nintendo in the form of the Game Boy and the Super Nintendo Entertainment System. These consoles were both major successes for the company selling a combined total of 168 million units over their lifetimes. It is a huge amount of revenue for the company and solidified them as one of the top contenders for video games.

The Epic Failure Of Virtual Boy

As Nintendo was riding high off of their recent successes, they turned their attention to the future of gaming in the form of virtual reality. In 1995 their release of the Virtual Boy was anything but successful. With very little games at launch and a control set that was far from ideal, this games console was discontinued just one year after its launch and is by far one the worst-selling games console that the company has had to date. Though it was one of the best of its time, many saw this as just too optimistic and branded it the worst games console of all time released by any manufacturer.

However, given the latest advancements in technology, VR gaming has become highly popular in recent years with the release of PlayStation VR and other devices that followed. Consequently, many video games and even their franchise extensions for immersive slot play via the highly popular Oculus Rift are widely available these days. In a general sense, thise brought virtual worlds to those who might not be able to experience them otherwise.

The Release Of Nintendo 64

Following the failure from the company was the release of the Nintendo 64, this was much better received and saw a large number of sales throughout its lifetime. With Mario Kart, Animal Crossing, Smash Bros and many more all making their way onto this title, this is somewhat of a comeback for the company. This was widely received across the globe and sold a total of 33 million units throughout its lifetime.

The Major Success Of The Nintendo DS

Flash forward from the release of the Gameboy and the GameCube to one of the biggest successes that Nintendo has seen in the form of the DS and DS Lite. These consoles were the starting point of modern-day handheld gaming with 2 screens and highly responsive controls. These consoles sold a total of 154 million units in their lifetimes, however, console producers Xbox and PlayStation where still the front runners. However, the DS went on to have several other models such as the DSi, DSi XL and the Lite. Following this, Nintendo then went on to release the 2Ds and 3Ds models that also proved highly popular.

The Nintendo Wii Vs The PS3

However, with the success of the DS came the real star of the show the Nintendo Wii. This was a console that was truly revolutionary as it was the first to integrate motion controls. With a simple solution of controls and num-chucks, you could play bowling and get active whilst standing in your living room. This was a huge success for the company and for the first time saw them outsell PlayStation by a significant margin as the PlayStation 3 did not prove popular for fans.

Innovation With The Nintendo Switch Console 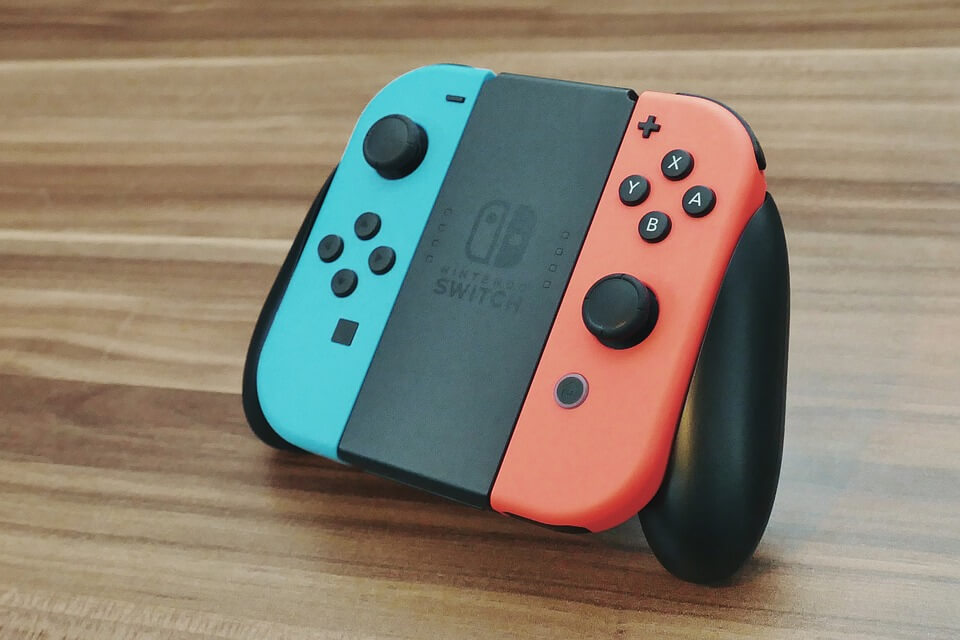 The final major innovative step that we have seen from Nintendo in recent years is the introduction of the Nintendo Switch. This was set to be the next big change in handheld gaming as it allows users to play on the go and dock at home giving them the best of both worlds. With huge launch titles such as Super Mario Odyssey and Legends Of Zelda: Breathe Of the Wild, this console has gone on to prove highly popular despite its higher price point. It is with the release of more titles and innovative ideas such as Nintendo Labo that has helped to bring them to the forefront of innovation with their consoles and games. Also, the release of the slightly cheaper Nintendo Switch Lite makes it highly popular for many that may not have played Nintendo titles before.

With this in mind, Nintendo has a brand has continued to entertain generations of gamers with its innovative consoles and an outstanding selection of games. But as the need for faster graphics and seamless gameplay for AAA titles continues to remain a priority, will innovation be enough to keep them in competition with the likes of Sony and Microsoft?