Who would have thought that 2020 would have been this crazy? The United States president is on trial in the senate for rigging an election, there is a virus spreading rampantly that has everyone locked up indoors, what more could come? Is there a nuclear war looming on the horizon that no one knows about? It sure doesn’t seem like that would be a far fetched possibility with everything else that’s happened. Well, there is at least one thing that people can still rely on and that is good TV. As reality slowly disintegrates around us, at least we’ll still have the comfort of living in the golden ages of television.

2020 has already debuted some of the greatest shows of this generation, and it’s brought back some beloved ones as well. Below, you’ll find a list of some of the greats and why you need to be tuning into them if you aren’t already. 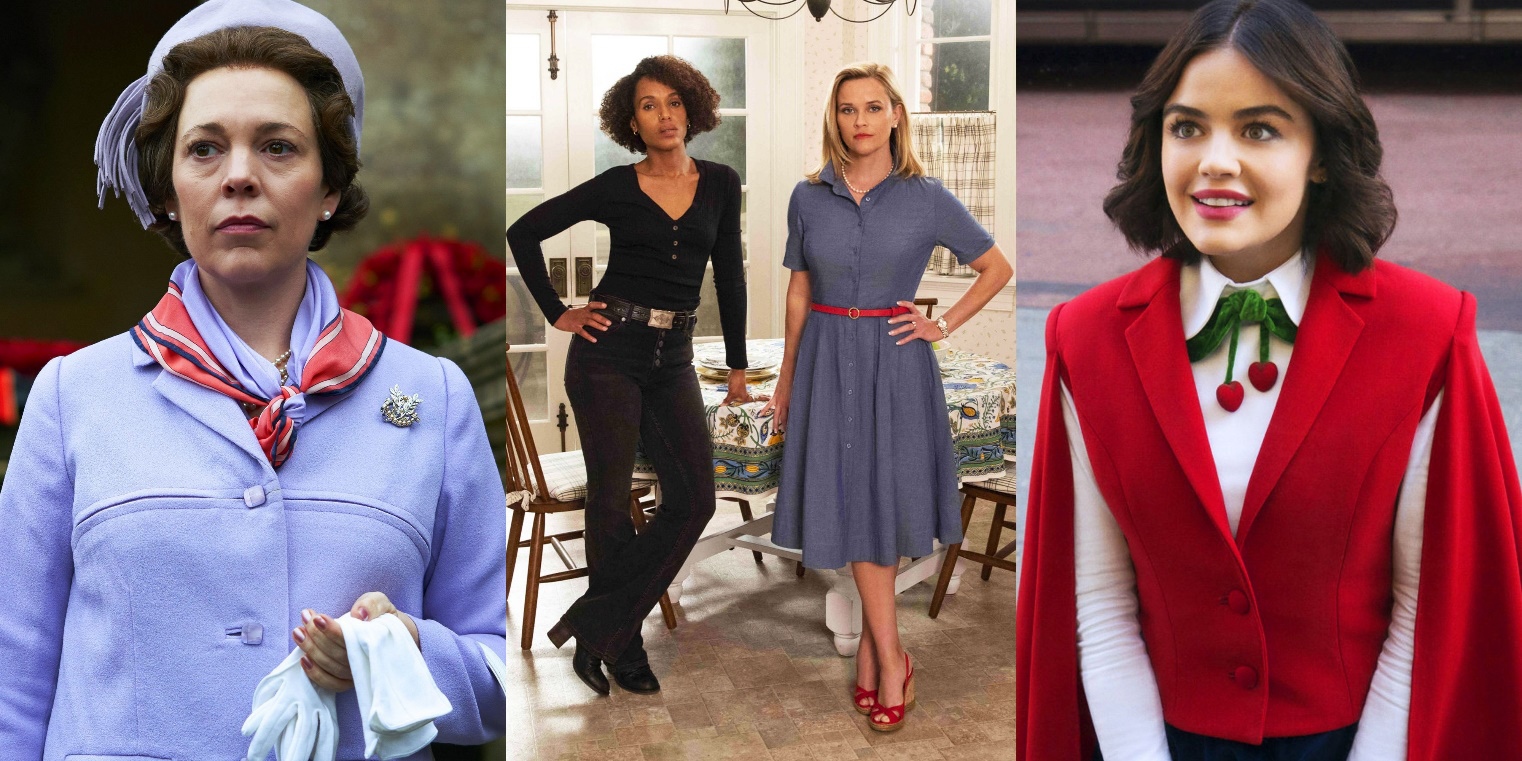 On HBO The Outsider

You’ve likely seen this Stephen King novel in your local big box store just sitting there on the shelves. And, it was probably still sitting there when you came back for another visit. And, this is because it simply didn’t set the world on fire like some of his earlier works. There is no denying that the story itself is intriguing, but that seems to be all it had going for it. Well, all of this could change with the TV adaption of this novel. Jason Bateman could be one of the reasons why. He kills it has Terry Maitland an everyday man accused of killing and mutilating a local with irrefutable evidence against him.

This alone is interesting enough to get people top tune in, but Bateman alone can’t take all the credit, as Cynthia Erivo is great as well. She plays Holly Gibney and brings a sort of calmness and serenity to the whole set that couldn’t be matched by any other actor or actress.

The Bachelor has been around for a long time and it’s always been popular. However, as of late, it’s been falling a bit in the rankings. Well, that is about to change because the directors and producers have discovered the secret to reality TV. And, that secret is that you have to play a little dirtier sometimes. Just watch the first three episodes of the 2020 season and you’ll see the producer’s hands all over them. The bring back Hannah Brown, who turned down the bachelor at last year’s season finale. But, why is she back if she turned him down? She is back to mess with his head and get into the head of the other women there. The show already has every woman in the house in a frenzy.

If you’ve watched any of the previous Love Island seasons, you know the show is great. It is a true winner and this year will be no different even though it’s starting out a little slow. This one is set in South Africa and no one has stood out as much as the 2019 cast, but that will surely change as time goes on because there is plenty of it left and plenty of episodes. In fact, the show will be running for an entire 30 episodes so there will be plenty of time for some action. That being said, if you do get bored with the show, you can always head over to sbobet88 and enjoy some of your favorite casino games while the action heats up.

Curb Your Enthusiasm On HBO

This season of Curb will mark the third season of the show in nine years. And, it’s good that Larry and his team took some time off because the last few episodes of the latest seasons before felt kind of forced or rushed. Luckily, that is not the case at all with this new season. While this show does not need to evolve, it does need something a little different. And, that is exactly what it got this season. You’ll find Larry in some of the most controversial and awkward situations that he’s ever been in. And, the best part is that most of the time he puts himself in them.