Spring is nearly here and you know what that means. It means warmer weather, gorgeous flowers, grilling in the back yard, fresh-cut grass, and a whole new release of movies that you do not want to miss. Unfortunately, due to the coronavirus, a lot of major theatrical releases have been postponed, but that doesn’t mean there still won’t be plenty of amazing flicks that you can enjoy on-demand. In fact, due to these recent postponements, some of the studios are starting to make their films available on-demand so that people can enjoy them in the comfort and safety of their homes. And, don’t forget about those ultra-popular streaming services like Hulu, Netflix, and Amazon.

With those and the release of these new on-demand movies, you’ll have plenty of genres to choose from. The only problem will be deciding which ones to watch. Luckily, we’re about to cover that for you. 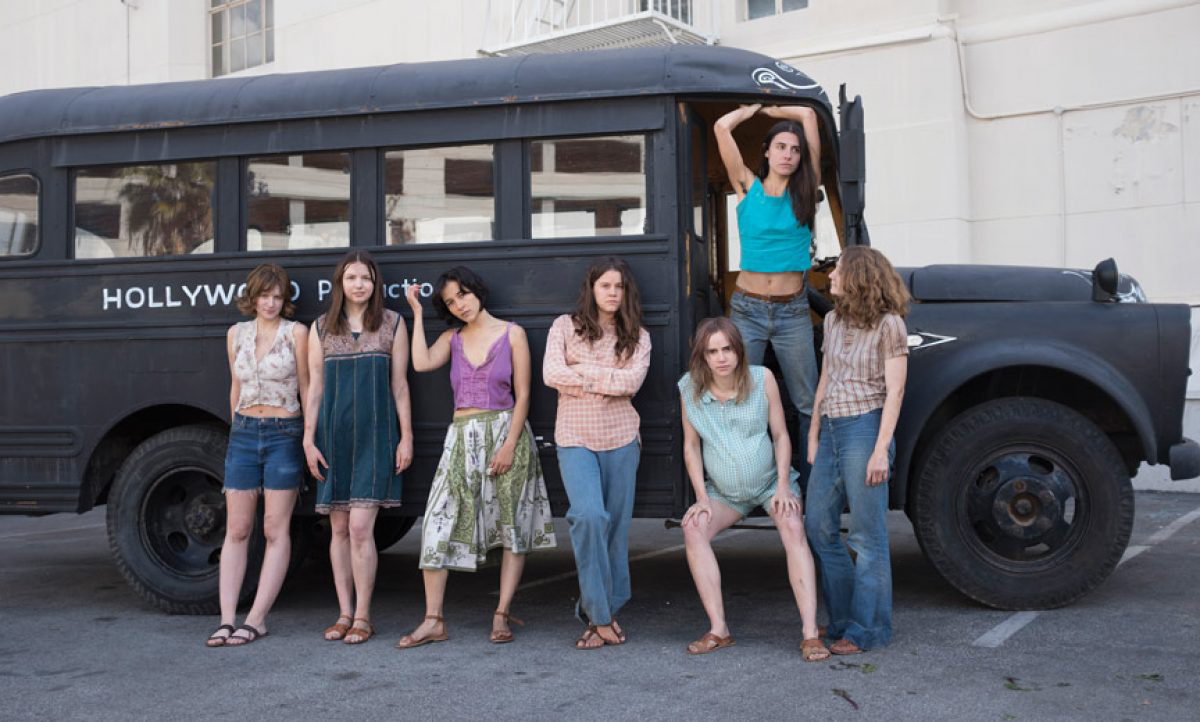 If you are a sap for those true stories, Lost Girls is going to be a must-see. It will be available on March 13th, and it’ll be streaming on Netflix. This intriguing thriller will keep you glued to the edge of your seat right from the very beginning, as you’ll follow along with a desperate mother as she seeks answers to her daughter’s whereabouts. She fights to uncover the truth and along the way help uncover a string of unsolved murders that are so bizarre it’ll have you questioning the depths of some people’s depraved minds. This is exactly the sort of heartfelt move that you’ll want to take advantage of while you are cooped up in the house with nothing better to do.

The Roads Not Taken On March 13th

If you don’t have anything planned for the entire day of the 13th, you are going to be in for a real treat because here is another flick dropping on that same day. This one is just a heartfelt, but it goes in a bit of a different direction. It has some of today’s biggest and well-known stars including Javier Bardem, Elle Fanning, Laura Linney, and Salma Hayek. This one is a truly heartwarming story that explores a day in the life of a man suffering from dementia. It’ll show how the horrible disease not only affects the man but those around him that care for him the most. It’ll be a truly cold, hard look at the disease that is known as dementia.

The Hunt On March 20th

Now, this on here is a real thriller. If you love the adrenaline rush that you get when you go all-in while betting on idn poker sites, you are going to love everything that this one has to offer. It is a true guesser right from the beginning. It’ll have your mind wandering and racing right from the very start along with the amazing cast, as they wake up in a clearing with no knowledge or clear idea of how they go to where they are. It won’t take long before they learn that they are being hunted for sport by a group of elite hunters. Things start to really take a turn when one of the stranded flips the tables and starts murdering the hunters one by one. The hunted becomes the hunter!

Here is another one that s dropping on the same day as The Hunt. And, while it offers an entirely different storyline, it’ll be worth checking out. Not to give away too many spoilers, but this one is about a lady that thinks she is being hunted by an invisible force. Could it be her abusive ex-husband that passed and left her his fortune? Was his death a hoax just to torment her or is something else entirely different going on? You’ll have to tune in to find out, but you’ll be glad you did when the conclusion draws.

A lot of video game-inspired movies have made it to the big screen over the years, but there is probably none that are as intriguing as this cult classic. If you are familiar with the fast-paced game then you know this movie will be full of action, speed, and comedy. There really is no better way to escape from the horrors that are going on around you than by delving into this fantasy world that’ll take you on one wild journey.

Invisible Man, Lost Girls, Sonic the hedgehog, The Hunt, The Roads Not Taken