2020 might nearly be half over, but the year hasn’t even graced us with the best that it has to offer yet. There are still some major titles and names that are yet to drop. And, with the virus looming now is the best time to take advantage of great titles. Heck, if you are locked away like most people, you probably have nothing but time on your hands. So, why not enjoy some of the best games that 2020 has to offer? While they might not all be available yet, there are plenty that will get you occupied until these new ones arrive. Below, you will discover a list and description of games that any gamer will be sorry they missed in 2020. 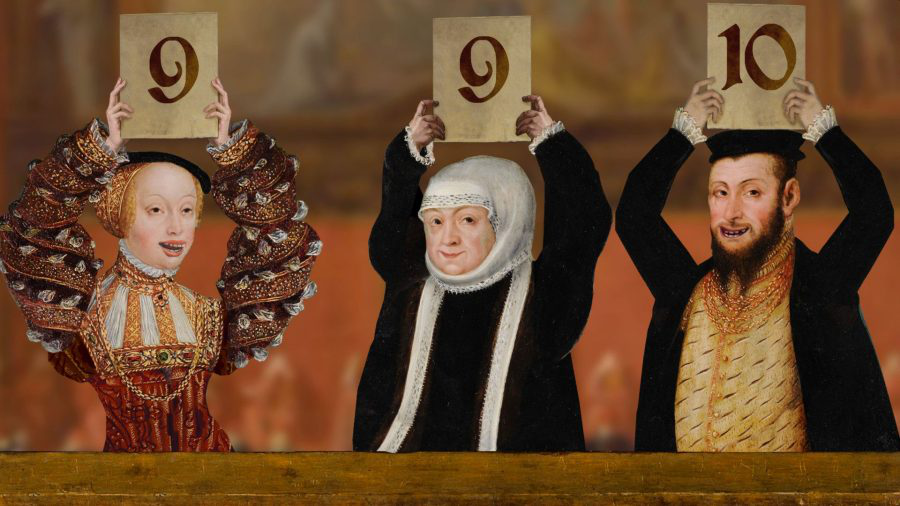 With 6 previous editions, it is likely that you have delved into at least one of the previous Yakuza games. If not, that’s more than okay because here is the perfect place to start. That being said, you won’t be able to compare this one to the older ones because it is going completely off base. It will not be featuring the action-adventure gameplay that fans of the series have grown so used to. It is going to completely deviate from this and feature turn-based mechanics instead. It will also have a new hero by the name of Kasuga Ichiban. This could be the perfect introduction to the series for newcomers.

If you are a fighting game fan it will be hard not to get excited about this game. This new Arc System Works fighting game is somewhat of a cross between Blazblue: Cross Tag Battle, Guilty Gear Xrd, and Dragon Ball Fighter Z. If you have played any of these titles or know anything about the Japanese-based developer, you know that they have a reputation in the fighting game genre, and have already released several cult classics. The 2.5D animation alone is enough to leave your jaw on the floor, but it is without a doubt easy to say that the combat and fighting styles will be off the charts.

What has been years in the making is finally about to come to fruition. FF7 will be hitting stores and shelves again here in just a few days. The game really speaks for itself, and if you’ve played the original, you know exactly what that means. If you thought the original was groundbreaking, you can only expect better this time around, as the graphics will be improved and the game will be getting a whole new revamped fighting system. It is going to be much more action-oriented as well, so there will be plenty to keep you going.

The only thing is that the game is going to be released in series, so this first release will only be a fraction of the game. You’ll have to wait for the other to drop before you’ll be able to finish it in its entirety. That’s okay though because you can always take advantage of quality poker online sites while you wait for them to drop.

Doom is an old school game. It is one of the games that sparked the first-person shooter genre. Since Doom 2016 was one of the best games of this generation, it only stands to reason that Eternal is going to be as equally good if not better. The 2016 Doom was a true technical marvel with its brilliant showcase of graphics and frenetic gunplay, even on console. However, you combine all this with the killer soundtrack and in-game story, and you easily have one of the must-play titles of this generation. A follow-up to this game is not only incredibly exciting, but more than hard to wait for. Who doesn’t want to slay demons while jamming out to some of the hardest metal on the planet?

It might be weird, but both Doom and Animal Crossing are going to drop on the same day. It’ll be interesting to see which does better, but there is no doubt that they’ll both be worth checking out. This game might not have the back or popularity that the Mario or Zelda franchises have, but it is still immensely popular. And, you’ll no doubt have a blast crafting items and collecting resources until you have designed your own personal island full of goodies.