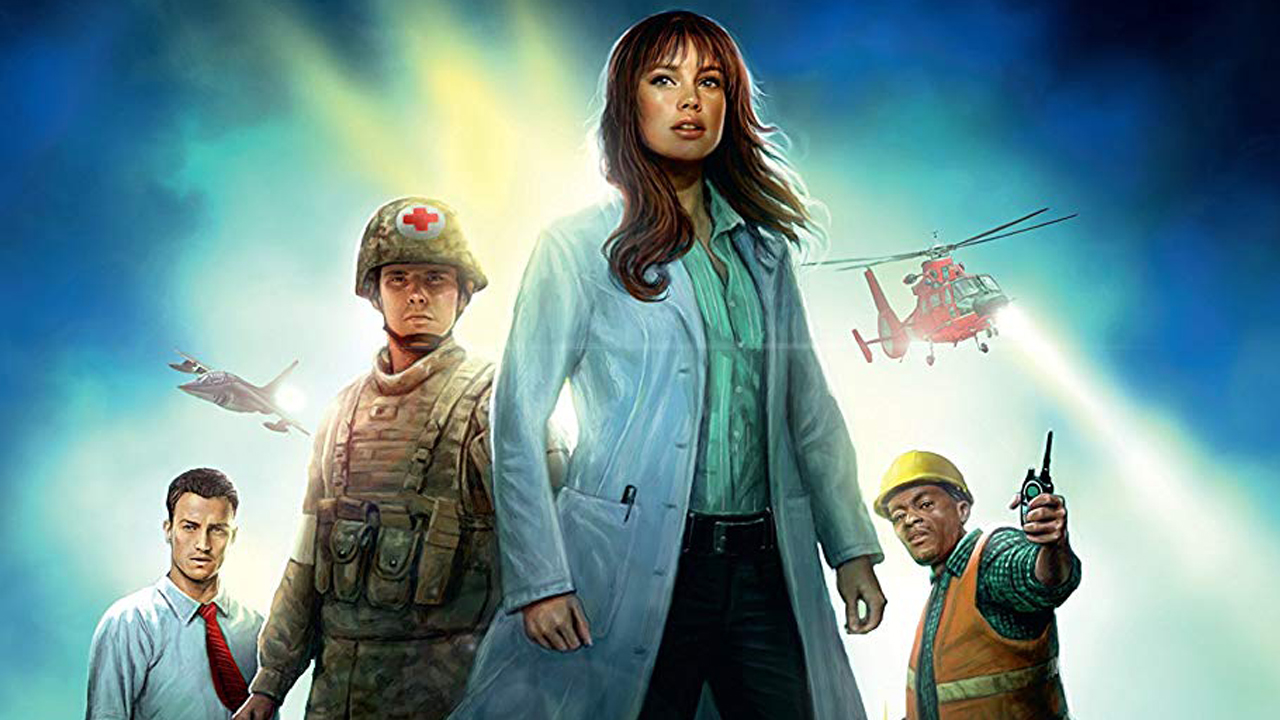 You knew Grand Theft Auto was going to be on this list at some point. This game was released many years ago but it still as popular as ever. The game has grown in popularity and that isn’t going to change anytime soon. The multiplayer mode has made the game much more popular. If you don’t have Grand Theft Auto, you’ll want to download it as soon as possible. This game is perfect for the COVID-19 pandemic. You’ll find that it is going to take you away from home. You’ll be able to tour the streets and mingle with people.

You can also do many mischievous things. Grand Theft Auto V is one of the best games ever. And, it is a perfect game to play during the Pandemic. You know it is going to keep you busy and entertained. It’ll take your mind away from your worries and let you relax for a bit.

Some people are interested in playing with others online. If you want to do this, you should play Fortnite. This game has become one of the most profitable and popular games in the world. It has received high scores from the critics. This online video game was developed by Epic Games and released three years ago. Nevertheless, it is immensely popular today. If you like playing video games online with others, you’re going to appreciate Fortnite. The game is very exciting so it is going to keep your mind busy during the Pandemic.

On top of that, it can help eliminate your loneliness. When you play this game, you’ll get the chance to communicate with people from around the world. That will improve your experience.

League of Legends or LOL is a very popular game. It has been around since late 2009 but it is still one of the most popular games ever. This online battle arena game is intense. You have to outsmart your opponent or they’re going to destroy you and your friends. The game has high marks with most critics so you can guarantee people are going to enjoy it. However, you need to know that this game is only available on some platforms. For instance, you can play it on Windows and Mac computers. It is not available anywhere else.

This is a great game to keep you busy during the pandemic.

There is a good chance that you’ve played a few games in this genre. It was impossible to avoid the hype. You likely want to catch them all at some point too. Well, you should play the latest games in the franchise. Sword and Shield were released in 2019 and the games were received well from critics. If you were a fan of the previous titles, you know you’re going to love Sword and Shield. You’ll enjoy an engaging story that will keep you glued to your seat for hours and hours.

On top of that, you’ll spend a lot of time tracking down all of the Pokemon in the game. If you love a challenge, this game is worth your time. When you get tired of playing agen sbobet, you’ll want to try playing these games.

Finally, you’ll want to think about playing Call Of Duty: Warzone. This free-to-play game will keep you locked in for hours and hours. If you’re a fan of shooting games, this is the best one you can play right now. It is new too. It was released in March. So, you can develop your skills quickly and compete with the world’s best players. Start now and you’ll be one of the best players before you know it.