2020 has been an interesting year, to say the least. The coronavirus is still wreaking havoc on the world, including the movie industry. Theaters have closed indefinitely, blockbuster releases have been pushed back, and all have completely shifted. Unfortunately, it is still unclear what the rest of the year has in store, but that doesn’t mean that there aren’t a variety of great entertainment options to keep you occupying while you are cooped up indoors. 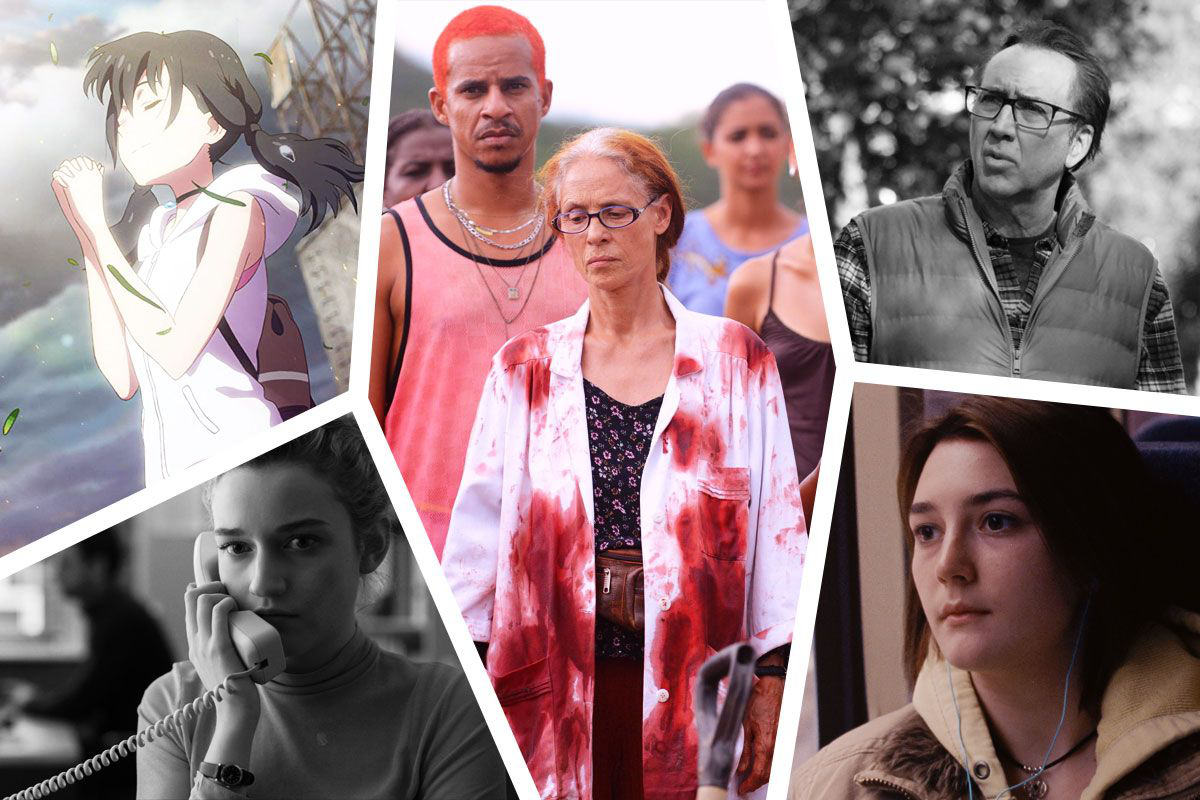 Sorry We Missed You

If you know anything about the acclaimed British filmmaker Ken Loach then you know that he’s created several dramas about the working-class family and their day to day struggles. Unfortunately, most of these films have lived on the quiet end of the radar. This is not to say that some of them weren’t good because they were worth checking out, but this time around, he has completely changed things. While he might now be 82 years old, Loach has finally done something that might get major recognition. Loach has stuck to the same working-class struggles that he is familiar with, but there is just something about this movie that stands out above his other works.

Maybe his age is finally caught up with him and he is seeing things clearer, maybe he is working with a better cast, or maybe he just had a better story this time around. Whatever the situation is, Sorry We Missed You is certainly worth checking out during this time of need. It is about a working-class as they struggle uphill against debt and try to wrestle back independence. It’ll take you on a wild journey through the struggles and lives of the modern working-class family as they fight to simply pay the bills and put food on the table for their kids.

While this might be a remake of the popular classic novel by Jane Austen, it is likely that a lot of people haven’t read the book in its entirety. And, that’s okay because now you won’t have to with the full feature film. This movie is set in the same time era of the 1800s in England and is about a well-meaning but selfish young entitled woman. She believes herself to be a true matchmaker of her time. She meddles in the love lives of her friends and family trying to match them here and there. Both marriage and social status play a major role in this depiction of the classic and you’ll see that much when you check out the film.

When you have some free time from playing online casino games at prediksi hk, you’’ surely want to check this one out. This one comes from the European filmmaker Pedro Almodovar, and he does more than a masterful job of sustaining the brilliance of Belgium’s Jean-Pierre and Luc Dardenne. These two brothers have gained critical attention since their 1996 feature La Promesse and have made nine others in order to keep them at the top of the international festivals. However, it is probably their latest that will really gain major international acclaim. This one is based in the brother’s home country of Belgium and takes a cold hard look at the love life and destiny of a young man caught between his imam’s beliefs and life’s temptations.

Ben Affleck hasn’t been in anything in a long time, and this one was a good one to come back to. It is kind of your typical sports redemption story, but it is certainly one that you won’t want to miss. It is about a man by the name of Jack Cunningham. During his time, Cunningham was a high school basketball phenom. Unfortunately, he walked away from the game and left everything behind that he could have been. He completely threw away his future, and now with nothing better to do, he is forced to take a high school coaching job.

Could this be his shot at redemption or he is just wasting his time and embarrassing himself by thinking that the could come back to his high school and start coaching like nothing ever happened? This is his last shot to prove himself. You’ll have to tune in to see if he does so or not.

Emma, Sorry We Missed You, The Way Back, Young Ahmed