It really never has been a better time to be a gamer. Heck, even with the current virus looming, there has never been a better time to be alive. Most of us might be cooped up indoors, but technology has truly given us something great. This is especially true in terms of video games. For nearly over a decade now the Final Fantasy VII remake was an enigma, something that spectators had been talking about and rumoring on for years. Well, that game is now just a few days away from hitting shelves. It truly is a good time to be alive. So, what do people need to know ahead of the big release? 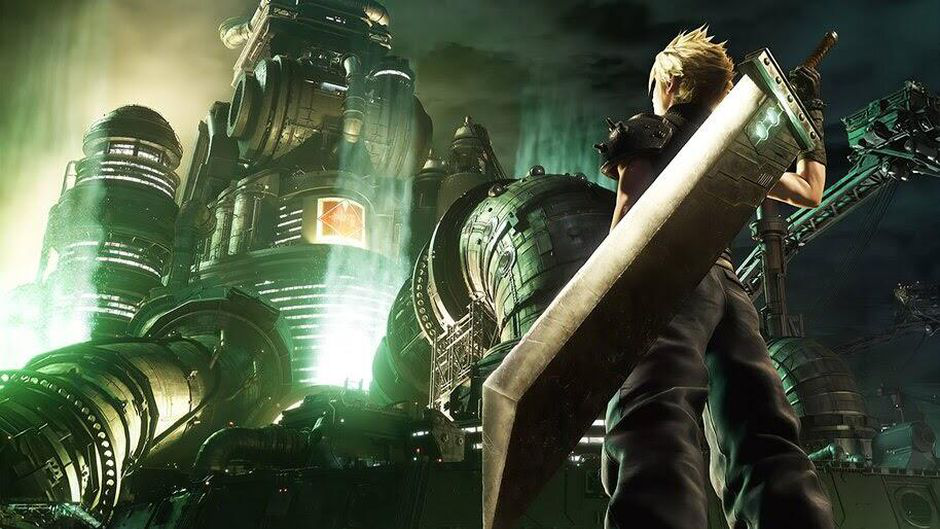 Final Fantasy is without a doubt easily one of the most famous RPG franchises of all time. And, the series VII was one of the most famous of the entire franchise. It sold over 11 million copies, according to the creators, and made the highest-selling list. Final Fantasy 15 was also a huge success and sold around 8.5 million copies, but you can see that it is nowhere near what FF7 did. The game was also a smash hit amongst the critics. Metacritic game the game a 9.2 out of 10 and GameSpot dotted it with a 9.5 on the release day. It was said that at the time of the release technology, playability, and narrative had never been combined so perfectly. This was over 20 years ago, so you can only imagine what the game is going to be like this time around.

If you go back back, look at the game, and compare it to some of today’s, it’ll be truly hard to imagine how anyone could have called it a technological masterclass. However, you have to remember this was 1997 that we are talking about. The cinematic cutscenes might have been modeled in full-motion video with blocky 3D models that moved around in prerendered environments, but this was something that blew minds when it was first released. In fact, people had never seen anything like it at the time. Combine this with the illustrious cast of characters, deep battle system, an intriguing storyline, and it should be easy to see how the game garnered such a following.

What Do People Want A Remake?

Anyone that likes to bet or play poker online could have easily put money on an FF7 remake and won big. People were pushing and pushing for this remake way before remake even became a hit.

Why? Why was there such a thirst for an FF7 remake? Well, Square Enix did it to themselves. For some reason, they got it in their head to show people what the game would look like on PlayStation 3, back in 2005. People saw this and they automatically assumed that it was a remake. Square Enix had no intention of making a remake. They just simply wanted to show fans what the game would look like on a modern console. And, this spared a Final Fantasy revolution.

Getting Ready For The Drop

If you haven’t played the original FF7, you can easily kill the time waiting on the new drop by playing the old one. However, the release is so so now that it is unlikely that you’ll finish the game before the new one drops. If you have beaten the old one that’s okay too because there are tons of FF7 spin-offs out there. Plus, FF7 was such a classic that it is never a bad idea to go back and enjoy the original, even if you’ve been through it several times. You’ll likely encounter things that you haven’t seen before or run into something new. The game was massive for its time and is still pretty big today.

That aside, there are tons of spin-offs that one can take advantage of as well. Some of these titles include Crisis Core: Final Fantasy 7, Dirge of Cerberus: Final Fantasy 7, and there is even a full-feature film that you can enjoy dubbed Final Fantasy 7: Advent Children. All of these will get you ready and even more excited about the new drop that will be here in just a few days.