There is simply no denying that 2019 was a strong year for the video gaming world. Heck, it seems like someone is saying something like this every year. The same exact thing could have been said about 2018. And, it is more than likely that someone else will be saying this is 2021 about this year. That aside, 2019 is over now and 2020 is here. In fact, 2020 is nearly half over itself, but we’ve seen some great releases thus far. This was just the beginning. There are still plenty of more great titles to come. 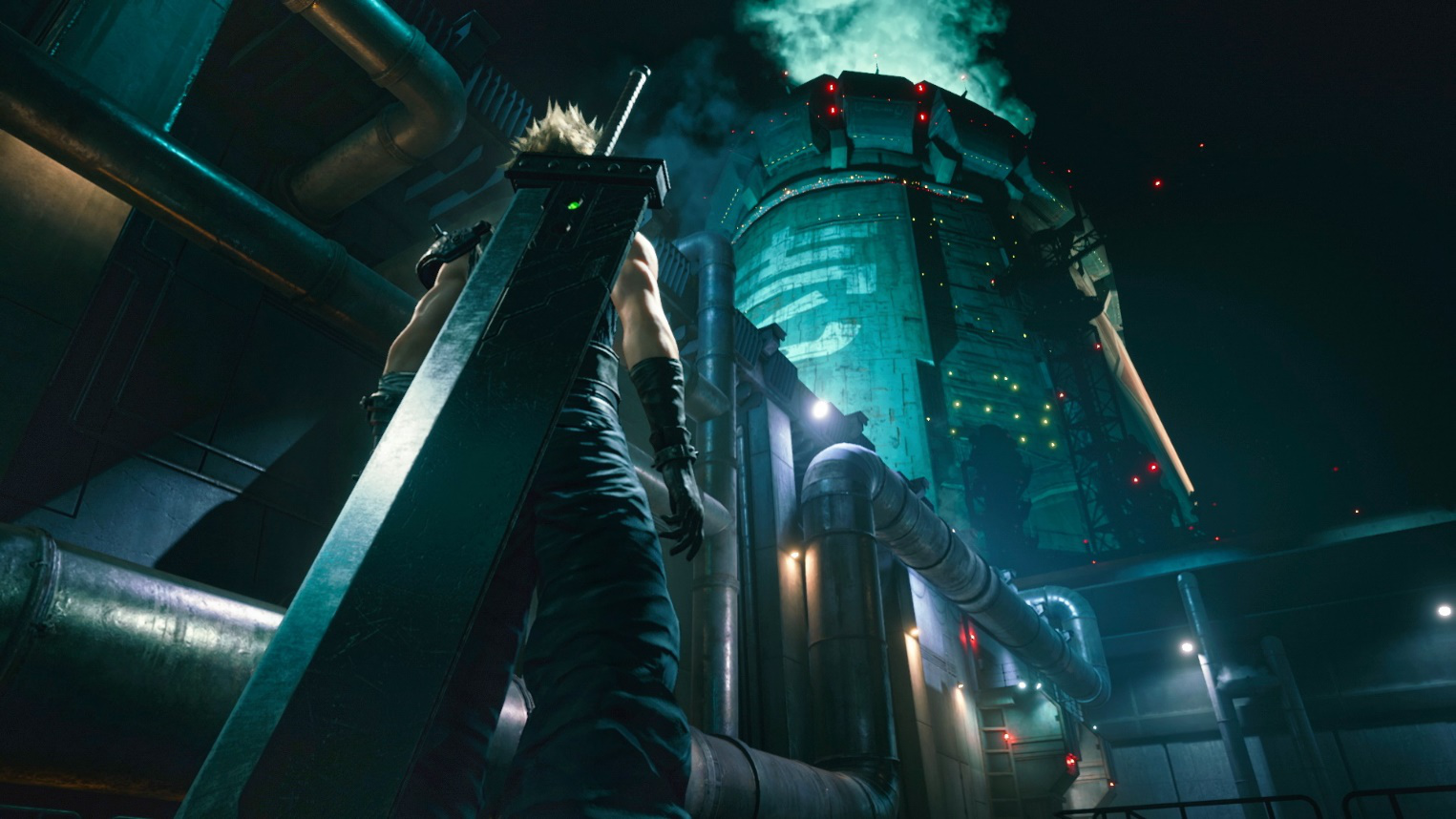 April 16th is just right around the corner, and fans will have to wait no longer. This is when they’ll be able to get their hands on this highly anticipated game. In fact, this could be one of the most anticipated games ever. It is a science fiction type game about a dystopian future where humans are part robotic with robot arms and other limbs. This is probably somewhat of a played-out genre with a played-out them, so why are fans raving for more and more? It is the next RPG from the makers of the Witcher series.

It was first announced back in 2012 and it’s been sitting the gaming world on fire ever since. It is supposed to be set in the futuristic city of Night City where the world is geographically smaller than that of the previous Witcher games. Another thing that makes it so exciting is that it is supposed to be the first massive open-world game that excludes loading screens completely. With an uninterrupted immersion into the gaming world, this could be a whole new breakthrough not just for this genre, but for the entire gaming world. It doesn’t hurt that Keanu Reeves is making an appearance in the game as well.

Sucker Punch is a studio that is highly known for is superhero series Infamous. Well, this samurai adventure is taking a total shift. It is set to take place in an open-world in a feudal Japan, but it is not a game that is all about taking down enemies. You’re going to need to be sneaky and smart, as stealth will play a major role in the functioning of the game. You’ll get to wield special weapons like grappling hooks so that you can scale walls and go undetected. While many details still remain a mystery, there is no denying that the trailer this far looking inviting and intriguing.

Some people were hesitant about a sequel to this game, but professional bettors at sites like sbobet could have easily seen this coming. The original was so popular and such a big box office hit that it would have just been silly not to try and collect another major payday from a sequel. And, it looks like that is exactly what the developers are going to do. The original possibly had one of the best endings that a video game could have, but after seeing some of the new trailers, it would be unfair to say that this game doesn’t look intriguing.

This tale is focused more on revenge rather than survival, although you know survival will play a major role in this post-apocalyptic world. This time around, you’ll also be playing as Ellie rather than Joel. She has grown up and looks like she’s seen a thing or two. You can only imagine how harsh the world has been to her.

It is still unclear when this game will be released, but Halo has always been a major title for Xbox. So, it really wasn’t a big surprise that they would introduce another. This one will be the sixth edition of the series and it’ll once again put you inside the mind and helmet of one of the most iconic characters, Master Chief. However, this time around, players are going to get an entirely new engine that will likely showcase the true potential of Series X. Despite that the battle royale game mode has been so increasingly popular over the years, it has already been announced that this game will not include such a mode.

Cyberpunk 2077, Final Fantasy VII, Ghost of Tsushima, Halo, The Last of Us 2