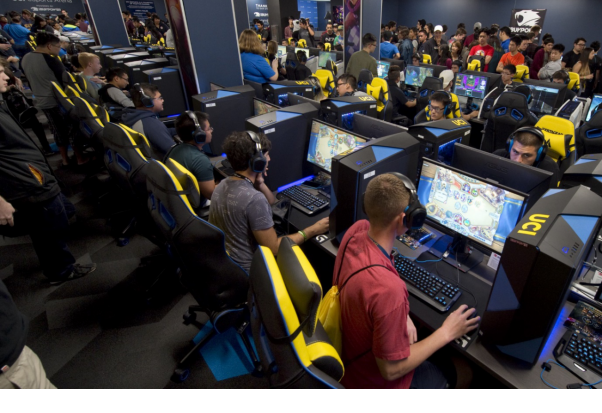 At times, especially in an era of fast-paced technological change, it can be foolish to make predictions across a period as long as a decade. Consider that as we entered the start of the last decade, there had yet to be an iPad released, nor had anyone heard of Minecraft, Clash of Clans, Fortnite or Overwatch.

And yet, we can often see many trends that tell us what direction a specific industry is going, although we might not see the final destination. For instance, with the rise of cloud-based gaming, MOBA games and MMORPGs, one could envisage the end of single-player boxed games for consoles sooner rather than later.

In the 2010s, we did see a huge spike in the popularity of competitive gaming, comprising everything from general eSports to one-off events like the Fortnite World Cup. The former has become a multi-billion-dollar industry, and it should now be regarded as mainstream, even if traditional media outlets largely ignore eSports’ success.

One report estimates that eSports will see 9% compound growth in viewership from 2019 to 2023, taking the total number of viewers to just shy of 700 million in that year. The idea of gaming being a spectator event, rather than an individual pursuit, is telling. It’s no coincidence, then, that advertising is expected to be the main revenue driver for the industry.

The monetisation of gaming as a spectator sport has not gone unnoticed by others outside the traditional gaming industry, and huge investment and energy are pouring in to create new platforms, games and concepts.

We know, of course, that Big Tech is interested in this area, with companies like Microsoft, Facebook, Amazon and Google all involved – sometimes heavily involved – in eSports and competitive video gaming. But other corporate players are interested; not just in associating themselves with gaming for marketing purposes, but by inserting themselves firmly in the gaming picture.

Take, as an example, the casino industry, both online and in land-based resorts. Through the 2010s that industry saw huge changes. For instance, in the middle of the decade, there was the launch of live dealer gaming formats online, which you can see here at https://live.casino.com/united-kingdom/live-blackjack/. Live dealer gaming dramatically changed the baseline concept of playing online casino games, making it more social and more spectator-friendly. 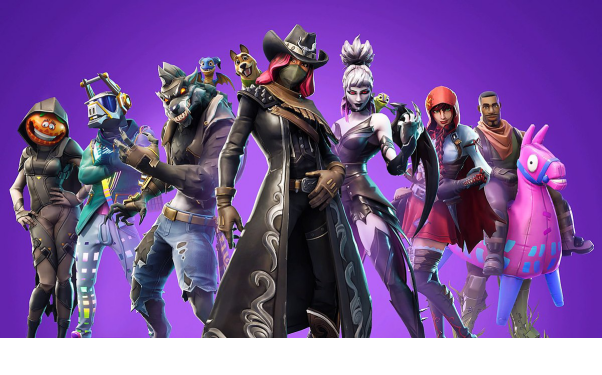 And yet, the casino industry is aware that traditional card and table games might not be enough to see continued high growth, especially among millennials. Casinos now have an eye on bringing competitive video gaming to sites and resorts, with several skill-based games already hitting the market.

The point is that businesses not traditionally associated with video gaming will have noticed the huge growth in video gaming as a competitive sport. They aren’t just looking at the number of players but at things like the vast audiences, the hero-worship of top players and the brand loyalty among millennials.

In eSports, they often talk about the ‘eco-system’ that’s sprung up around the industry, and that’s key to understanding why other industries want to get involved in specific areas or the whole. It could be a Premier League football team like Manchester City setting up its own eSports team, or it could be something more fundamental like the casino industry creating its sub-industry of competitive video gaming, but all industries are taking notice of the potential in competitive video gaming. It really would be something of a shock if we did not see a massive spike in this area over the next decade.

Stickman Hook Review – By Hook Or By Crook

The History of Poker