As they have no limitations that are usually associated with the off-line slot machines, online slots are a type of online casino games that can offer a great amount of diversity to the players. In fact, online slot developers can take inspiration from almost anything under the sun. Hence, it doesn’t come as a surprise that there’s a wide range of these games derived from Hollywood movies.

If you play online casino games on a regular basis, especially online slots, you would have already come across many such titles. Movie themed slots are equipped with multiple features inspired from the films they’re based on. You will come across symbols with images of actresses are actors from that film, animated scenes from it, bonus features themed around specific moments and much more. Let’s tell you about 3 such highly popular online slots that are based on well-known Hollywood films.

This game from NetEnt transports you to the 1995 blockbuster when the classic adventure film became a big rage in every part of the world. It’s not without a reason that it’s one of the 50 films one must watch before turning 11! The present generation knows Jumanji from ‘The Rock’ and Kevin Hart version of 2017. However, the 95 version was a pure gem!

It’s a 5 reel online slot game offering 36 pay lines and equipped with 4 in-game features. There is a Monsoon Wild Feature wherein you will see a crocodile moving on up to 2 reels, turning them wild, with the remaining continuing spinning. The Monkey Mayhem feature comprehensively shuffles the reels, while the Wild Stampede feature has rhinos charging towards the reels and turning them wild. Lastly, there is a Mystery Free Spins feature that makes the game even more exciting. 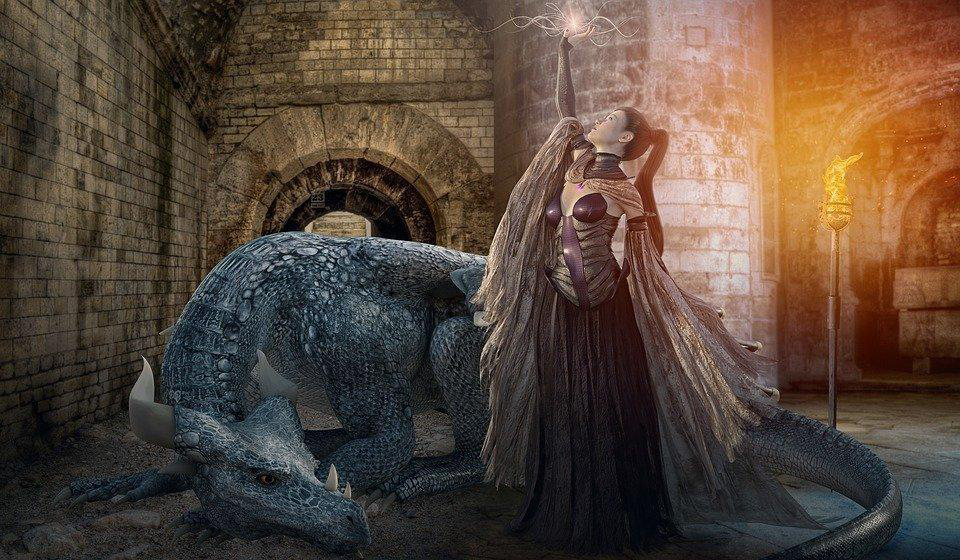 This Microgaming online slot brings the RR Martin’s bestseller alive as an online slot game. However, its real inspiration is the phenomenally popular HBO TV series with the same name. Offering 243 ways to win, there is no dearth of chances to land some handsome wins in this game.

The scatter bonus feature that follows the free spins ensures that you never go empty-handed. The free spins in itself gives you a very good chance to win huge sums. It involves a visit to each one of the four Westeros houses featured in the series, starting from The Targaryen, The Starks, The Lannisters and in the end The Baratheon House, the most rewarding one with a chance of delivering 20250 x your bet amount.

Inspired from the classic early 80s action film The Conan, this NetEnt online slot takes you on a revenge mission alongside Conan who is out to get his parents’ killers. The online slot game is based on a unique 6×4 reel-set which pays you both ways.

Its biggest attraction is its features which are super exciting to say the least! The Thoth Amon feature has the potential of placing 6 mystery symbols on reel numbers 5 and 2. Then there is the free spins feature, available in 3 different modes.

The Games Industry Is Not Game Of Thrones
Previous Post