Video games have been around for quite some time already. Over the years, video game creators also leveraged on the advancements in modern technology to provide gamers with the ultimate gaming experience. Thus, it can be deemed that the future is bright for video games, and the year 2020 can just be its best year yet.

While 2019 was perceived as the peak of gaming, 2020 seems to become more and more exciting as it draws in the horizon. This is because of the most anticipated video games in 2020 that are set for release in the coming year. The games that are set to be released in 2020 make Death Stranding, Kingdom Hearts 3, Borderlands 3, Resident Evil 2, and all other games released in 2019 great, but not really genre-defining.

2020 holds an amazing promise with several games set to be released. Thereby, here are some of the games that are to be released in 2020:

This game has long been anticipated because it should have been released in 2019. Perhaps Nintendo needed more time to ensure that the game’s features are up to par with the standards of several gamers young and old. One of the features that are expected in the game is a crafting system. Another is the ability to customize the appearance of the game character in real time. The game is also said to feature a dynamic weather system that adjusts automatically based on the player’s location.

Bleeding Edge is the first exclusive Xbox game that is multiplayer. Ninja Theory is the brains behind this game, which is based between the hero-based game Overwatch and the classic brawler Power Stone. What awaits between the combination of these themes is truly exciting, especially that Ninja Theory has incredible abilities in terms of game development.

This is one interesting game to watch out for, simply because the famous actor Keanu Reeves will be in it. This game is expected to be one of the most intense sci-fi role playing games. It can be deemed that gamers have high expectations for this game because it was developed by the same creators of the critically-acclaimed game ‘The Witcher 3’.

This is another game that is intended to be played on the PS4. In contrast to the previous game themes of the Yakuza franchise, this game boasts of a change in the gameplay genre, introducing a new character, as well as a new game setting. Since this game originated from Japan, the first release is expected to be in the country, with a global release to follow soon after.

This game is available on several platforms such as Microsoft, PS4, and Xbox One. It is a game that will bring nostalgia to millennial players, particularly those who grew up in the 90s. More and more gamers are curious about the release of this game because of several teasers that spark their interest. Nevertheless, there is no doubt that this game will not disappoint because of the success gained by the previous versions of Dragon Ball themed games.

There truly are several video games to watch out for and the games mentioned above are just some of them. The games that are for release in the coming year will be available in most video game platforms, which makes it all the more enticing for various gamers.

Apart from the anticipated games to be released in 2020, here are other reasons on why 2020 can be the best year for video games.

This is actually inevitable as Nintendo’s handheld devices are often upgraded wherein older models are replaced with new ones that feature more improved hardware. While Nintendo already released a Nintendo Switch Lite early this year, a more advanced Nintendo Switch is already due. Although Switch Lite is more affordable and optimized with a more compact design, a full-bodied Switch upgrade is expected to be released in the upcoming year.

Amazon will buy off Discord

Discord is a gaming platform with more than 250 million unique users. This is pretty big in the gaming industry. Thus, it is predicted that in 2020, Amazon will take the biggest gaming step of buying off Discord. This will be a great way for Amazon to be steps ahead of its biggest competitor, which is Microsoft. What does this mean for the gaming industry in general? Expect more games that offer animated avatars, immense file uploads in the gaming platform, and several profile badges, all of which are designed to revolutionize the video game industry in the next year.

Over the recent years, the Ultra-HD Blu-Ray format has been providing gamers with the ultimate gaming experience. However, it lagged behind in terms of sales because of several video-streaming services, which more and more people preferred over physical media. But gamers have to watch out for 2020 with PS5 set to dramatically boost its console to contain a UHD drive. This is one functionality that is lacking from PS4.

Capcom is known as the ultimate developer of fighting games with Capcom vs. SNK 2 and Marvel vs. Capcom 2 known as two of the best fighting games in history. However, Capcom’s excellent track record was tarnished by Marvel vs. Capcom: Infinite because this game lacked the distinguished mutants that became popular in the movie. Thereby, expect a Capcom comeback with a new game that plays up Wolverine, Magneto, and Cyclops as playable characters in 2020. 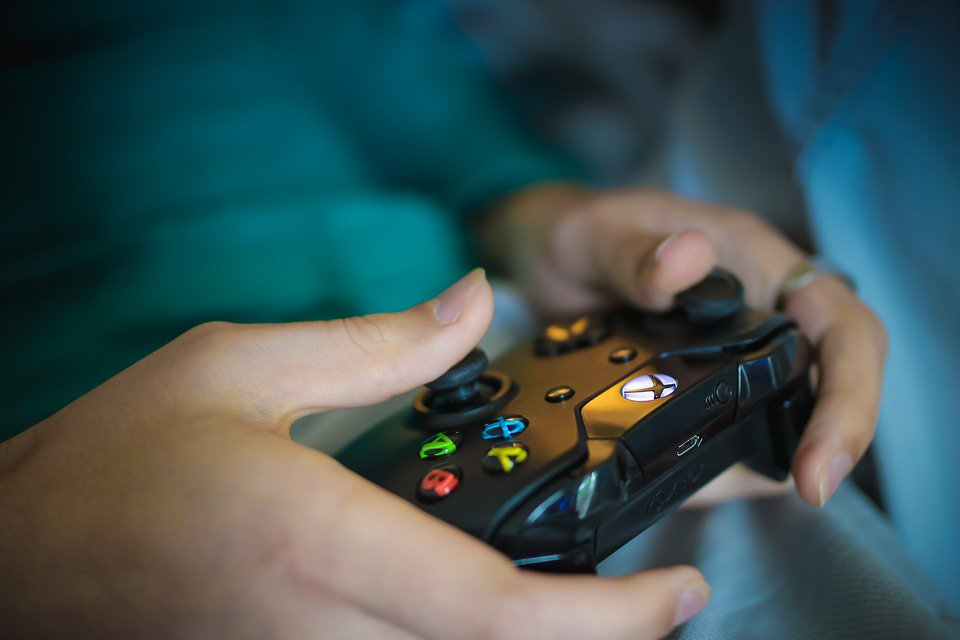 Video games are timeless and classic. It is the kind of pastime that allow family and friends to spend some time together and bond. Apart from this, it has recently become a profession, with several expert gamers earning income by playing their favorite video games. Thus, the advancements in modern technology may just pave the way for the best years to come in terms of the world of video games.