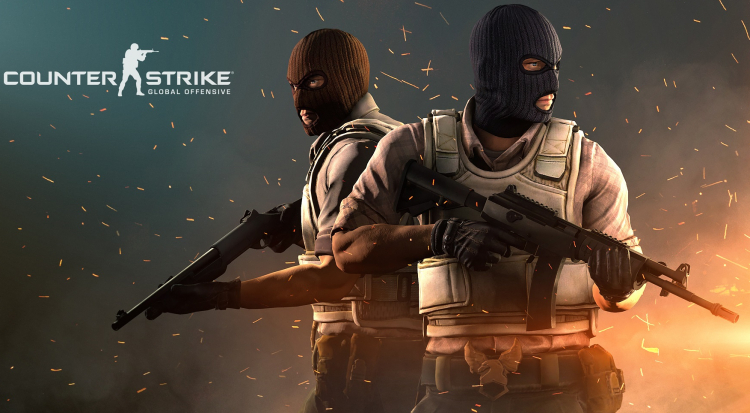 Such esports disciplines as CSGO, DotA 2, League of Legends and Overwatch have been remaining leaders of the industry throughout years. As the time passed by, different organizations reached their success and gained the reputation of unwinnable guys. Here below, we’ll present you out version of top-3 most impressive and successful teams in each esports discipline.

Check the esports teams list to keep an eye on further achievements of your favorite crews.

CSGO esports teams compete each other since 2012. Throughout seven years, many great pro esports players and crews reached the top of Counter-Strike competitions, and most of them faded away. Those mentioned in our list below are the best esports teams from CSGO LAN tournaments in 2019. 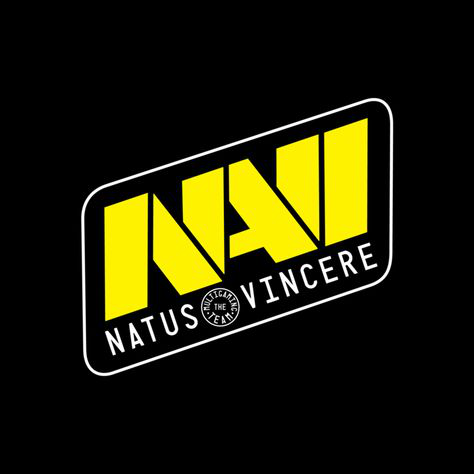 Natus Vincere (Na’Vi) is the team opening our top-3 ranking. In 2019, they were extremely active, appeared on many LAN events and showed pretty good results.

Nobody would argue that Na’Vi build their entire playstyle on the phenomenal resource they have. Obviously, that’s one of the best pro esports players in the world of CSGO – Oleksandr “s1mple” Kostylev. The large part of the community considered him to be the best player of 2018, and his performance was really amazing. Nevertheless, another Natus Vincere player, electronic is also one of the greatest nowadays. When they both are in a good shape, no force can stop Na’Vi.

This guy delivers on a regular basis, and there is a reason why he was voted as the best CSGO player in 2018. However, electronic is also a monster, and if he is playing on a high level, there is no stopping Natus Vincere.

Unfortunately, after the chain of achievements in 2018, this esports team caught a recession. The only victory of 2019 they took at Season 7 of Star Series in April. That is why Na’Vi are only the third in our ranking of top unwinnable CSGO esports teams. 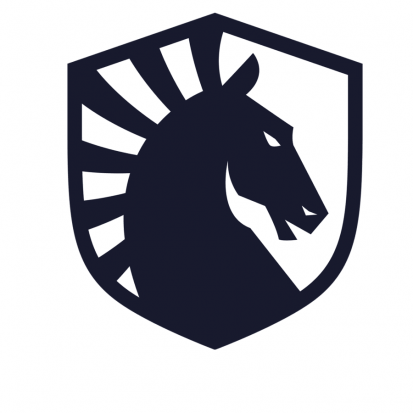 Honestly, sometimes we are really sorry for Liquid. They always show their best, and they almost always go second, right after Astralis. Though, in 2019, they won lots of A-tier and S-tier events, and even outplayed Astralis in their face-to-face grand final in January.

Liquid always play as a team. Still, as any other top esports team of our times, they have individuals with razor shape mechanical skills and excellent in-game feeling. EliGE, NAF, Twistzz, and Stewie2k are great players, and their captain nitr0 is a perfect IGL for them. 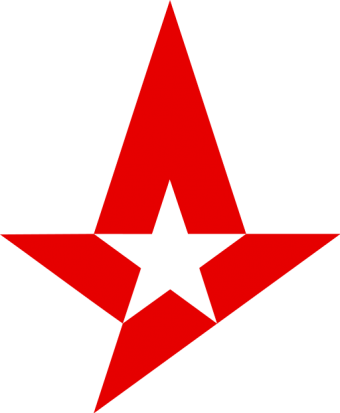 Probably, everyone would agree that the best CSGO esports team ever is Astralis. These overpowered Danish guys are the reason for CSGO to be that challenging for everyone else.

Mostly, teams rely on individual skill of their best esports players and the other four members usually provide support for the top star. Astralis are different. Every member of their team is a highly skilled player, so they always tend to use their top potential while playing as a team. device, the AWPer of Astralis, was the top-2 player of 2018.

The most commercially successful MOBA game by Valve has a huge audience of fans since its open-beta stage. The very first The International was organized in 2011, and since then its prize pool had only grown every year. The last TI had more than 30 million of prize money, and more than 15 million went to the winner.

Here are our top 3 esports teams of DotA 2. 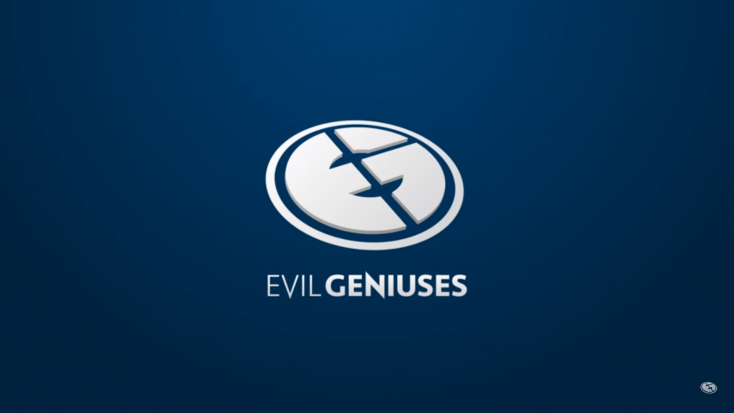 Evil Geniuses became TI champions in 2015. A generous teenage pro player SumaiL inspired millions of fans all over the world, as he was only 17 when he showed his top skill level and led this esports team to victory. EG remained among top DotA 2 crews since then, although they finished The International 2017 as 9-12th. In 2018, they here third. And they deserve their place here even despite the fact their performance in 2019 was not that good. Fans believe in their epic comeback.

Team Liquid appears in our list for the second time, and they totally deserved that. “Liquids” were the first to sweep the TI grand final easily: in 2017 they took the title by dominating Newbee so hard their opponent couldn’t even get one map. A one-sided final ended up in a 3-0 victory. The Liquid midlaner Miracle seemed to be able to carry the team alone at that time.

Nevertheless, all 5 members of the team played at the superstar level. They took one major tournament after another, and even if they failed to become winners, Liquid never fell lower than the top-5. Usually they become second, just like at the last TI 2019 where they lost to the next one of our top esports teams. 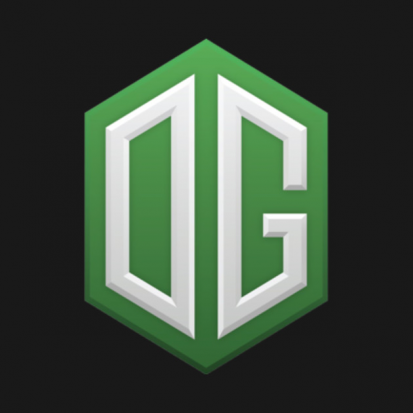 OG impressed the entire world of DotA 2 and esports. This team became The International winner twice in a row: in 2018 and 2019. OG are the only crew having two top titles one by one. Additionally, they have always been very consistent and stable to win competitions. The team leader, N0tail definitely is among the smartest top esports players in DotA 2, and his loyalty to OG is huge.

They never had an easy road to either of their two triumphs. The story of 2018 win is impressive: OG signed a pub-game player Topson right before the tournament. He didn’t have any experience of competitive DotA when played on the big scene for the first time. As a result, he became one of the best esports players in the world, along with all 5 members of OG roster.

This MOBA game is not as commercially successful as its main competitor, but it definitely is more popular. League of Legends became an alternative to Dota in 2009, and gained over 100 million fans throughout the planet.

Being among the best LoL esports teams is an honor. Here we have to mention the FunPlus Phoenix crew honorably. They unexpectedly took LoL Worlds 2019 recently, although nobody could ever bet on them seriously before the tournament. Other 3 best League of Legends teams are here below. 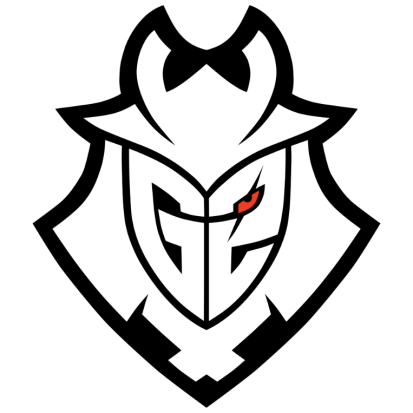 To become the League of Legends team of top level, the organization needs to win stably. Since the time G2 Esports reached the EU LCS (later rebranded as LEC), the team has been remaining among the greatest.

They have strong strategy and in-game feeling combined with sharp reflexes turning them into an ideal symbiosis of thinking and muscle memory. In fact, the team built of five stars as Expect, Trick, Perkz, Zven, and Mithy was the only of its kind in terms of teamplay. Nevertheless, their road towards the summit was not an easy trip.

G2 faced many difficulties and overcame them to become famous as “Kings of Europe”. But still, their performance during international events remained quite average until the 2017 Mid-Season Invitational where their run was extremely spectacular.

And G2 didn’t stop with that even after four out of five players left the team. Their super-skilled midlane star Perkz remained with the organization and became the solid ground for the new top crew.

What was the result? They finished 4th at 2018 World Championship and kicked the favorites from RNG out of the competition. In 2019 they got even higher – reached the grand final but failed to outplay FunPlus Phoenix. As a result, G2 took the 2nd place at Worlds. Nowadays, this top esports team aims towards new achievements. 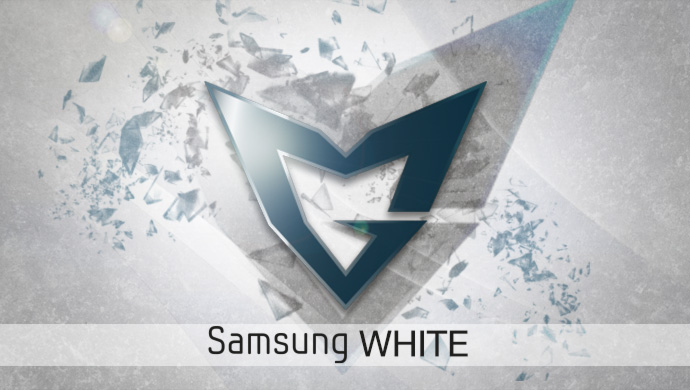 One could argue that SSW were a one-time miracle. In fact, he or she would be right, as these Koreans actually were “the team of one tournament”. In terms of the LoL esports history, Samsung White were a phenomenon of a moment, but they left their mark there forever.

Samsung White never had any impressive results in their native championship (LCK), and experts considered them as underdogs compared to Samsung Blue, their cousin-team.

Nevertheless, during the 2014 World Championship five players of Samsung White showed the most dominant performance in the history of LoL Worlds. They squeezed the group stage opponents, and literally destroyed TSM, SSB and Royal Club favorites in playoffs. All three games including the grand final were so one-sided that most LoL analysts had nothing to say.

Additionally, SSW were innovators. They created the perfect style of macro map control: their use of teleports, lane swapping and warding were bound to become the meta standard for competitive plays long after the Samsung White fantastic five stopped being the team. 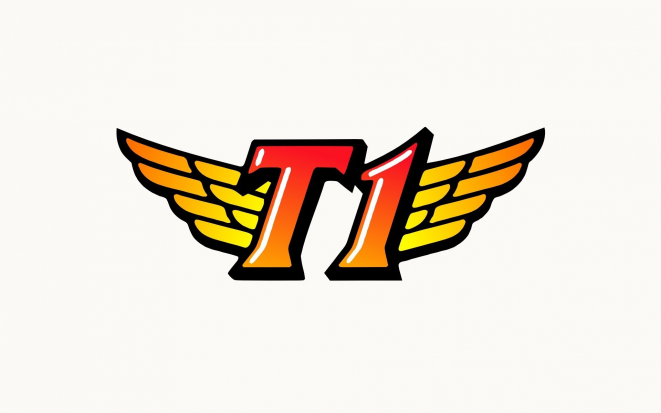 G2 teamplay was cool, SSW innovations were great, and FunPlus Phoenix are the Worlds winners currently. But none of these teams can stand equal to STK T1 with their huge legacy.

STK T1 took three titles of World Champions, and participated in four grand finals out of nine. Currently, they belong to top-4 LoL esports teams. They always aim high, and can punish their opponents after even a smallest mistake.

Their only captain and midlaner, Faker, was thought to be the best esports player in the world of League of Legends for long. His mechanics are perfect. Nobody has that ideal in-game intuition and logic except of him.

As a result, SKT T1 has been remaining on top of the LoL scene throughout years. 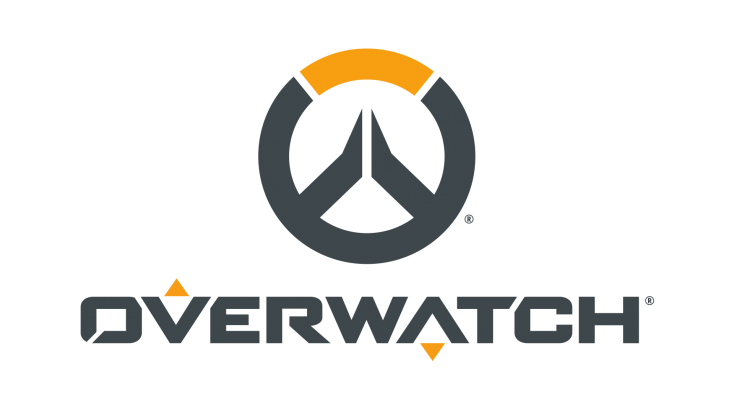 Overwatch is the youngest of most popular esports disciplines. Released in 2016, this hybrid of FPS and MOBA gained a huge fan base and a serious competitive scene.

Here are top 3 organizations in Overwatch. 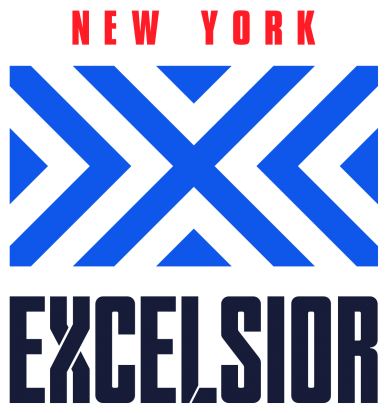 When speaking of the Overwatch League, New York Excelsior proved their dominance long ago. Their players are talented. When one sees the nicknames of Saebyeolbe, Pine, Mano and Libero in one list, he or she knows already that the team belongs to the super top tier.

What’s more surprising though is the fact that the perspective support main called JJoNak overshadows the entire team nowadays. NYXL frequently build their game strategies basing on his skill, especially around Zenyatta.

Some teams flash and fade away, while Excelsior shines forever because of their consistency. No other Overwatch League team has been able to remain among top crews as long as they have.

The second Overwatch team in our list is the most shocking crew of 2019. San Francisco Shock were dueling Vancouver Titans throughout the whole season. Almost each of the Stage Playoffs and the Championship became the fight between these two top teams.

Two San Francisco Shock players – sinatraa and ChoiHyoBin held titles of MVP’s: one at Regular Season and the other at Grand Finals. Additionally, the OWL history doesn’t know the team other than Shock to finish the golden stage without losing even a map!

Honestly, the answer to the question “Who is the best Overwatch esports team?” seems to be obvious for most fans. They doubtfully will name the crew other than RunAway. They appeared at the APEX Season 1 and had huge ambitions. However, the result didn’t come quickly because they failed to pass through the group stage.

And then RunAway stroke back. During the APEX Season 2, they destroyed such titans as Team EnVyUs, LW Blue and KongDoo Uncia. The close final against Lunatic-Hai resulted in a defeat for them, and caused further problems.

APEX Season 3 was a tough time of failures for the team that needed some changes. In Season 4, they reached the finals again. And again they lost, this time to GC Busan.

The big victory finally came almost one year after that – at the Season 2 Overwatch Contenders Korea 2018. That win brought them a deserved fame and recognition. Short after the win, their roster moved to Vancouver Titans. RunAway rebuilt their team once again. And they dominated almost everything in 2019: six event victories, and two top-3 results. The last result for now was a top-2 place at the NetCase Esports X Tournament in November.

What makes them the best Overwatch esports team? It is their ability to stack winning lineups one year after another, no matter what happens. Looks like RunAway officials know the receipt of scouting the greatest talent out of the competitive Overwatch scene. That is why they always are on the summit of competitive plays.

Is League of Legends the geekiest game of all-time?
Previous Post