Regardless of whether you consider gambling a dangerous and addictive habit or something meant for enjoyable and harmless fun, there have been some great films produced around this topic in the past that have been admired by one and all.

While on one hand many critics believe that such films glorify gambling and encourage others to play, most of these are pure works of fiction and the ones that aren’t just reflect the true state of affairs on the big-screen. On a side note, if you’re from UK and are fond of gambling, make sure that you play only at the top and reliable casino platforms where your money and details are safe, for instance, the kinds detailed at Bestuk.casino. Let’s now tell you about the top 3 critically acclaimed gambling themed movies that set new benchmarks in the filmmaking industry.

This Academy Award-winning film was directed by Robert Rossen. Paul Newman plays the role of an amoral pool hustler going by the name Eddie Felson. You can see him making small bets against multiple small-time punters, before betting against Minnesota Fats (played by Jackie Gleason), the champion billiards player. Regardless of his loss, Eddie continues gambling and later on takes another shot at Fats in collaboration with a lonely alcoholic named Sarah (played by Piper Laurie) and gambling veteran Bert Gordon (played by George C Scott). Rotten Tomatoes called it a morally complex and dark tale of redemption, giving it a 98% rating. Apart from winning 2 Oscars, it was also nominated in 7 other categories.

A work of Mike Hodges, this film is about a struggling writer who manages to get an inside look at the London’s casinos. Clive Owen plays the role of Jack Manfred who takes up a job as a croupier to support himself while writing a book. Although he is very well aware of the dangers associated with gambling, he finds himself involved in a risky plan to cheat the casino.

This film was very well rated by the critics, including the likes of Roger Ebert who commented that it portrayed those small-time London operations in a very convincing manner. The film was given a stellar 98% rating by Rotten Tomatoes which termed it as a slick and cool-headed thriller. Interestingly, this film didn’t do too well when it was released first in the UK. It was rereleased in the country after it received well-deserved acclaim in the US. 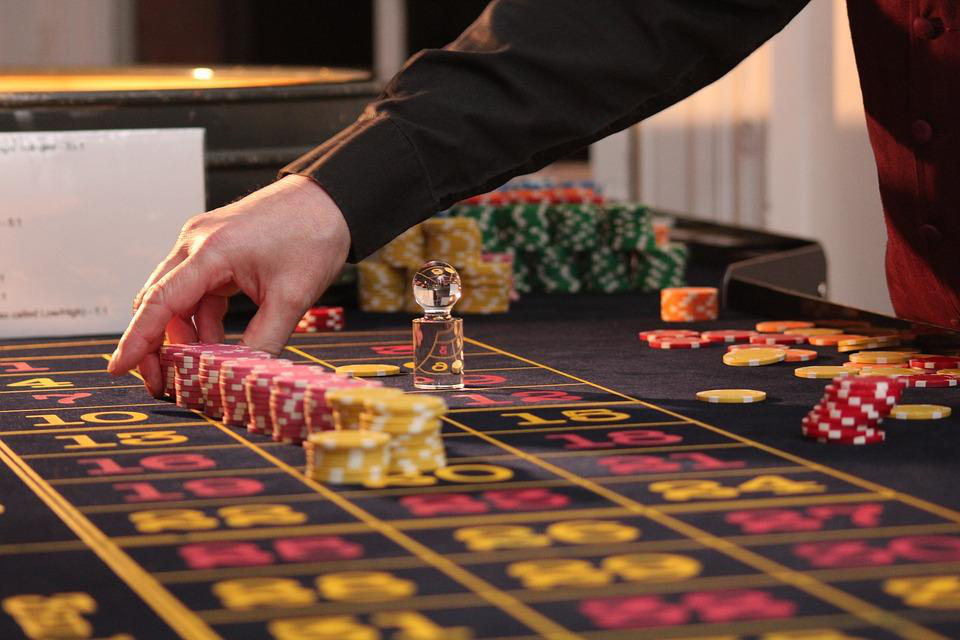 This film was the directorial debut of David Mamet, the well-known playwright and screenwriter. It’s about a psychiatrist who gets involved in the dark underground gambling world. Margaret Ford (played by Lindsay Crouse) plays the role of a psychiatrist who is lured into a high-stakes poker game by her patient who has been a compulsive gambler for a long time. Although the game proves to be a plan to con her, and steal her money, Margaret falls for the conman (played by Joe Mantegna) and also gets entangled in another one of his cons.

House of Games enjoys a 96% approval rating at Rotten Tomatoes. Roger Ebert had written in the praise of the movie that usually screenwriters are insane about thinking themselves to be capable of directing, but not this time. He believes that David Mamet doesn’t take a step wrong, right from the beginning till the end, and called it one of the best films of the year