The BBC petitioned with Ofcom to see if they could make some major changes to their services. They are trying to do everything they can to protect the future of their corporation and they are also working diligently to continually meet the needs of their customers.

The BBC Iplayer app is going to allow viewers to watch any individual episodes of any content that they put up for a year. The regulations that they have right now only allow users to watch it for 30 days. This is an attempt to try and compete with Netflix. A statement was issued by Ofcom and they stated that the BBC can now go ahead with making the changes, but they do have to meet certain conditions and further guidance. The BBC are going to try and change the Iplayer so that it is no longer a catch-up service. Ofcom have undertaken a competition assessment and they have also given the corporation the chance to expand their offerings too. The BBC requested that the changes go ahead earlier this year and data revealed that they once dominated 40% of the market. Ever since Netflix came along, they have suffered dearly. They now only control 15% of the market. The BBC have stated that they do not have any intentions of trying to directly compete with Netflix, and they also don’t believe that they are going to be able to triumph over it either. All they are trying to do is slow their decline. 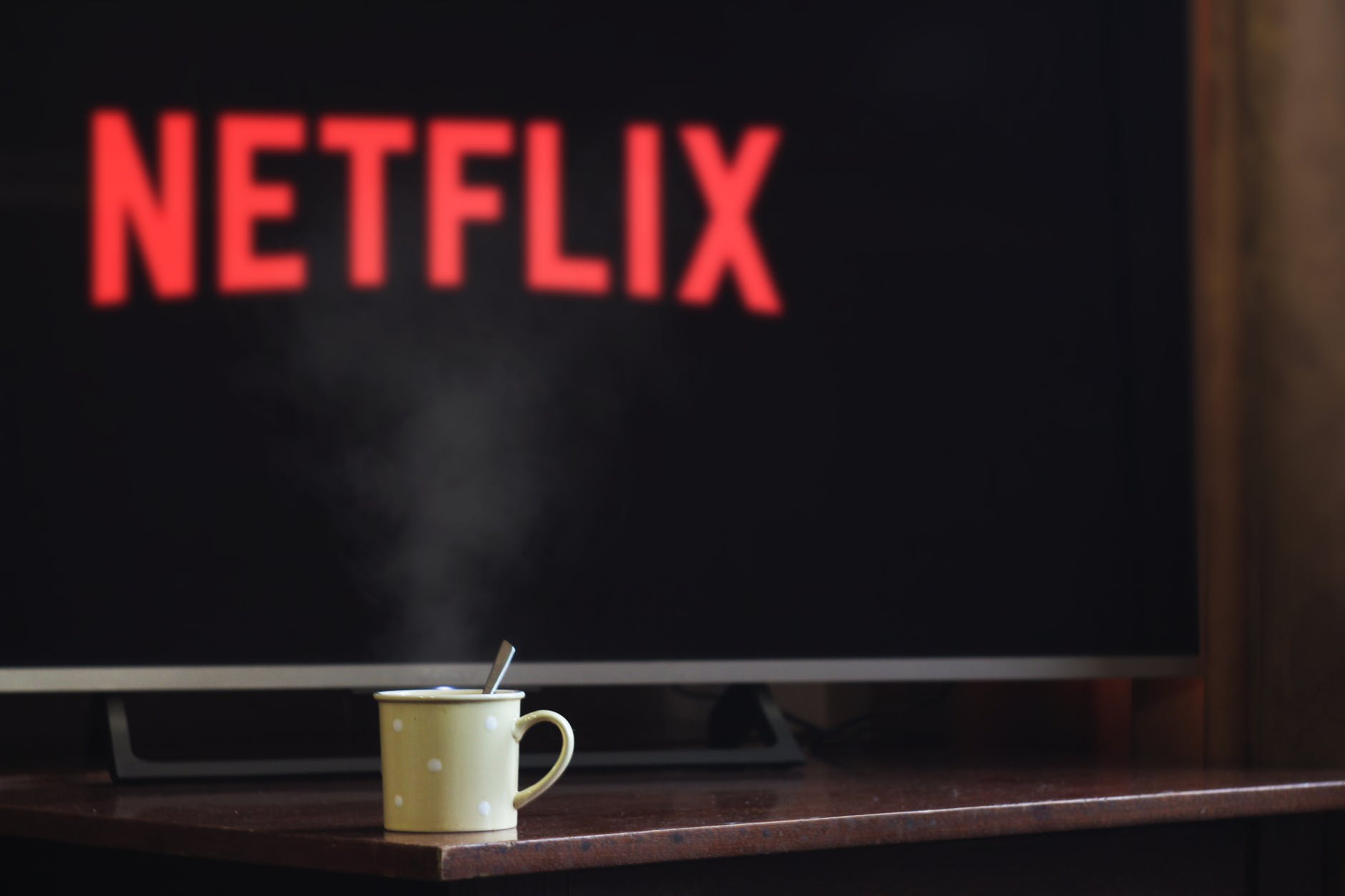 The BBC is home to crime dramas such as Line of Duty and Luther. They also have plans to create BritBox, which will rival Netflix. The only way that they would be able to do this is if they teamed up with ITV as well, and it looks like this could be on the cards. The director for the BBC is Tony Hall. He has stated that he is planning on launching BritBox in the later half of 2019. The price has not been announced yet, but Lord Hall does believe that it will be competitive. Sources are saying that it is going to start out at £5 a month and that it will showcase the best of British creativity. This could mean that even more exciting shows could come about in the year 2020. This is a fantastic movement to say the least and it just goes to show how far they have come in recent years. New programs will be released and due to rights agreements, you need to be in the UK to access the content from BBC iplayer.  This leaves fans of British content in a cheeky predicament, but the best VPN for BBC iplayer will allow you access no matter where you are in the world.

There is actually a BritBox present in North America. Lord Hall has stated that this is going beyond their initial expectations and that they have 500,000 subscribers already. Research done on the British public shows that there is a huge appetite for a streaming service. They believe that they want this in addition to the subscriptions that they have right now so this could mean major things for the service. It looks like the viewers are hungry for new shows as well and if this streaming service goes ahead then there really is no reason why something great can’t happen here.

Dame Carolyn gave an interview with BBC Radio 4. She stated that 43% of all homes that have the internet would be very interested in having a subscription service to something like BritBox. When you look at the homes that have Netflix already, 50% of them would be interested in subscribing. This is interesting to say the least because it shows that those who already have a subscription would be open to having another one. This is even if Britbox doesn’t have as much content when compared to Netflix. This could indicate that Netflix is not providing enough content catering to British TV audiences. A lot of people believe that there could in fact be a window of opportunity here, and that it is possible for the BBC to create something that might end up rivalling Netflix but in a way that wasn’t expected. ITV are going to spend £25 million on this venture by the end of the year and they are going to be spending another £40 million in the year 2020. The BBC have not yet disclosed how much they are going to be spending. A lot of people have stated that this is a good way for the BBC to try and recoup the losses they experienced by abandoning the license fee for any subscription models. Of course, it’s understood that the money that was collected by the license fee will not be used to pay for this new subscription.