At any given moment, you can stop and hear it everywhere. That infernal chanting fills the corridors of the Oldest House almost everywhere you go, a constant reminder that the Hiss are infecting every corner of this strange place. It doesn’t necessarily mean danger, as the floating, chanting bodies overhead aren’t hostile. But it makes the entire area feel hostile to you, putting you at unease at every turn as you explore the Oldest House. This chanting is just one way that Control puts you off balance and ramps up the tension and otherworldliness through its excellent sound design.

Control is all about making you feel overwhelmed in the face of the inexplicable, and the Hiss are at the center of it all. The main antagonists of the game, the Hiss serve as the enemies you’ll be fighting all over the Oldest House, the setting for the whole game. But it’s not just with foot soldiers and floating psychics that the Hiss make their presence felt. There’s also the helpless levitating people that are ever present as you explore each area who continually chant the same extended combination of words over and over. If you turn on the subtitles, you’ll see that it’s gibberish that almost forms into something coherent yet not quite. The entire thing just makes you uneasy.

But it’s not just that the chanting doesn’t make sense and is full of weird nonsense. In actuality, it’s really hard to tell what they’re saying without subtitles, but that’s by design. The distant-yet-droning mumble chant that the benign Hiss constantly do is made more threatening because it’s intelligible. It crawls into the back of your brain and clamps down on your brainstem, never letting go, a reminder that the Hiss are everywhere, and that they’re trying to break into your brain too. That you can never truly grasp the nature of the chanting mirrors the Hiss itself, too. Even by the end of the game, you never get any kind of understanding of what you’re up against. 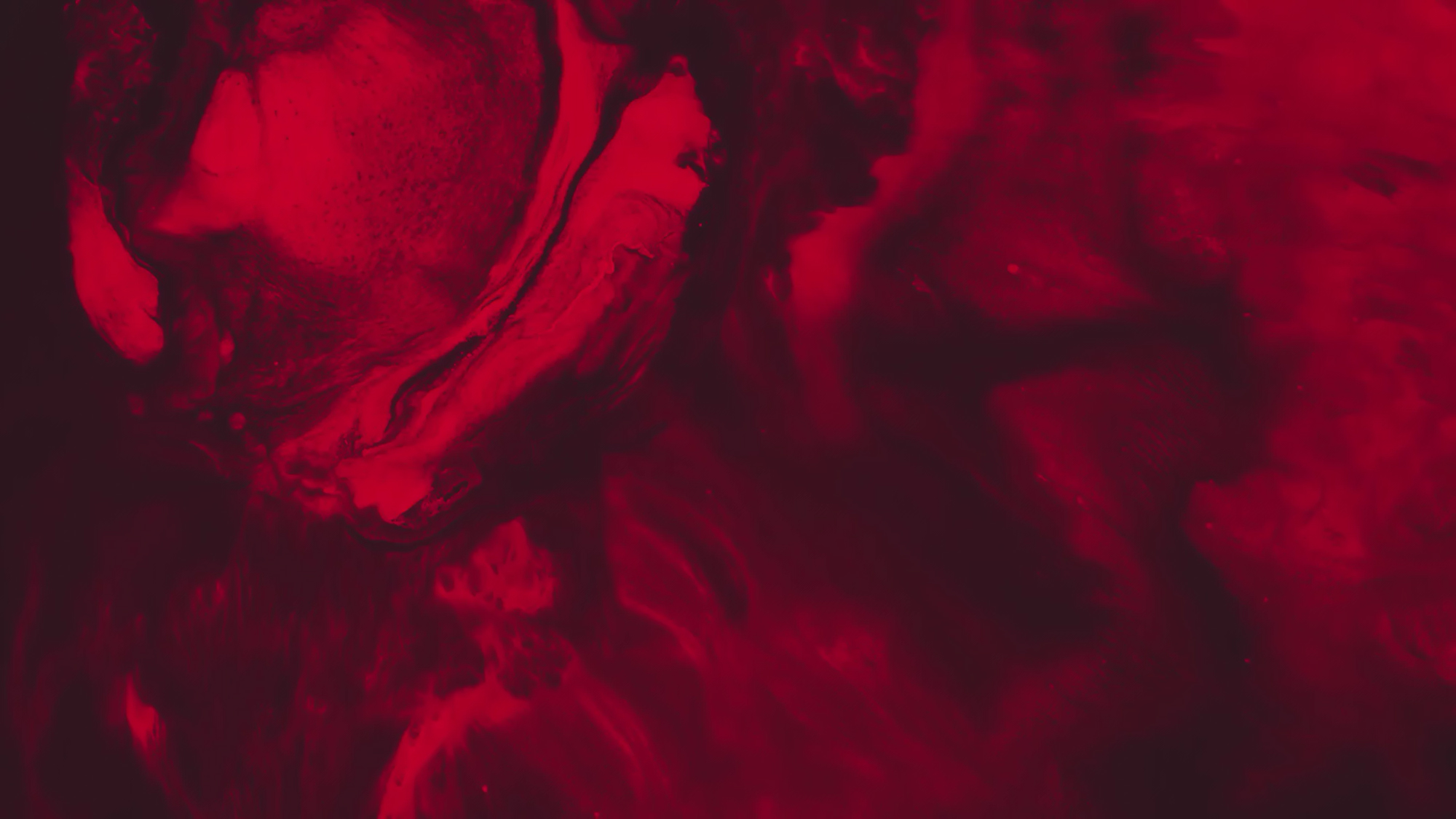 It’s this combination of writing and sound design that gives Control its extra oomph, and it isn’t just used with the Hiss, either. One of your allies ends up being a giant black inverted pyramid called The Board. You have no idea what it is or why it’s helping you, just that it is a being from another dimension that gives you support. It communicates with you via a completely unintelligible, staticky murmur that has no connection to actual words, but you still somehow can understand via mandatory subtitles. And even having the words in front of you while this unpleasant noise is happening is unsettling, as the cadence of the sentences are weird and certain segments are broken up with slashes and alternate phrasings, as if The Board is probing to find the right usage of our language as translated from however it communicates. Because of this, even though The Board is on your side throughout the entire game, any and all communications with it are deeply troubling all the same, making you feel completely out of your depth in this new world you find yourself in. 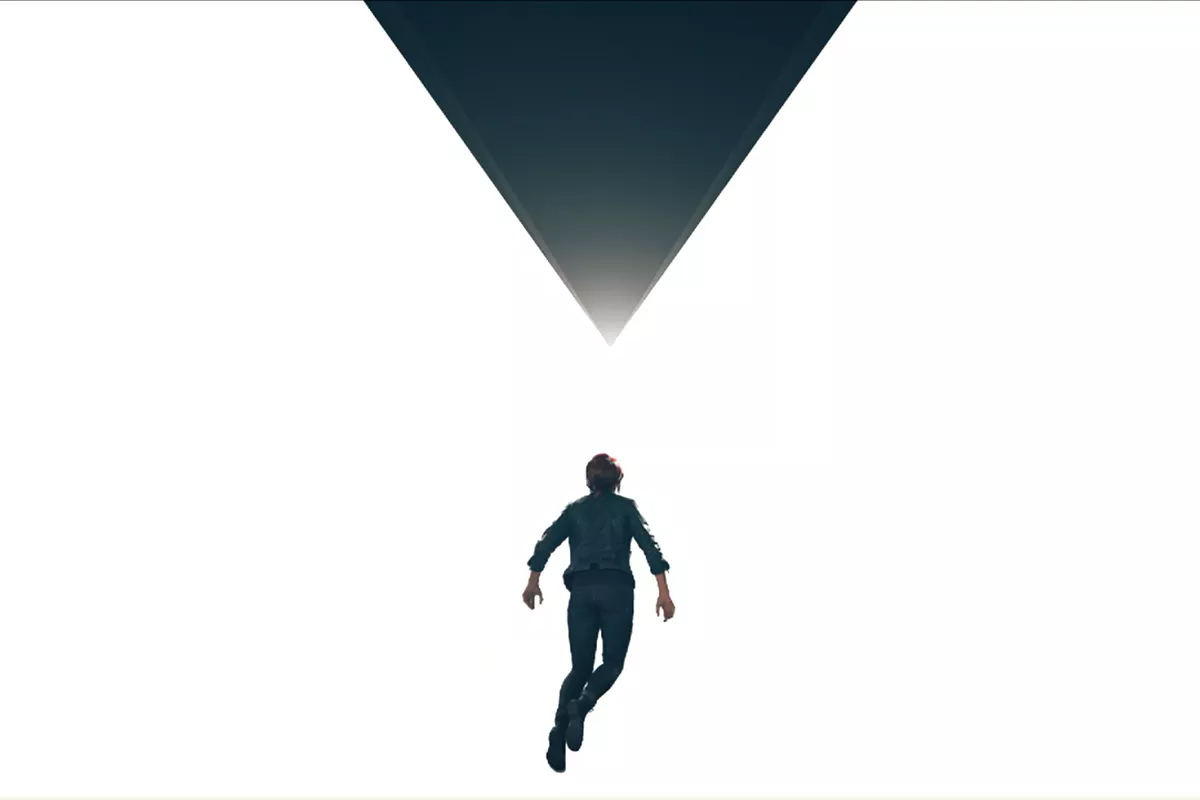 Helping this feeling is the fact that even the little interactions have arcane, unsettling touches that keep putting you off balance. Ahti is one such example. A Finnish janitor who seems to know more than a janitor should, Ahti is constantly one step ahead of you as he aids in your quest to end the Hiss threat. He speaks in a thick Finnish accent and has an odd tendency to insert cryptic, seemingly nonsensical statements into his sentences. Again, the sound design muddles the message, as without subtitles, you wouldn’t necessarily know what he said unless you were familiar with a Finnish accent. This is yet another thing that makes the world of Control slippery, difficult to grasp and keeps it that way throughout.

Yes, the architecture and premise are the stars of Control, but the sound design and dialogue does a lot of the heavy lifting in making the Oldest House feel like another world. The copious mumbling paired with nonsensical wordings ratchet up the tension and keep you from ever truly feeling comfortable, ever truly in control.

Clacking Out a Few Kind Words