This is an excerpt of a feature from Unwinnable Monthly #117. If you like what you see, grab the magazine for less than ten dollars, or subscribe and get all future magazines for half price. 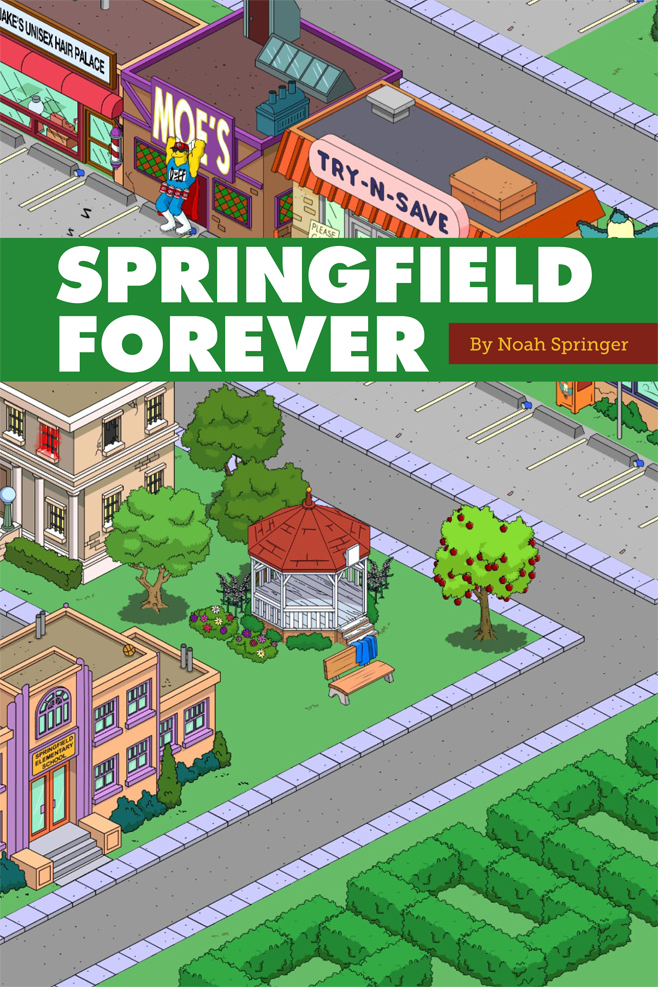 More and more, mobile games seem to be taking up my time. Facebook advertises them to me, and, when they’re free, I’ll just say, “What the hell? That looks entertaining for a few minutes?” But that’s how long the last – a few minutes? The irony lies in the fact that most of these short, free-to-play, fast-to-download games are endless, but I never spend more than a few hours playing them. The clan wars are permanent, the jewels keep dropping, and the running never ends. So what’s the point of playing?

Normally, this endlessness bothers me, except in the mobile game which has taken up innumerable hours of my time over the last few years: The Simpsons Tapped Out (TSTO). My wife will be the first one to tell you how much time I’ve wasted on TSTO. I’ve played it almost every day since 2012, sometimes for less than five minutes, but sometimes I spend hours redesigning sections of my Springfield, trying to organize my downtown, coordinating the modern style buildings with architecture from similar periods, or designing the Isotopes stadium and Krustyland. 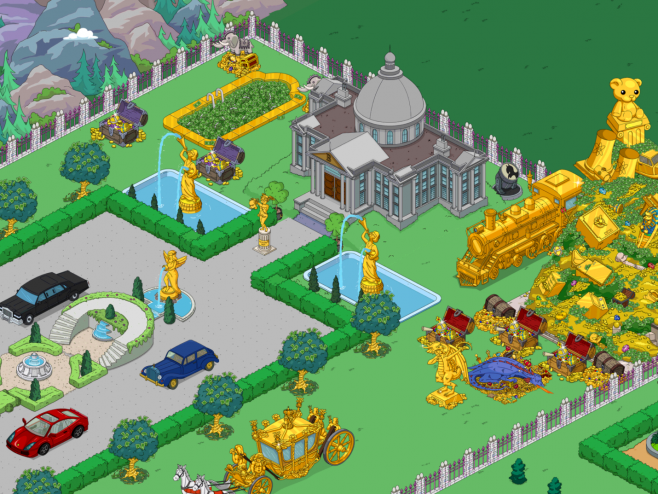 If I am correct, I have every possible item designed, except for those that cost actual money. That’s not to say I haven’t spent any money on the game. I dropped about $60 back in 2012 on some sweet, sweet donuts (the game’s premium currency). Even though I started playing after the first Halloween event in November (TSTO premiered in March 2012), I’ve been able to collect all the things I missed in later events.

You’ve been reading an excerpt from Unwinnable Monthly Issue 117.