Gaming has come a long way since academic computer scientists began designing simple games and simulations as part of their research studies back in the 1950s.

Video gaming first hit the mainstream during the 1970s, exploding into a popular form of entertainment around the world during the following decade.

The video game boom caused by Space Invaders and similar arcade titles led to a huge upsurge in the number of gamers, but the real revolution came with the creation of the World Wide Web in the 1990s.

This opened up multiplayer gaming, taking the genre to a whole new level because it allowed players to compete and interact from different computers and locations, which improved the social aspect of gaming.

Gaming giants Sega and Nintendo took things a step further with the creation of consoles which have developed massively from their very first incarnations.

Mobile technology and virtual reality moved gaming on even further, changing the way people interact with their favourite games.

Fast forward to current times and gaming is firmly embedded in modern culture, with many people now earning a living as professional gamers.

However, simply possessing gaming ability isn’t enough on its own for someone to be able give up their ‘normal’ career and take up the activity for a living.

Read on as we look at how people can become better at gaming through science and habits. 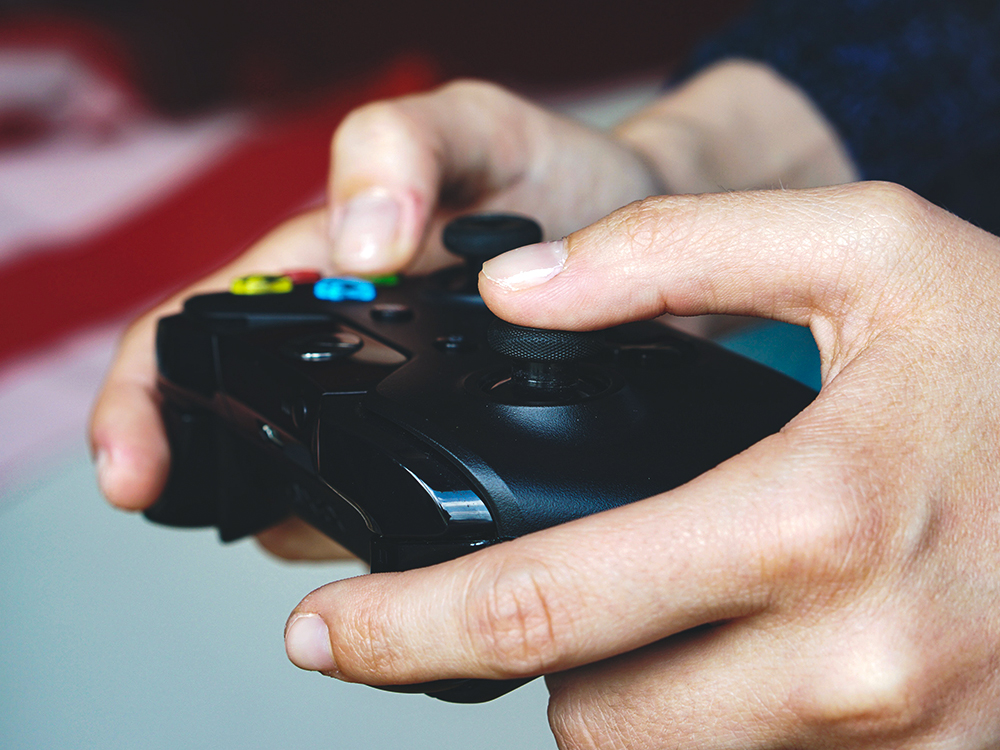 As with most skill-based activities, practicing games will undoubtedly help an individual to improve their ability over a period of time.

Elite athletes train on a regular basis to perfect their craft and the same theory applies to the wonderful world of gaming.

A 2017 study published in the journal ‘Topics in Cognitive Science’ looked at data generated from thousands of online matches of two of the most popular video games around – Halo: Reach and StarCraft 2.

Players who played moderately frequently without long breaks were able to gain skill the most efficiently.

What set the highest performers apart was their ability to gain skill more rapidly and without dips compared to other players.

This commitment to practicing, coupled with a desire to analyse their mistakes by watching replays of games, allows players to hone their skills and become better gamers. 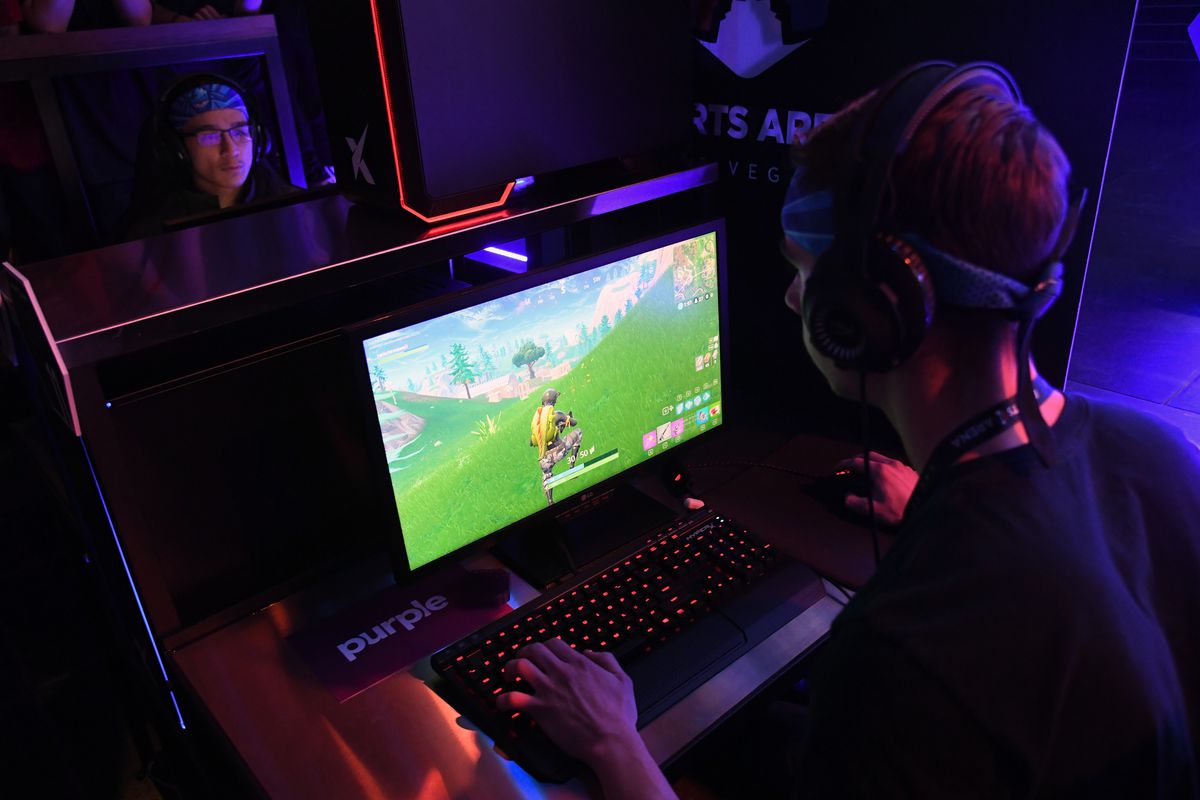 Much like top sports stars have discovered over the past 20 years, living a healthy lifestyle plays an important part in ensuring that gamers can perform to the best of their abilities.

Many professional gamers have found that following a daily fitness regime has helped them maintain their focus during sessions that can be as mentally exhausting as traditional sports activities.

Some gamers play for 12 hours a day and more, making it easy to slip into bad habits like eating fast food, failing to exercise or not getting enough sleep.

Eating healthily and undertaking regular exercise has been proven to have numerous positive benefits, while getting the optimum amount of sleep on a quality mattress is an integral part of a person’s everyday life.

Top Call of Duty player Nick ‘XLNC’ Ward believes that nutrition and exercise help him feel motivated in the build up to tournaments.

“Gamers can be obsessive and I definitely fall within that category,” he said. “I enjoy it though – healthy living is difficult to maintain, but it has almost become a passion that I’m never going to give up.

“To an extent, I’d like to think gaming introduced me to this lifestyle because I’m always looking for ways to fine-tune my game.”

The previously-mentioned research into StarCraft 2 discovered that skilled players adopt habits they repeatedly use to maximise their performance.

The game requires players to actively manage hundreds of game units at the same time, including building bases and other infrastructure, managing economies, training soldiers and directing them in combat.

Looking at data from hundreds of StarCraft 2 matches, the study compared the habits of elite players with those of lesser skill.

It showed that the more skilled players effectively used ‘hotkeys’ – customised keyboard shortcuts that enable commands to be given quickly to unit groups.

The players formed unique and consistent habits in how they use hotkeys, with the researchers finding that the habits become almost second nature to them.

This enabled players to keep cool and issue commands when the pressure of the game cranks up, giving them a huge advantage over lesser skilled opponents.

The study also showed that elite players practiced their hotkey use during easier periods of play, ensuring that their minds and bodies are tuned into the routines they need later in the game.

Take a break in play

The Halo study showed that people who played the most matches per week – more than 64 – had the largest increase in skill over time.

However, an analysis of the results in terms of which groups showed the most improvement per match rather over time produced markedly different results.

This suggested that to gain the most efficient improvement was not about playing the most matches per week, but spacing out the activity a little bit and not playing so intensively.

The researchers also looked specifically at how breaks in play affect a player’s skill level and found that a one or two day break had no major impact on ability.

By contrast, players who had a 30-day break took around 10 matches to get back the level they had reached before the break.

This highlighted that taking a break has benefits but, as with most things in life, moderation is the key to ensuring skill levels don’t drop too significantly.

The Ballad of EarthBound’s Gay Tony