When Minecraft hit the scene back in 2009, there was very little like it. Original creator Markus “Notch” Persson was inspired by several games; roguelike world sim Dwarf Fortress, evil strategy game Dungeon Keeper, and – perhaps most obviously – the Zachtronics sandbox block-building game Infiniminer. These influences came together to create something unique and special. Notch initially released the game as a developmental version, not intended to be seen as a final edition.

This developmental version came to be known as “Minecraft Classic”. Further iterations of the game would of course follow, culminating in a full release for PC in 2011. Massive worldwide success and multiple console ports ensued, and Minecraft – alongside Mojang – got bought out by Microsoft in 2014 for embarrassing amounts of money. Minecraft went on to bigger and better things, but we never forgot that humble little classic release.

Neither, it seemed, did Microsoft. The game’s enjoying its 10th anniversary right now, and to celebrate, Microsoft is making the full version of Minecraft available via the internet. Minecraft Classic is now free, and you can play it here in the browser. The inexorable march of technology never ceases to amaze us. We remember our PCs not quite being powerful enough to run Minecraft at full settings, and now here we are enjoying it within our browser windows. 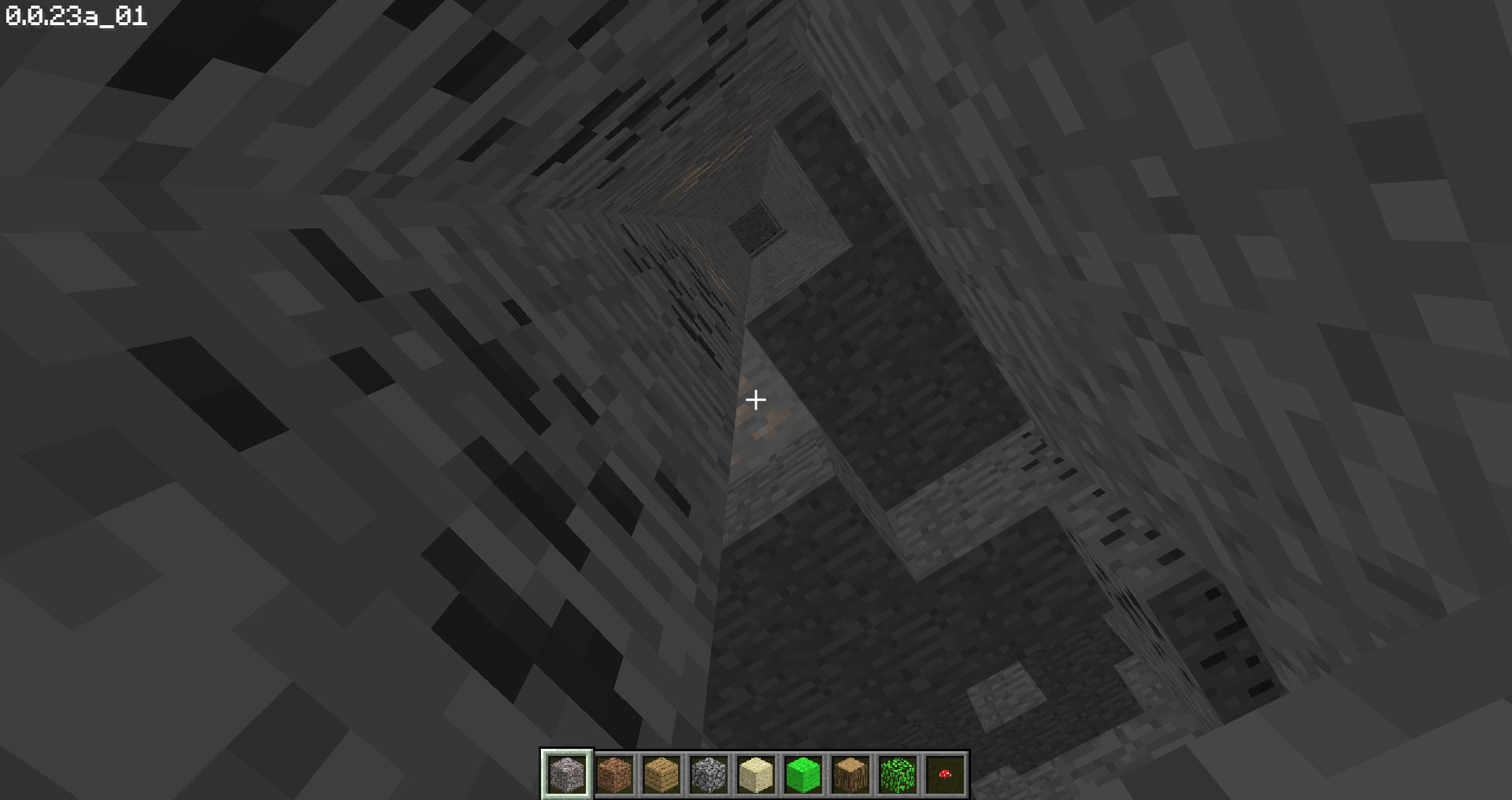 So, what does Minecraft Classic actually offer? The short answer is “everything the original 2009 Classic release did”. The long answer is the same, but tack on “and literally nothing else” to the end. The mission here is preservation, not necessarily convenience. Microsoft and Mojang say the game is being presented warts and all to commemorate how far Minecraft has come, and that’s very much apparent by how much of Minecraft Classic is identical to its actual 2009 counterpart.

What this means in practical terms is that those familiar with 2019 Minecraft are going to have a pretty significant adjustment period in theory. You won’t be able to actually mine and acquire materials, for a start, and you won’t be able to craft anything with the materials you’ve acquired. As such, the title “Minecraft” becomes a bit redundant. Perhaps it’s best to think of the title more like “statecraft” or “witchcraft”; a certain discipline that one practices.

In those terms, Minecraft is pretty much intact. In this version, you’re restricted to destroying and creating tiles, and that’s pretty much all you can do. You’ve got 32 blocks to play with, each of which sports a different texture and color. It is entirely up to you how exactly you decide to use those 32 blocks. You could build a pretty house; you could simply try to build as tall a tower as possible; you could create a giant structure in the image of your favorite dog. The world is literally your oyster here. 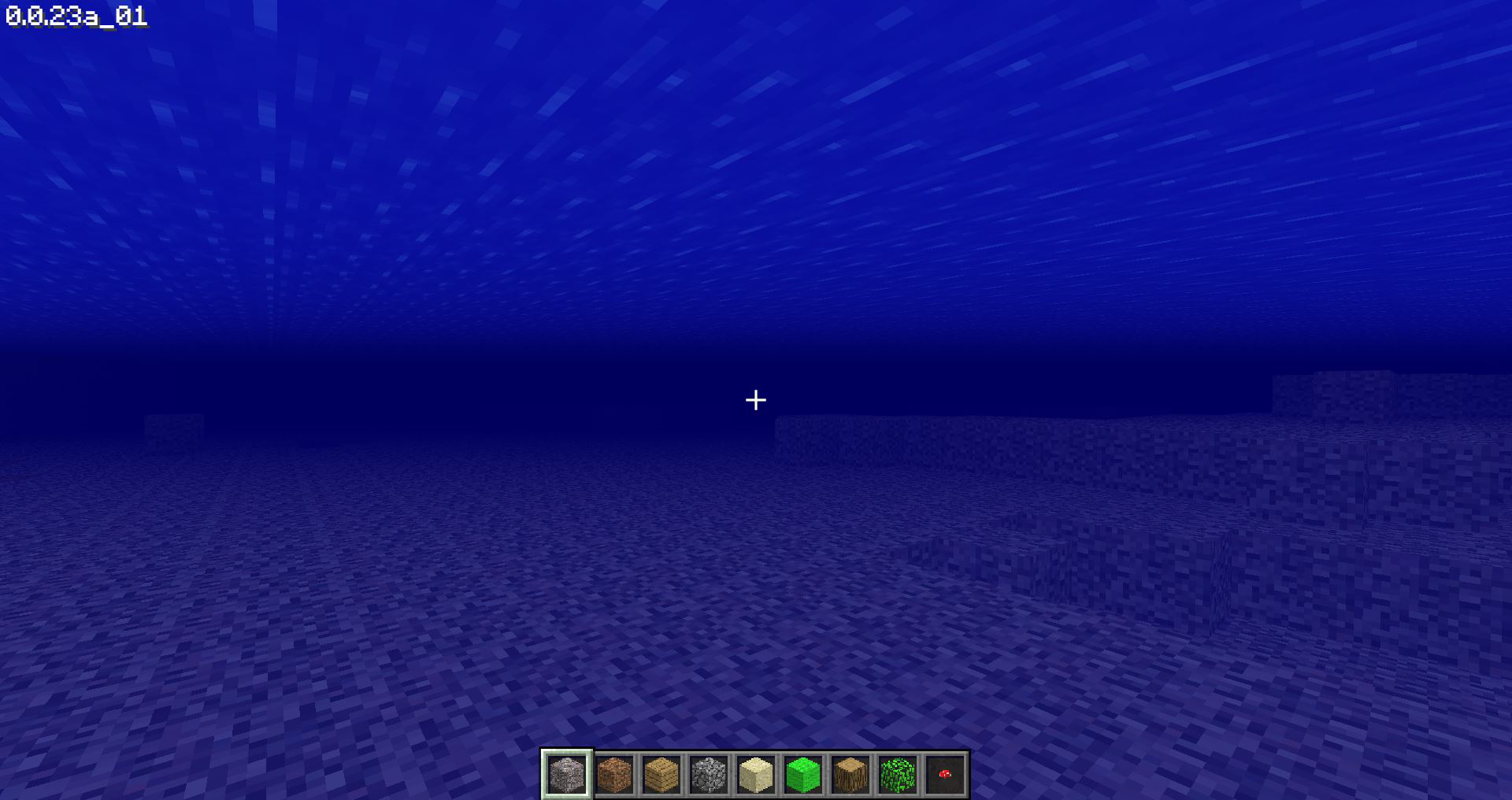 In this sense, Minecraft Classic is still a game of frankly dizzying depth. Since you can dig right down through the earth, you can create massive subterranean cave systems, dizzying sky-palaces, or beachfront properties to shame even the most ardent lover of Miami real estate. The beauty of Minecraft Classic in 2009 was that the world bent to your imagination, and that spirit has very much been preserved here. This isn’t a game so much as it is a chance to show off how much you’ve got locked up in that brain.

Of course, Minecraft is not completely unrecognizable. Everyone’s favorite mute blue shirt-wearing protagonist Steve is still very much a part of this game, and being able to spawn friends to accompany Steve is a nice touch. Similarly, the blocky visual style and ambient soundtrack are both on display, and the game still feels like Minecraft. Just because it doesn’t have all of the adornments the later version would enjoy doesn’t mean it’s not still a great time.

If there were three words to accurately sum up Minecraft Classic, the words would indeed be “a great time”. It’s fun to call up some friends and go wandering around in a massive biome together, creating what you can and calling each other over to see your wondrous building projects (or destroying them, if you’re that kind of person). The spirit of Minecraft is on display here, all wide-eyed wonder and simplistic visuals. In many ways, this is a more enticing prospect than the new one precisely because of that simplicity. 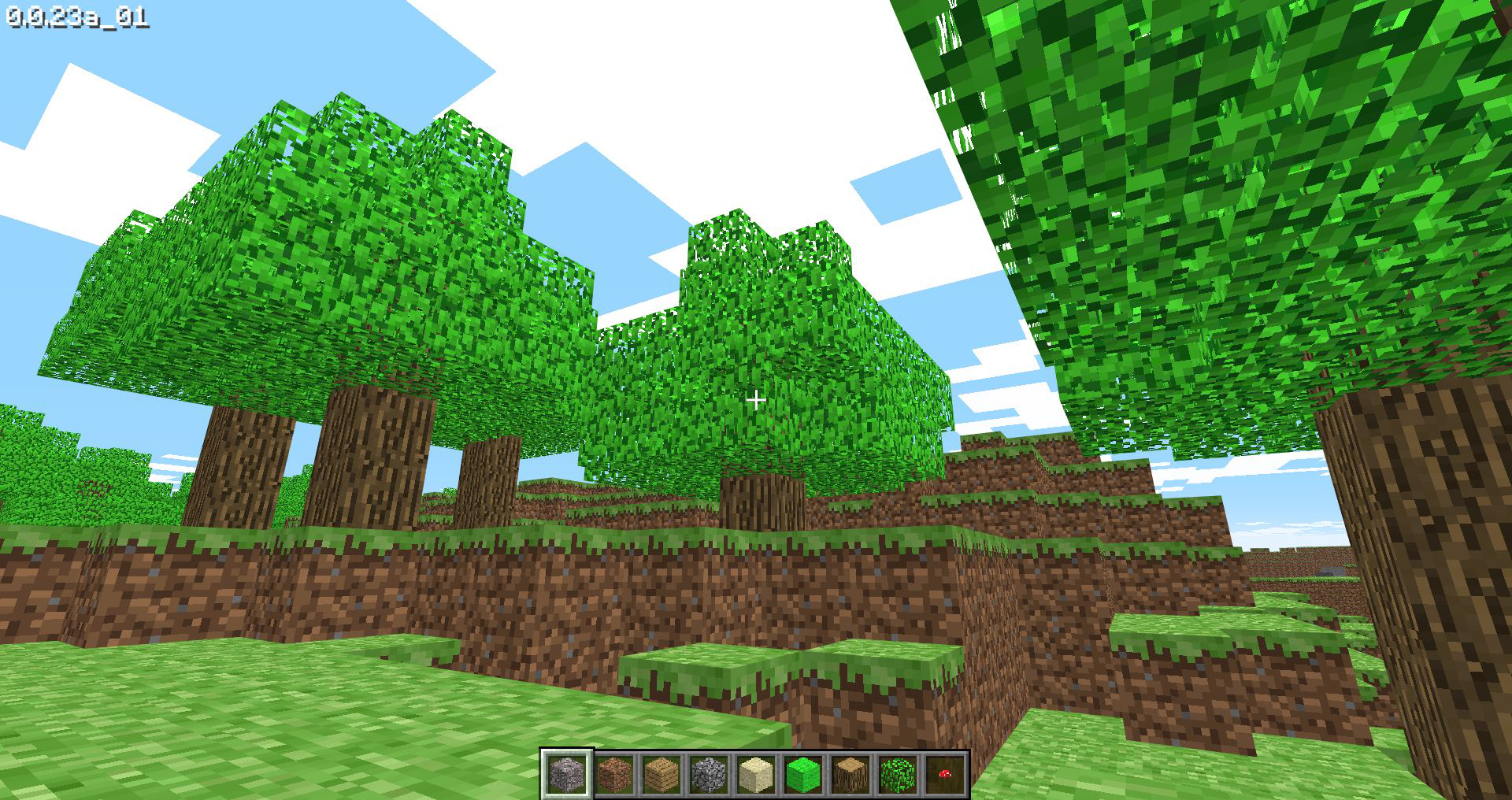 Let’s unpack that idea a little. Minecraft as a concept is best sold as a chillout aid, a way to unwind after a grueling day at work or school. While the newer version does have gameplay systems and a structure, that probably isn’t what the majority of its players are playing it for. Rather, they’re playing it to kick back, enjoy existing in a world that isn’t going to arbitrarily kill them, and work on a long-term project. If that’s what you want, you might be better off with Minecraft Classic than modern Minecraft.

In the end, Minecraft Classic is completely free, and that is probably one of the greatest motivators known to man. If you’re into the fun-to-money ratio, Minecraft Classic provides an absurd amount of enjoyment for literally no dollar at all. Those of a more action-oriented bent should look elsewhere, but Mojang and Notch’s 2009 opus really does still have it where it counts.

What Do You Need to Host Your Own Minecraft Server

The Beatdown is Coming Back

The Abominable Snow Monster from SkiFree