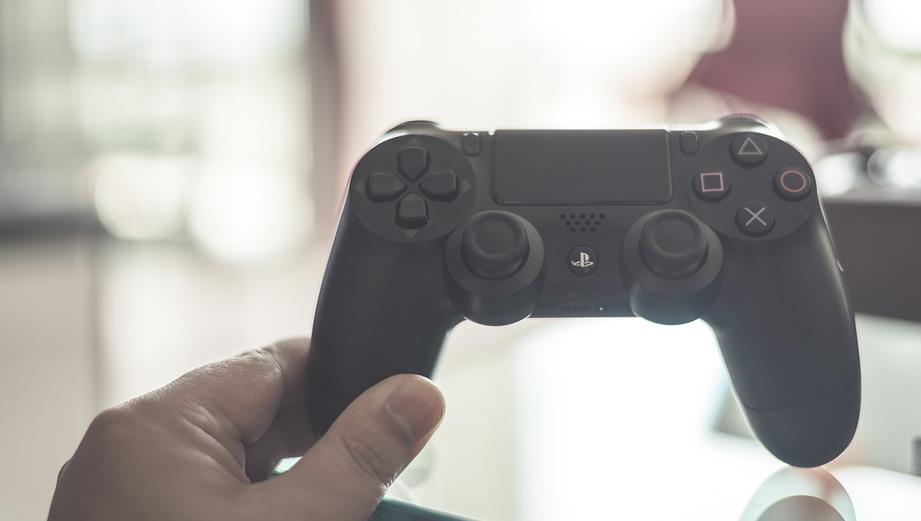 There are so many wonderful ways to experience video games today that it’s hard to know where to start. Whether you’re just getting into the hobby or you’ve been an avid gamer for many years, choosing between the various platforms and formats can feel like a real headache. PC gaming and console gaming are both very solid options, but one might be “more right” for you than the other. Here are some of the pros and cons for both PC and console gaming to help you choose.

Console gaming is, to put it bluntly, cheaper than PC gaming and probably always will be. Where PCs are universal performers capable of running many programs for different purposes, consoles are mostly dedicated gaming machines, which helps to keep costs down. Whether you’re looking at a brand-new PS5 (watch this space) or whatever the Xbox One’s successor ends up being called, the likelihood is you’ll pay less for it than a PC. Of course, you’ll also need a TV, but there are many peripherals needed to enjoy a gaming PC too, so the cost overall is smaller.

This is increasingly becoming the standard when it comes to console gaming. PlayStation Plus, Xbox Live Gold, and Nintendo Switch Online all require subscription fees and are all necessary if you want to play online multiplayer with your friends. Granted, the online subscription models for consoles usually also come with extra boons like games and exclusive discounts, but it’s not fun to have multiplayer held hostage over a subscription fee (although this doesn’t apply to games like Fortnite and Apex Legends). PC gaming usually allows you to play multiplayer entirely for free.

That said, you’re just going to have access to more games on a PC than you would on a console. For a start, most digital distribution systems have a huge amount of games available for purchase across many years. PC tends to get even Xbox exclusives, so you’ll be able to play everything you could on an Xbox One via your gaming PC instead. You’ve also got the benefit of many years of PC gaming which can usually be persuaded to run on modern systems with little effort, whereas consoles often don’t budge very far on the backwards compatibility issue.

One of the biggest problems with PC gaming is knowing where exactly to start. Graphics cards, motherboards, processors, keyboards…the PC gaming scene is rammed to the gills with components and options, and knowing which one is best for you can be tricky. Even components that purport to be excellent for gaming are often only appropriate for one niche part of the hobby. Conversely, if you buy a console, you’re getting that console, and you’ll rarely need to mess around with its internals to upgrade it.

Unless you’ve got the greatest office or gaming chair in the world, chances are your sofa is the most comfortable place in your home. Since you’ll usually do your console gaming from that sofa, or from a central location in the same room as your TV, you’re almost guaranteed to be more comfortable console gaming than if you were hunched over a keyboard while gaming. Posture and bone health aren’t really things to consider if you’re slouched on your couch, but those of us with less-than-satisfactory gaming chairs need to be careful we don’t damage ourselves while gaming.

Usually, if a game has been released for PC, you can almost guarantee you can get it to work on a system with a little tweaking. Conversely, most consoles offer very limited backwards compatibility. The PS4 is a wonderful machine, but it won’t play disc-based PS3, PS2, or PS1 games, which means if you want to play anything from the last two generations you’ll either need to buy it again or use your old consoles. The Xbox One fares slightly better in this regard, but its list is still patchy and incomplete, while the Nintendo Switch simply won’t play any old games from previous systems unless they’re digital.

If you want to PC game, you’ve got many, many options. The most conventional way to enjoy PC gaming is to opt for the standard tower-two-monitors configuration, which is still probably the most powerful and universally accepted PC gaming method. You could, alternately, opt for a great gaming laptop instead, which gives you the benefit of portability and allows you to game not only on the go but also in any room of your house. Consoles, on the other hand, usually only come in one or two variants, so if you don’t like or don’t need what they offer it’s kind of tough.

If you’re going to buy a gaming PC, you have a few options. You could buy a relatively cheap gaming rig, which would certainly suffice for now and probably be enough for low-resource games but would quickly become obsolete as time wears on. Alternately, you could buy a high-powered monster, which would almost certainly stay relevant many years into the future but could cost you multiple pay checks, and even then there’s no guarantee that it’ll be able to keep up with the most powerful games of the future. PC gaming can sometimes feel like you’re eternally one step behind the market leaders.

It’s pretty much impossible to come down on one side or the other here, as both gaming styles have positives and negatives. Which one do you favour? Let us know!

PC Gaming Is in Your Head