Some of the biggest names in poker believe that Rounders was the perfect poker film. Vanessa Rousso insisted that Rounders was the only film of its type to accurately replicate the drama and intensity of a poker game. So, when Molly’s Game, directed by Aaron Sorkin, was due for release many people within the poker fraternity were intrigued as to whether this could compare with the 1998 classic.

There was plenty of fanfare and intrigue surrounding the movie release of Molly’s Game (based on Molly Bloom’s gripping autobiography). Bloom, a former world-class skier forced to retire through injury, ended up hosting high-stakes home games of poker. The film was designed to tell her story. Many of us had high expectations. It was the first poker-themed movie since Matt Damon’s starring role in the 1998 film, Rounders. Would Molly’s Game ignite viewers’ passion for poker in the same way Rounders did? Fat chance.

Make no mistake, this was a film with a star-studded Hollywood cast. You don’t set out to make an underwhelming film with the likes of Kevin Costner, Jessica Chastain and Michael Cera in your line-up. The storyline itself is a fascinating one. Bloom was an Olympic-standard skier, one who was a major medal hopeful for the United States. As we’ve already revealed, serious injury cut Bloom’s career short and she was left working as a cocktail waitress to make ends meet.

It was then that she met a string of California-based celebrities and wealthy businessmen, who were looking for a hostess to manage their exclusive private home games. Such was their success that Bloom moved her private games to New York, making millions from player tips. Bloom’s attempt to make the game wholly attractive to high-rollers – making the game 100% rake-free – ultimately proved her undoing. Unbeknown to Bloom, the lack of a rake meant that these home games were not allowed in the state. The firm hand of the law shut Bloom and her games down, costing Bloom her reputation and her income.

While there is absolutely no doubt that Aaron Sorkin did a great job at telling Bloom’s life story, many people have argued that Sorkin went too light on the poker action; instead preferring to document her Olympic skiing trials and her injury. While Rounders managed to accurately portray the tension and adrenaline-fuelled atmosphere of an underground poker club, Molly’s Game failed to get across the game dynamics. Instead, it focused firmly on the exclusivity of Bloom’s evenings and the amounts of money being splashed around at the table. 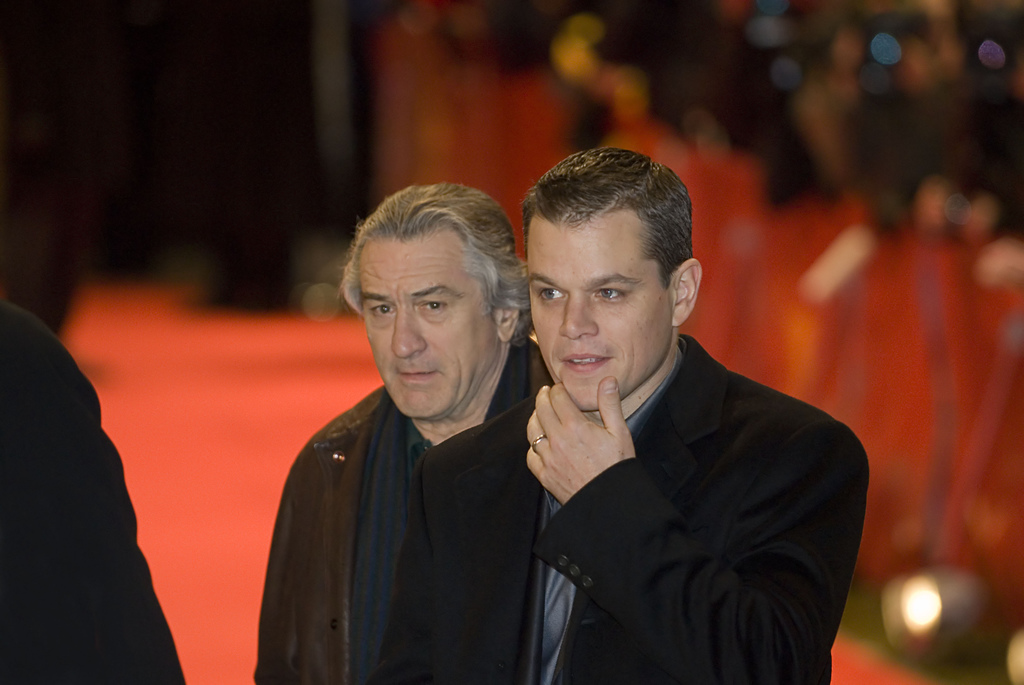 In fact, Molly’s Game only displayed one single hand of meaningful poker action throughout the entire movie. When you compare that with the way in which Mike McDermott battles against Teddy KGB time and again in Rounders – who could forget Mike’s nines full of aces bankroll buster? It was a movie that would also catapult Matt Damon into Hollywood’s upper echelons, eventually being involved in some of the best remakes such as True Grit. Molly’s Game is certainly not one for the poker purists and more for the casual gamers.

Of course, if you’re happy to watch a movie that isn’t poker-centric, Molly’s Game is a reasonable watch. It focuses on Bloom’s story after being caught hosting her home games, her broken relationships with family and friends and her subsequent developing habit for mood-altering substances. It’s why so many non-poker players will appreciate the storyline more than most regular poker players.

For sure, it can’t be easy for movie directors to shoot a Hollywood movie that appeases the loyal poker audience that is all too hasty with criticism for the smallest inaccuracies. There is a reason why poker has often been swerved by movie directors in the past: it’s very tricky to translate it onto the big screen. It’s why Rounders is still revered so widely by the global fraternity two decades later. Put simply, Molly’s Game is a good movie but it’s by no means a good poker movie.