Brain training games are said to improve an array of mental skills, including memory, concentration, critical thinking and more. Today, thanks to online and mobile gaming, there are all sorts of brain training games readily available to play online. Each one is said to boost your mental ability in a number of different ways, while at the same time offering fun and entertaining gameplay. Nowadays you can even create your own crossword puzzle online.

Here are five of the best brain training games available online or on your mobile that you should try out to boost your brainpower. 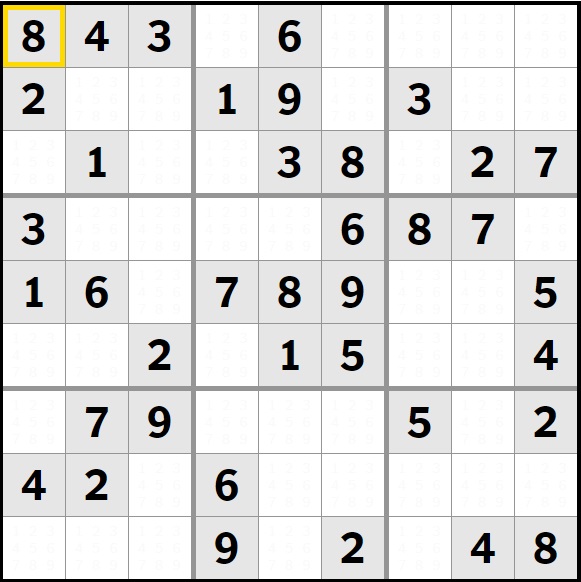 This is without a doubt one of the best known games in the brain training category. The premise of it is simple: you have a 9×9 grid that’s broken down into nine sub-grids. Your objective is to fill all nine rows and columns of the grid, as well as all nine sub-grids, with the numbers 1-9. Each grid comes with some positions already filled in and it’s up to you to use your logic to determine how all of the other numbers fit in. The more numbers the grid already has when you start playing, the easier it should be to fill in the rest. Harder games have fewer numbers filled in and can take quite a while to complete.

You can learn Sudoku and learn the game on NYTimes Sudoku section. 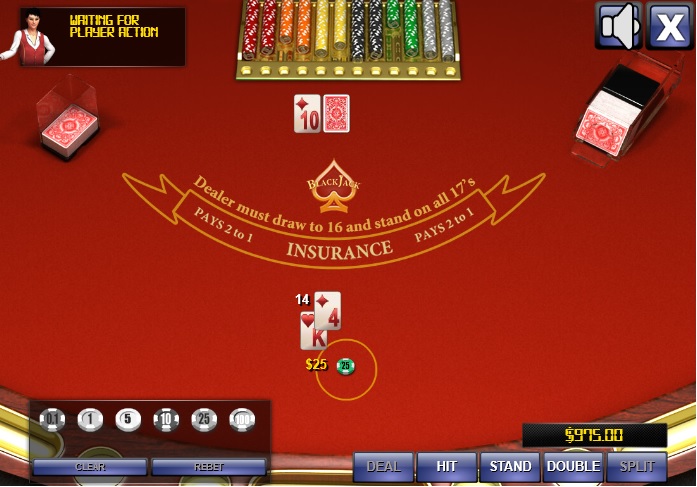 Blackjack is widely regarded as one of the world’s most popular casino games. Though it’s quite easy to play, it’s still a great brain training game because even at its simplest form, it requires strategy and decision-making. You’re playing against the dealer and your objective is to have a hand that’s closer in value to 21 than the dealer’s. Any hand that goes over 21 loses. You’re dealt two cards and once you’ve totaled up the value of your hand, you can decide whether to receive additional cards or not. Your decision at this point can be based on speculation or it can be based on statistical calculations that will increase your chances of winning. At the most sophisticated level of play – counting cards offers a huge advantage to the player, but requires advanced analytical and mathematical skills.

You can play free blackjack and learn more about the game at the blackjack section of the site casin.com. 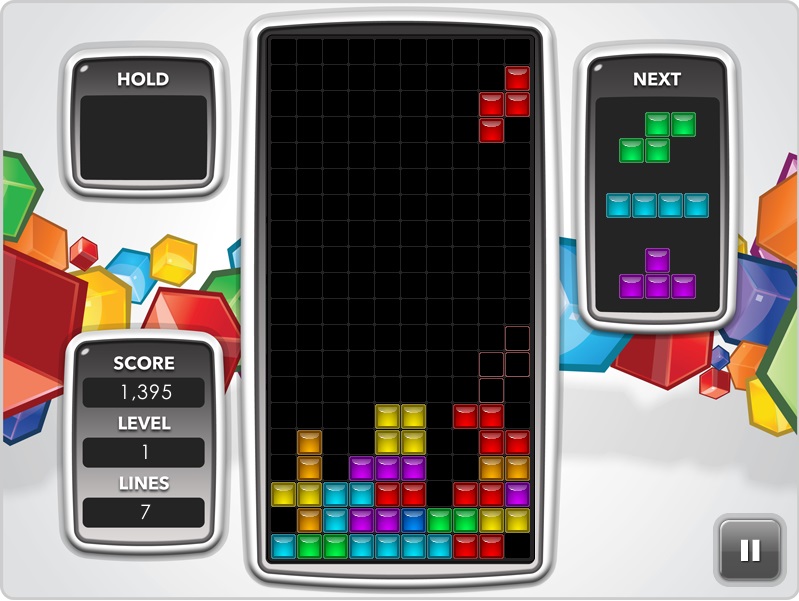 The classic tile-matching video game is one of the most successful games in the world, with over 170 million copies sold to date. The game is played on a 10×20 grid. There are seven different ‘tetrominos’ – geometric shapes composed of four blocks – that fall down from the top of the grid one at a time in a random order. As each tetromino falls, you can move it sideways in either direction and even move it in 90 degree rotations. The objective is to clear lines, which you do by filling a horizontal row with tetromino pieces. Once a line has been cleared, it disappears and any blocks above it fall. As the game progresses, the tetrominos fall faster, giving you progressively less time to make those all-important decisions as to where you’re going to put them.

One of the best games to boost your mental skills is chess. It’s a hugely complex game that involves a lot of critical thinking and strategy, as well as plenty of concentration and intelligence. The game is played on an 8×8 grid made up of 64 squares; both players have an identical set of 16 pieces of six different types, each one of which can move around the board in different ways. The aim of the game is to checkmate the opponent’s king piece by placing it in a position where it can’t avoid being captured.

What’s great about Scrabble for brain training is that it doesn’t just test your vocabulary, it also tests your ability to form words out of random assortments of seven letters. While having a wide vocabulary can give you an advantage, what the game’s ultimately all about is being good at taking your letters and forming the highest-scoring word from them.