This feature is an excerpt from the cover story of Unwinnable Monthly #105. If you like what you see, grab the magazine for less than ten dollars, or subscribe and get all future magazines for half price. 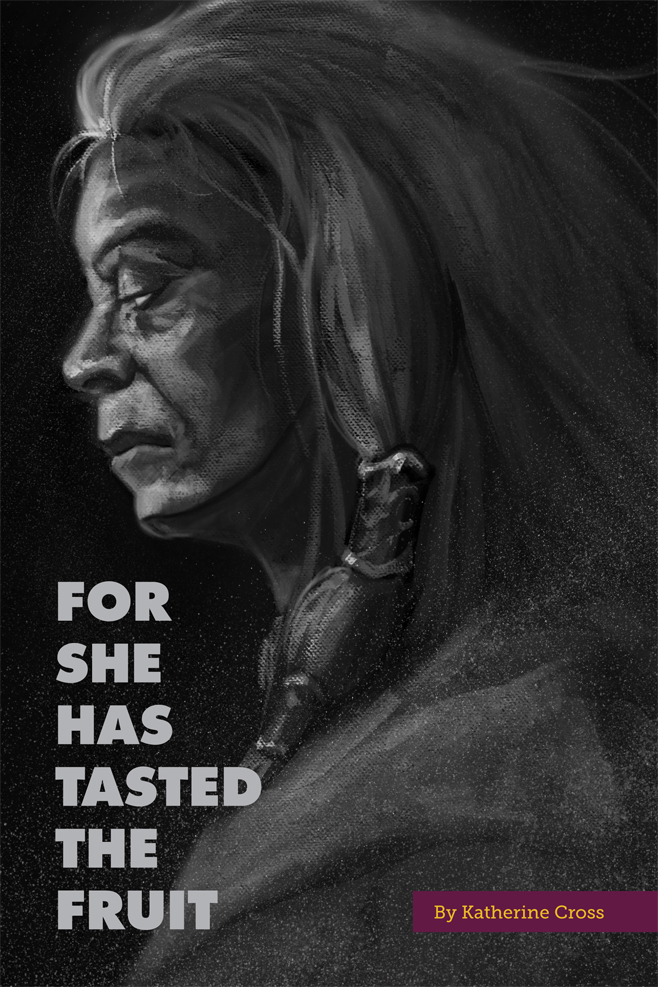 It’s a rare videogame character that inspires hours of philosophical analysis. Knights of the Old Republic 2’s Kreia continues to be in a league of her own. She embodied the essence of a game that boldly deconstructed Star Wars’ tropes, challenging both Jedi and Sith ideology, and presenting a remarkable (often frightening) philosophy of her own. For all her grim Nietzschean overtones, however, there were flashes of altruism and love that spoke loudest of all. The game’s climax on Dantooine presented players with a scene as tender as it was violent, and—likely unintentionally—gave us perhaps the most feminist moment in Star Wars’ expanded universe.

You play as The Exile, a woman (canonically, at least) exiled from the Jedi Order and cut off from the Force for going off to fight a war against the wishes of the Jedi Council. KotOR2 is the story of how she comes to ‘hear’ the Force again, under the tutelage of Kreia.

Like most RPGs of its ilk, KotOR2 allows the player to make choices that radically alter the direction of the game’s story. If you pursue a Light Side path, you’re treated to the following scene. At the climax on Dantooine, you meet the last remaining Jedi Masters in the ruined temple there, ostensibly to receive their wisdom and aid. Instead, the atmosphere quickly takes on the odor of an inquisition. The Exile once again finds herself on trial, this time for relearning how to use the Force after having been deafened to it.

As the (all male) Masters lecture your character and interpret her singularly complex experience for her, Kreia’s voice suddenly echoes from afar to challenge, with profound perspicacity, their most damning assertions about you:

Master Vrook: You were deafened.

Kreia: At last you could hear.

Master Kavar: You were broken.

Kreia: You were whole.

Master Zez Kai-El: You were blinded.

Katherine Cross is a sociologist and widely published gaming critic with a column at Gamasutra. She’s also written extensively about feminism, politics, AI, and art. Follow her on Twitter @Quinnae_Moon.

You’ve been reading an excerpt from Unwinnable Monthly Issue 105.