All avid gamers know that there are prizes galore when you make the choice of becoming a professional gamer. While some are busy debating whether gaming is genuinely a sport or not, pro players are happy to win substantial financial rewards for doing what they love most. In fact, some even try to transform their hobbies into an artful display of monetary rewards.

Of course, not all of us have the discipline and motivation that pro players have, but if you want to earn some pocket money from gaming, you can make your amateur practice worth your while. Nowadays video games forums are awash with the idea of waterfalls of monetary prizes available for players, but it’s essential to remember that we aren’t here to offer a get-rich-quick checklist – otherwise everybody would be doing it.

However, away from the spotlight of video games competitions, here are six ingenious ways to turn your gaming routine into an out-of-the-box career.

Tell your viewers all about your casino secrets and earn from two places simultaneously. You can go on a bonus scavenge with these bonuses from Casino Whizz Casino Review Site or claim free spins to play for free, all while you get donations from your viewers. Although don’t forget to be real, you need to be unique as people don’t have much patience with bland streamers nowadays.

Should you be a fan of getting into the guts of a game and pushing yourself to the maximum, then becoming a playtester might just be the right choice for you. One of the best things about this remarkable job is that you often get video games in their pre-release state, along with minor some testing guidelines. Afterward, all you need to do is play the game until your fingers bleed, or just about!

Nonetheless, just remind yourself that you’ll need to offer an extensive report on how the game reacts, any bugs encountered, or other factors influencing your gaming performance. In some cases, the games are restricted to specific geographical locations but don’t despair yet, as a multitude of companies are considering remove playtesters as well.

While game testing is a valid and reputable option, you may eventually get bored. If that’s the situation you’re in, you could try your hand at in-game farming of currencies. It’s crucial to know that while some games such as World of Warcraft (WoW) actively ban this sort of practice, other actively promote it (i.e., Counter-Strike: Global Offensive).

Depending on the game or the virtual product, earnings can be enough to pay your bills and more, happily. However, the primary downside is the amount of time you need to spend farming in the first place. But if you would play those games anyway and you’re building up a certain amount, then you may as well make the best out of your time. 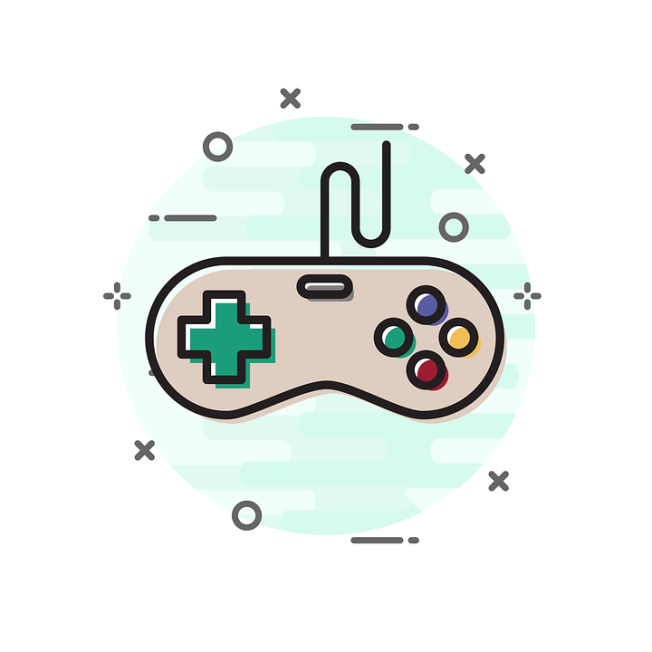 This third alternative is excellent if you have already mastered a game inside and out. Although some gamers view guides as cheating, others not only love them but need them. For example, how many of us would have succeeded in getting all the Subject 16 clues in Assassin’s Creed 2?

After gaining a tiny bit of experience, you may choose to create an e-book which could see for $10 or more. You may also wish to build your website, but achieving the right amount of traffic can sometimes be tricky. Of course, there are third-party alternatives such as Amazon or others where you could sell your product –opening yourself to a much broader market.

The option of live streaming your gameplay is an optimal way for game-hungry players to allow the world to see the world through their eyes. You should start by aiming to build a large audience on which you can monetize with ads. Alternatively, consider a loyal audience to which you could accept donations and subscriptions.

At the moment, the most prominent platform being used is Twitch, but YouTube Gaming is also significantly catching up. There are apparently other platforms as well, but they are too small. Thus you won’t make the amounts you’re dreaming of.

One thing to bear in mind before starting: it can take a long time to build a live stream audience. In other words, don’t get discouraged if you don’t break more than 15 viewers for the first couple of months -it can take some time before you become successful.

Also, game streaming is heavily saturated. While players such as League of Legend’s Bjergsen, Dota 2’s UNiVeRsE or KuroKy are giant names in their industry, you could set yourself apart by providing a unique kind of humor or charisma instead of being a world-class player.

Speaking of eSports, if you want to become renowned in the community while achieving enough money for the rest of your life, these tournaments are the way forward. Back in 2014, the DOTA 2 was a staggering 6 million dollars.

Similarly, the Blizzards Hearthstone championship in 2015 had a prize pool of $250,000. The main advantage with eSports is that tournaments are open to anyone, and you ‘merely’ need to prove your capabilities. A word to the wise: eSports players can be quite rude and uninviting to newbies, but if you have a hard shell or simply mute everyone, you’ll do fine.

The typical rule is that once a sport develops, a whole industry is quick to follow, with sponsorships and other financial endorsements. While there are many potential newbies and seasoned gamers taking advantage of that, there are also plenty of coaches and teachers waiting to step up.

One way to get noticed in this developing industry is by putting your gaming resume on display, showing others what you can achieve. For example, if you already have a solid reputation as a professional gamer, or at least as a skilled public gamer, you may choose to recruit your students without needing a third-party.

There are even websites which employ gamers. One example is Gamer Sensei, where you could earn $25 hourly as one of their teachers. Alternatively, if you’re too much of a pro for these tiny things, you could make it as an eSports team coach.