We all love games. Since we were small children, we all loved to play games. As we grow older, the passion for beating the opposition never goes away. It could be that we prefer physical games where our physical strength and mastery of technique win through or, perhaps, we may prefer games that make us think. Like all things, it’s going to be horses for courses.

If we all had great hand-eye coordination then we’d probably play golf or tennis; a big punch? Boxing. But we don’t all have that. For lots of people, thinking games are what get them excited. Outwitting an opponent using guile and skill and brainpower is good for us because it keeps our brains active – ‘adults who frequently engage in mentally stimulating activities are 62% less likely to develop dementia than those that rarely don such activities.’ This is the conclusion from a New England Journal of Medicine study. 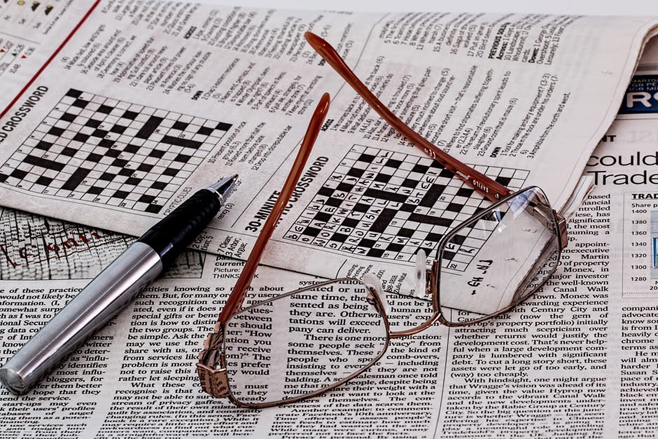 So what games are out there that work to get us to exercise our brains properly? What games not only stimulate the little grey cells but also give us the excitement of beating our opponents? These days, of course, we have the choice of online and offline games. Let’s start with the offline games. Chess, Scrabble, Monopoly, all make us think, don’t they?

Online is a different story. There are plenty of games that rely on how quickly you can shoot an assailant or steal a car, but they don’t really make you think, do they? They don’t generally require you to use your brain cognitively. There are a couple, however, that stand out.

There are two great quotes from observers and players that sum up this question of luck versus skill. Phil Hellmuth, who is an eleven times World Series of Poker (WSOP) winner once said, ‘If it weren’t for luck, I’d win every time‘. Thereby suggesting that as a top player, he is only beaten by lesser players when they were lucky. Likewise, David Slansky, the poker writer and commentator said the following, which reinforces Hellmuth’s comment. He said that the top poker players are ‘at war with luck. They use their skills to minimize luck as much as possible.’

We always like to think that we won the game because we out-thought our opponent. In physical games at the highest level, we see this happen time and time again, The team that exploits an opponents weaknesses and their own strengths can often outwit the better team. The same can happen in a game where we have to think about every move. The trick is to make sure your opposition is in your league rather than two or three above. Chess might be the ultimate game of skill, but against a Grand Master, we will never win a game. Online poker allows the opportunity to practice the game over and over again at very small cost as we begin to understand how it works. Remember poker player Phil Hellmuth’s words and apply it to your next game of Scrabble; ‘If it weren’t for luck, I’d win every time.’ If you’re the better player, you’ll win the series.

The latest gadgetry is certainly not unwinnable

The Shadow of Lovecraft