Football management games can take over your life. For over 25 years, they have provided the perfect opportunity for soccer fans to guide their favourite team to glory, taking full control of first-team affairs and experiencing life in the dugout. The initial offerings were simplistic, speedy affairs which allowed users to complete a full season in just a couple of hours but, with the addition of extra statistics and complex data, the modern equivalent can be hugely time-consuming and extremely anti-social.

Every single soccer fan will have their own favorite and can undoubtedly make an impassioned defence of their chosen title. Championship Manager 99/00 is seen as the pinnacle and provided hours of entertainment for gamers of all ages. It was the perfect opportunity to unearth a gem from the lower leagues and experience life in an alternate universe where players may have been able to persuade Alan Shearer to join Cambridge United or perhaps even guide the likes of Southampton or Huddersfield to Premier League and Champions League glory in the same season. The brutal reality is that the Saints and Terriers are currently embroiled in a relegation battle but virtual reality painted a very different picture for these struggling clubs. William Hill have Southampton at 7/4 to slip out of the top flight this season yet these games would allow fans to guide their club to success regardless of financial power. 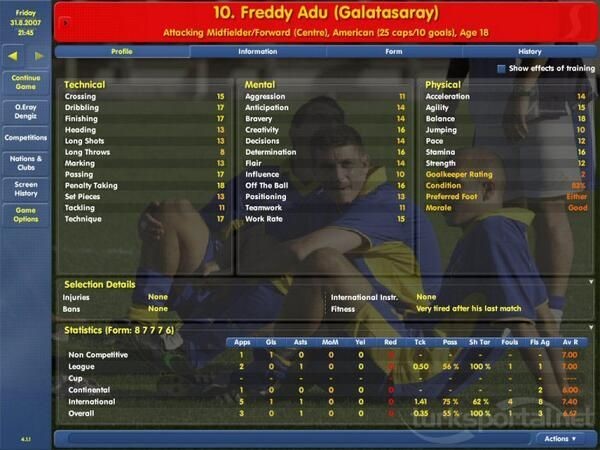 One of the more appealing elements of the game was discovering and polishing up a rough diamond from one of the huge variety of leagues available. Many fans also enjoyed seeing whether their new recruit could replicate that success in real life with the likes of Freddy Adu and Cherno Samba gaining cult status despite becoming archetypal journeyman in reality. Virtual bosses were able to sign these players for a small fee and watch them blossom into world-class competitors. If only it was that easy in real life?

Most supporters are likely to have strong opinions on how their club is run, although very few will have knowledge of how the majority of business is conducted behind the scenes. Part of the allure of these titles was being able to take control and write your name into the club’s history books. 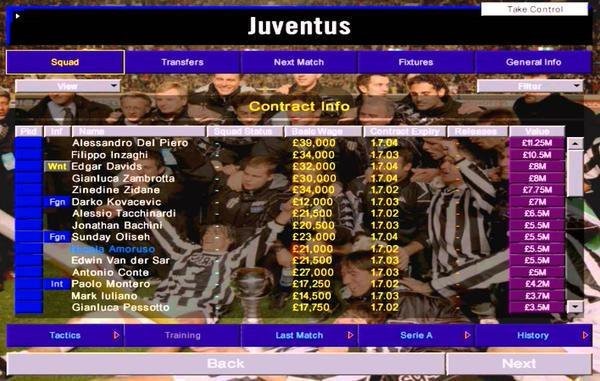 Games such as Premier League Manager 1999, which had Kevin Keegan on the cover also gave players the perfect opportunity to get a glimpse into the future. This title made it possible to manage a team as far as the year 3000 with senior players regularly hanging up their boots and being replaced by youth players, whose names were created by amalgamating two existing players (for example Stig-Inge Hasselbaink). Lower-league players such as Glen Cockerill were also regularly seen playing until the age of 47.

Football manager titles are still incredibly popular in 2018 and, in the UK alone, over eight million players take to the virtual dugout each year with high profile fans including Crystal Palace winger Andros Townsend. With a wider variety of leagues being added each year, fans from the US, Sweden, Japan and Germany are also keen players.

There was far less competition in the 1990s and these games were the perfect opportunity to switch off and forget all about the stress of daily life. The simple, speedy and addictive nature of these games still leaves many football fans feeling incredibly nostalgic and, although the newer versions provide incredible detail and accuracy, the overwhelming popularity of football management games in the ’90s is unlikely to ever be surpassed.