There’s been a new game taking the online gaming world by storm. Tunnel Rush offers a unique challenge in a simple game that is rarely found in free online games. It’s simple objective and controls make it easy to pick up while it’s steadily increasing difficulty poses a fun challenge that’s sure to have you playing over and over again trying to get further in the game than you were able to before. This game has grown in popularity amongst the gaming community especially, due to the fun challenge it presents. Throughout the rest of this article, we’ll walk you through just what this game is, how you play it, and why it’s a sudden phenomenon among the gaming community.

Tunnel Rush is a fun, racing-like game that is offered for free online. The only controls in this game involve the left and right arrow keys. The game is fairly basic as far as the objective and controls are concerned, the real challenge lies in dodging the obstacles that increase in speed and in number as you progress through the levels. They also become harder to see as you’re moving faster, there is more of them, and the background is moving along with you as well. This game offers a unique and addictive challenge for players which has sparked the interest of many avid gamers; after all, it is rare that you find free online games that actually present a challenge. 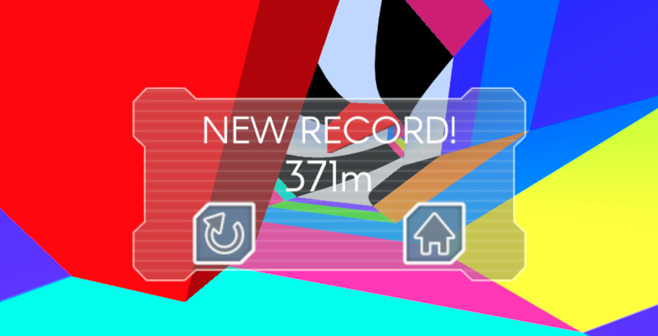 How do you play it?

It’s very easy to figure out and get the hang of playing Tunnel Rush. All you need do is use the right and left arrow keys to move out of the way of the red obstacles; once you hit an obstacle, it’s game over and you have to start over at the beginning. The further in the game you get, the faster the track will move and the more obstacles that will be placed in your path. You’ll find yourself playing round after round, trying to get further in the game than ever before.

What’s so special about this game?

So, we’ve explained why we like to play it, but how has it become such a phenomenon in the gaming world? What’s so special about it? First of all, most free online games don’t offer a challenge that actually tests your skills; sure, they’re fun, but they just aren’t challenging. This game offers a fun challenge that gives you the chance to practice, perfect your skills, and do better each time you play. This game is easy to figure out and get accustomed to, so you don’t end up wasting a lot of your time getting the hang of things and get to get right into the game, advancing and perfecting your skills. 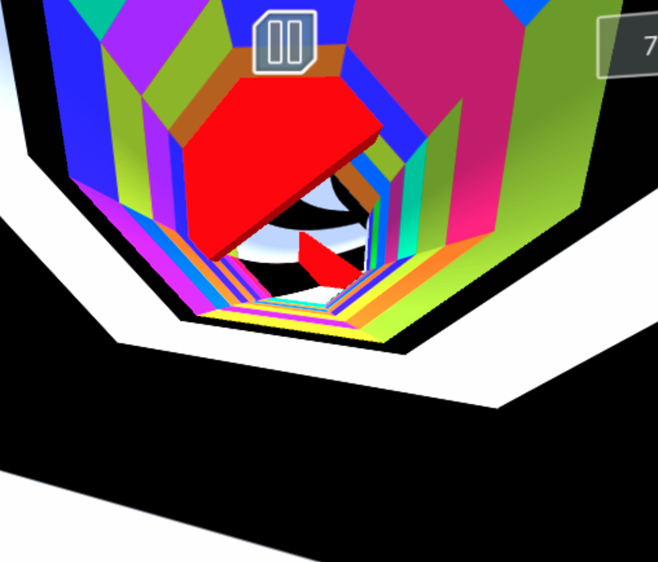 Why should you bother trying this game?

Sure, there’s a lot of hype surrounding this game, but that doesn’t always mean it’s worth your time and efforts. This game offers a unique challenge in a game that’s relatively simple to grasp and is completely free; this combination is so rare in the gaming world that it’s virtually unheard of. This game was well developed with true gamers in mind; it’s everything you want in a free online game and then some. You’ll find yourself playing it so much you’ll almost abandon your old free online go-to’s. There’s really nothing to lose when you try this game; we found it worth our time. When you play it here on Poki, there’s even a demonstration video below to allow you to see how the game is played before you get into it.

Tunnel Rush has taken the gaming world by storm. This simple yet challenging free online game offers a unique option for free gaming and a great way to pass your free time. This game is easy to figure out and get used to, so you can spend more time practicing and getting better at the game itself, rather than wasting time having to figure out a long list of controls and actions. This game is fun, simple, challenging, and available for free; there’s really nothing to lose in giving it a shot and having a new, fun game to add to your rotation of free online games.

Get Ready for a Severe Beating with Kenshi
Previous Post