METAL ALBUM OF THE MONTH
Converge – The Dusk In Us
CROSSOVER HARDCORE DOOM GOTH MATH
The 13 tracks on The Dusk In Us exude a ferocious hunger uncharacteristic for a band’s ninth album in 27 years. Look no further than opener “A Single Tear”, the mathy “Arkhipov Claim”, the old-school Epitaph-sounding “Eye of the Quarrel”, and “Broken by Light”, which goes from a somber hardcore track to a full on Slayer song in under 2 minutes. But it’s songs with a softer touch, like title track “The Dusk In Us”, with its cacophonous neo-goth that’s evocative of The Jesus and Mary Chain, that take Converge to a new place. “Thousands of Miles Between Us” is similarly effective, this time channeling some Crack the Skye-era Mastodon vibes. Dusk’s production is altogether savage, thanks to crushing God City Sound production from guitarist and producer Kurt Ballou. File The Dusk in Us under Instant Classic.

WATCH: “A SINGLE TEAR”; LISTEN: “THE DUSK IN US”; LISTEN: “EYE OF THE QUARREL”; LISTEN: FULL ALBUM 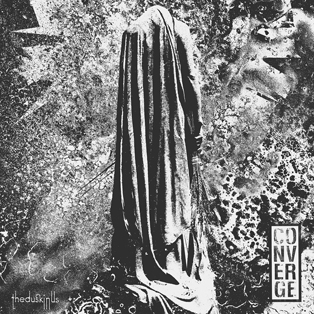 BEST METAL OF THE MONTH
Toothgrinder – Phantom Armour
SUPER HEAVY GRUNGE GROOVE
I’m pretty sure Toothgrinder’s singer is Thor. I haven’t been able to confirm that just yet, but I can confirm that their new album is more polished and heavier than ever.

Annihilator – For the Demented
CLASSIC THRASH WORSHIP
Canada’s kings of metal du jour bring the goods on their 16th studio album. There’s classic metal, rock, and absolutely shredding thrash, all worthy of the band who brought us Alice in Hell so many years ago.

A Perfect Circle – “The Doomed”
CATCHIER GOTHIER POPPIER TOOL
There’s reason to rejoice after waiting 13-years for a new A Perfect Circle full length release. And even though we need to wait a bit longer because this is only the first single, the album is hopefully coming in 2018.

Godflesh – Post Self
HEAVY INDUSTRIAL DRONE
The band’s eighth studio album and first since 2014’s A World Lit Only By Fire, Post Self subverts post-punk and industrial traditions in this decidedly less metal but all-around heavy release. 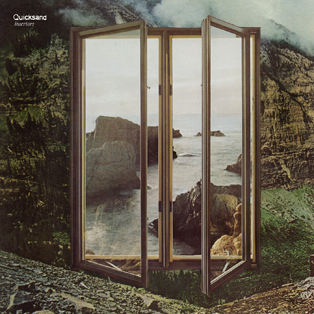 Quicksand – Interiors
NEO POST-ALT
Interiors is Quicksand’s first release in 22 years, beating A Perfect Circle by almost a decade. Like 1995’s classic Manic Compression, Interiors is still all about throbbing bass and heady vocals. Welcome back!

LISTEN: “SEE YOU IN HELL”

Cavalera Conspiracy – Psychosis
TRIBAL THRASH
Cavalera bros Max and Igor are back with their fourth not-Sepultura record, which still sounds like some of the heaviest thrash this side of Arise. 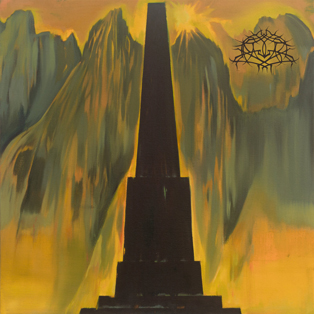 Casey Lynch is editorial director of Square Enix where he works on Tomb Raider, Deus Ex, Hitman and more. His first metal show was Anthrax, Testament and Metal Church in 1987. Djent with him on Twitter @Lynchtacular.

The Significance of Raji’s Indian Heroine