To read some of the gushing reviews of the new Blade Runner 2049, you’d think that director Denis Villeneuve had literally invented the moving picture. Critics are falling over themselves to discuss the innovation of the landscapes, the colors of the cinematography, the vision of the dystopian future. But is it actually anything new or is it just the “done” thing to praise anything to do with the franchise for fear of looking like you’ve missed something?

The original Blade Runner was certainly new. In a world where the sci-fi future was generally assumed to be shiny and bright, the idea that “the future was old”, as Rutger Hauer so eloquently put it, was revolutionary. Unfortunately, the original spawned so many dystopian futurescapes, all lit with glaring neon and soaked with endless rain, with the same idea that it’s now as worn out as the cities it depicts.

Of course, it doesn’t help that the year 2019 in the original, complete with flying cars and, of course, replicants, bears little resemblance to the year 2019 that is just a matter of months away. But then, hey, weren’t we supposed to have had a Moonbase Alpha by 1999?

There’s no denying the style of Blade Runner 2049, especially the lighter scenes set outside of the city. Bathed in an eerie yellow smog, it’s fair to say that Las Vegas isn’t quite all the glitz and glamor it used to be. As Ryan Gosling’s Officer K wanders the abandoned hotel-casino, spinning the dust off the roulette wheel, it’s clear that no one has enjoyed a night at the tables for many years. 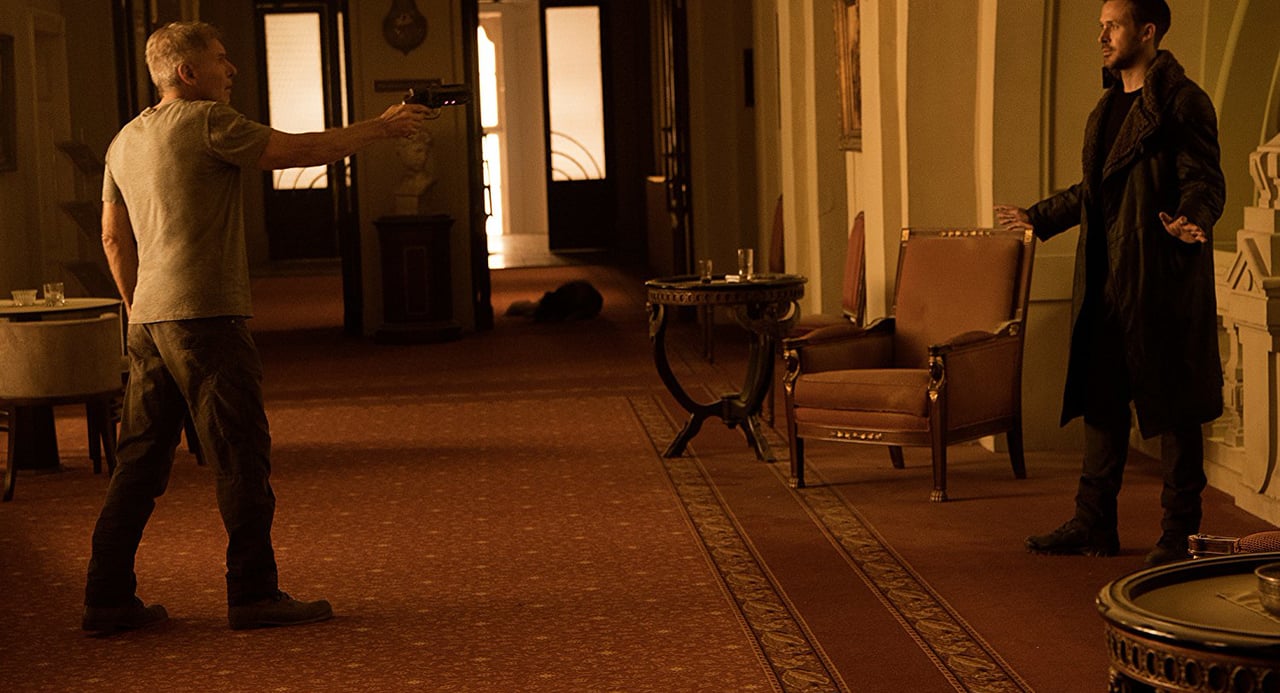 You also have to acknowledge that the plot of the new film is far more engaging and meaningful than the plot of the original, which was essentially just a replicant hunt. For all those hand-wringing about Deckard’s true nature, the first film was very much a triumph of style over substance. The new film, 2049, on the other hand, addresses the idea of what it is to be human head on, trusting the audience to be intelligent enough to think about the issues for themselves without being spoon-fed. 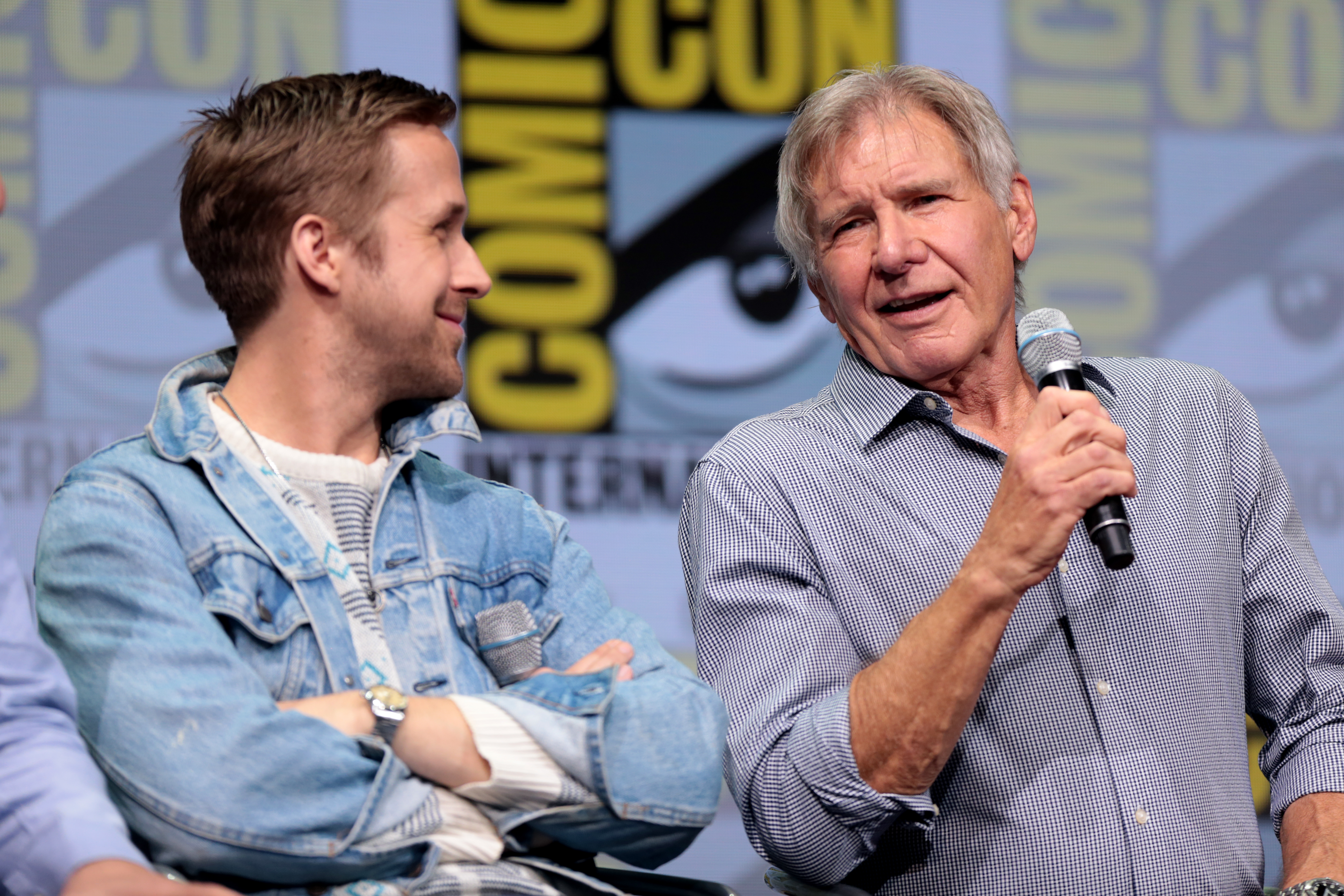 At a lengthy 163 minutes, 2049 has to have more to it than simply tracking down four rogue androids, and fortunately, it does. Ryan Gosling is a revelation (and a particularly inspired piece of casting considering his recent toe-tapping turn in La La Land), and Robin Wright is in full Clair Underwood form as his police chief boss. Even Harrison Ford has still got it when it comes to commanding the screen.

That said and to be fair, there is little that is new here. Compared to such strikingly original visions as Luc Besson’s Valerian and the City of a Thousand Planets, with its pan-dimensional market scenes, this feels like all too familiar territory. The cars fly, the streets are a grimy, multi-cultural hotchpotch and it rains pretty much all the time. But who’s comparing?

So, is Blade Runner 2049 worth the hype or is it just the emperor’s new clothes of the movie world? The answer is, inevitably, somewhere in between. If it wasn’t for its groundbreaking, genre-busting, visionary predecessor, Blade Runner 2049 would be accepted purely on its merits, of which there are many. It would probably find a solid audience and get some positive and balanced reviews. But unless reviewers stop approaching it bowed down with such awestruck reverence, we’ll simply never know.

90’s Nostalgia: The Decade that gave us Pokemeon and Pogs

Where To Buy Retro Games

How to Win at Online Casinos

Are Comic Books As Popular As They Used To Be?
Previous Post

Three Games to Play This Halloween