You can’t blame us for thinking about the New Year already. After the year we’ve had, it’s only natural that we look towards the future for some relief. It promises a fresh start, and while we can’t escape the political reality of the day, we can lose ourselves to the fantasy of our games. Thankfully, 2018 bodes well for us gamers.

The release of software is like the ocean. There’s a certain ebb and flow to it. Some years will bring about amazing IP. Others not so much. The best years for games is usually at odds with the years that we get to see big hardware updates. Luckily, Sony confirms their focus for 2018 will be amazing games and 2019 may follow suit.

No one knows how to interpret Sony’s stance on the PlayStation 5. It could be years until we see the next PlayStation, or it could be sooner than we think. Michael Pachter, a reliable analyst who has successfully anticipated hardware releases in the past, suspects we could see the PS5 launch as early as 2019. The timing, he suspects, has to do with market saturation of 4K TVs. Pachter thinks Sony will push a 4K capable device once the 4K TV market hits 50% in the US.

At this point, his word is still just rumor, so we could be looking at a hardware drought that lasts longer than a year. If your PS4 is looking a little rough around the edges, this delay is bittersweet. On the one hand, it means you can expect some decent games in the future. On the other, you’ll be playing them on a dinged-up PS4.

If aesthetic is just important as gameplay, you’re not totally out of luck. The PS4 Pro and Slim are decent upgrades you can switch to in the meantime. But if you’d rather save up for the PS5 than waste your money on old hardware, you can cover up a tired console with a vinyl PS4 skin, with matching PS4 controller skins. It’s easy to custom order a whole new wardrobe of PS4 skins online, so you can switch colors and textures as soon as you get tired of any look.

What threatens your console only bodes well for your gaming. Since the next system won’t come out for at least another year at the earliest, you can expect 2018 and maybe even 2019 to be bangers for IP. There’s so many PlayStation exclusive games that we’re only focusing on our top 3 favorites. 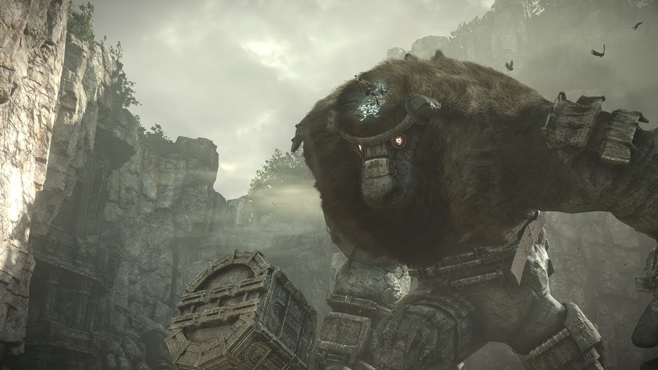 Shadow of the Colossus
Release Date: 2018

We first heard Sony plans on rebooting the original 2005 Shadow of the Colossus at this year’s E3. They’re partnering with Bluepoint, the same developers that were involved with the PS3 remaster in 2006. Though it’s an entirely new game built from the ground up, Sony plans on keeping much of Team Ico’s gameplay. We’ll pick back up with Wander, a young man travelling through a forbidden land who must defeat supernatural beings called colossi.

The original is hailed as one of the best video games of all time thanks to its ground-breaking design, immersive gameplay, and emotional narrative. The reboot has big shoes to fill for sure, but the small teaser we saw at E3 promises great things for the 2018 remake. 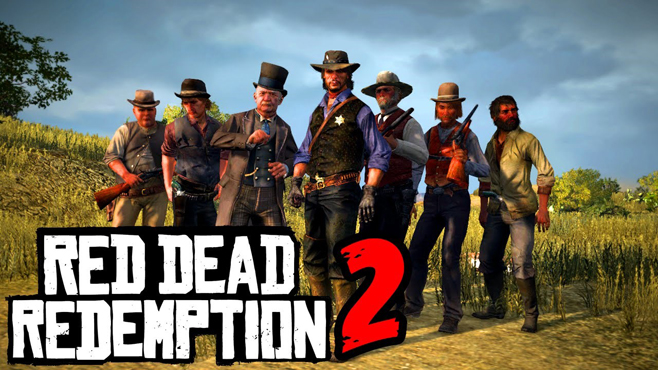 We can thank WestWorld for rustlin’ up some interest in the dusty Wild West. Rockstar San Diego’s 3rd title in its western action-adventure series is set to hit shelves right around when the HBO series releases its second season. Despite a beautifully crafted trailer, not much is known about the upcoming Red Dead.

It’s rumored the game’s anti-hero, John Marston, will reclaim his spot as the protagonist. We also expect players will be sent back in time to explore the origin stories of Marston and other gunslingers, including some of Dutch’s crew. 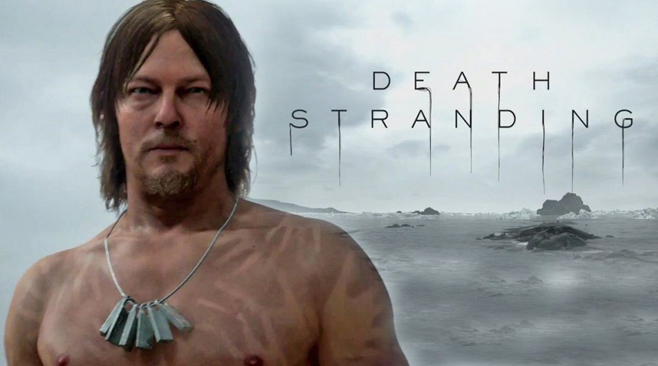 Last but definitely not least, we have Death Stranding. No self-respecting list of the most anticipated games can ignore this IP; we’ve been waiting for it for nearly 2 years.

Hideo Kojima first showed off his brainchild at 2016’s E3, and since then, the video game developer has led us in circles with trailers and vague hints. Most recently, Kojima decided to show us mercy and told Rolling Stone he plans to revolutionize the war game concept. (Read the full article here). With Death Stranding, he hopes to shift the objective away from defeating your enemies in a gleeful spray of bullets.

He makes his point while referencing Dunkirk, the latest WWII flick directed by Christopher Nolan. The movie, which never captures a single face of an Axis solider, focuses on the evacuation of 400,000 British and French soldiers. In an unconventional twist, it equates victory with a successful retreat — with survival over conflict. It portrays the experience of being in the middle of a war zone without polarizing its actors into absolute good and evil.

“We are ready for a game not based on competition, but on the rope [the strand] that will bring good to the player and make connections. We don’t need a game about dividing players between winners and losers, but about creating connections at a different level.”

The shadows on the cave wall are taking shape, but how this translates into gameplay is still up in the air. What we can expect is appearances made by Norman Reedus, Mads Mikkelsen, and Guillermo del Toro (Hollywood’s latest golden child) in an oil-slicked dystopian where a man wakes up on a beach sharing an umbilical cord with a fetus.

However you wake up on New Year’s Day will pale in comparison. At worst, you’ll wake up tangled in headset wires. In the best-case scenario, you’ll feel refreshed and ready to tackle your resolutions in the up coming months. Optimism isn’t hard when you know you’ve got something to look forward to. Between 3 of the most highly anticipated games seeing the light of day in 2018 to the promise of a PlayStation refresh in a couple of years, there’s a lot to be positive about.

Examining the State of Online Gaming in 2018

Stickman Hook Review – By Hook Or By Crook
Previous Post