Online gambling is no new thing and it only continues to conquer new platforms daily. While gambling on your desktops, laptops and even mobile phones is pretty much old news now (and has never been more popular!), playing online casino games on your gaming consoles, like the Xbox, is still a fairly unfamiliar notion. Still, it’s here and it’s steadily gaining in popularity. Thanks, technology!

How the Xbox 360 and Xbox Live Made It All Possible

If we look back for just a brief moment we’ll see that only several years ago gambling on gaming consoles was virtually unimaginable. Today, there’s a solid choice of casino games you can fire up on your Xbox, or even PS4, and enjoy.

Quick question: what’s your casino game of choice? Poker? Hold’Em? Blackjack or roulette? How about online slots? The truth is, while there may not be such a vast choice of games available on the Xbox as it is on laptops or smartphones (yet), all of those games are already accessible on the console.

The real turning point in the history of gambling on consoles was the introduction of the Xbox 360 and Xbox Live over a decade ago. It was possible to connect the console to the internet before then, too, but these two made everything easier. For one, you didn’t have to have a physical copy of the game you wanted to play; all you needed to do was browse the Xbox marketplace, locate the casino games you were interested in and proceed to play them on your device. Super convenient, right? 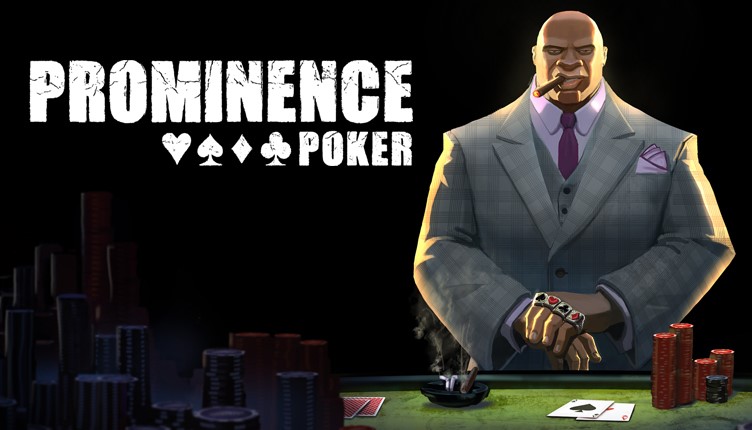 Xbox One Took iGaming to the Next Level

Naturally, with the launch of the mega popular Xbox One in 2013 heaps more gambling options opened up and casino game apps became significantly more advanced and engaging.

Today, casino games like Pure Hold’Em, Prominence Poker and The Four Kings Casino & Slots are some of the most advanced and entertaining games you can play on both the Xbox and PS4, two of the most popular gaming devices in the world. And how could they not be? The games brim with thrilling special features, they’re interactive and designed for multiple players (Did you know friendships were ruined over these games? All right that’s probably a lie…), easy to master and extremely fun overall. Hence, they’re growing popularity worldwide.

The Future of Online Gambling on Consoles Awaits

The future of gaming may already be here, but it still remains to be seen if playing online slots and other casino games on the Xbox, PS4 and other advanced gaming consoles is going to become just as common as iGaming on computers, tablets and phones. What’s certain is that an increasing number of software providers have set their sights on the two beloved consoles and are improving their casino game apps and games as we speak. Who knows? Perhaps in few years’ time gambling on consoles will be nothing to write home about and online gambling will find yet another novel platform to conquer.

How to be Cool (Sort of) When Hitting a Casino

A Detailed Guide: Everything to Know About Skill-Based Games