As Virtual Reality begins its possible ascent to critical mass, some creative applications have emerged from industry forerunners eager to get a head start on the rest of the pack. The concept that was once the butt of mid-‘90s jokes about Lawnmower Man has quickly capitalized on its second chance.

Of course, VR has found most of its applications in the entertainment sector, where VR has been “the next big thing” for a couple of years now. Easy to overlook, entertainment vice industries are often the hidden catalyst for success of new technologies. VHS largely won out over Betamax largely thanks to support from the adult entertainment industry. Could VR receive a similar boost from… online gambling? Don’t bet against it.

Several online gambling software developers are betting on VR. With significant resources at their disposal, both in terms of manpower and finances, the online gambling sector certainly has a huge vested interest in VR advancements.

What Does VR Bring to the (Casino) Table?

Virtual Reality devices such as the Oculus Rift or the HTC Vive have a lot to offer in terms of an enhanced gaming experience, regardless of the game type. It’s clear that gaming can be hugely enhanced thanks to these devices, but how could online gambling actually profit from that? After all, the gambling industry revolves more about the concept of winning and losing money, so would gamblers really care about enhanced visuals? 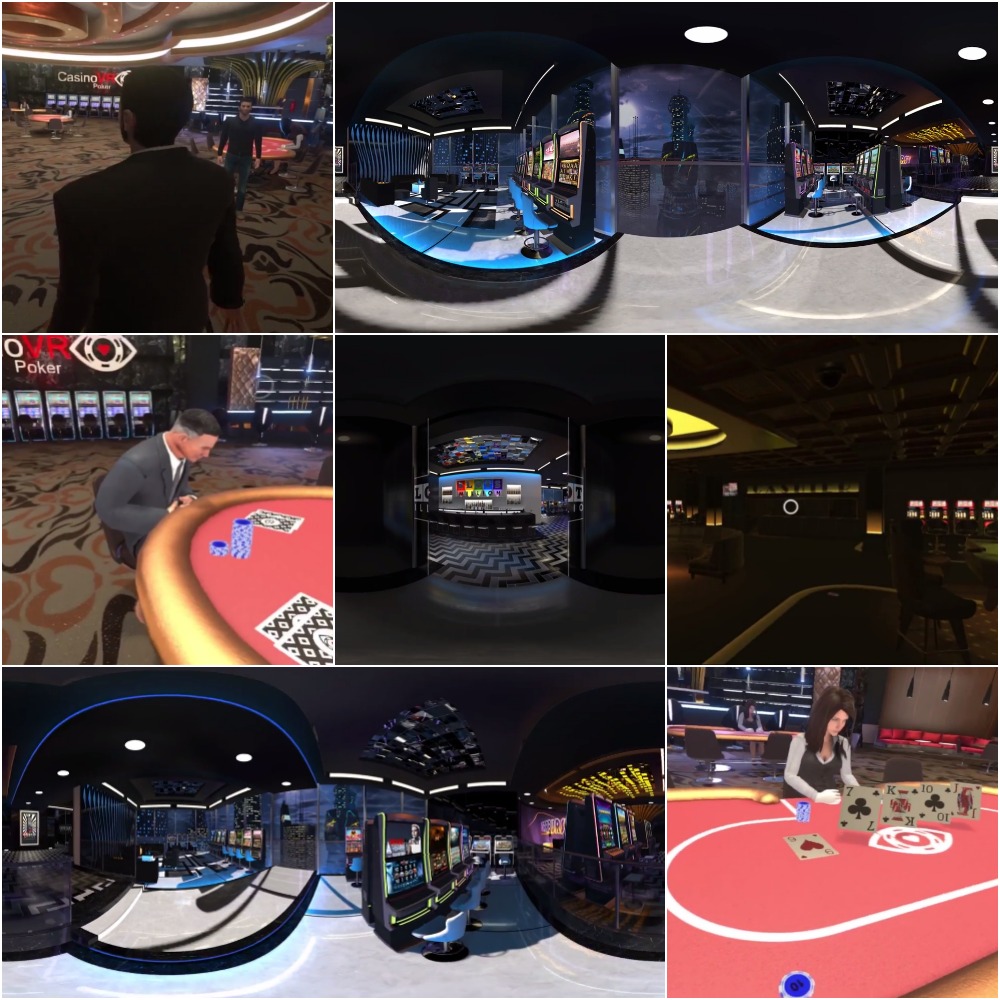 The Core Audience is Changing

One thing that online gambling experts have come to realize is that their core audience has started to change. With millennials transitioning into adulthood with regular incomes, they’re starting to make up for a significant percentage of their total customers. And these customers require a different approach than previous generations.

What used to work a couple of decades ago simply won’t cut it for the new wave of gamblers. They aren’t satisfied to just watch the reels or wheels spin around, and then have the result announced to them. Modern players want a full-fledged “wow” experience if they’re going to spend money on something, and that’s where VR could come in.

Virtual Reality devices allow casino game developers to create a much more interactive environment. It opens up the doors for developing games of the next generation, where the emphasis is on gameplay and overall atmosphere, not just the end result.

We are still some time away from Virtual Reality becoming a regular offering of online casinos. However, a few casinos and poker sites have started experimenting with early ways to capitalize on it. Early results indicate a huge potential audience, but there are still numerous wrinkles that need to be ironed out before VR goes mainstream in the online gambling industry.

The idea behind the software is to try and bring a lifelike poker experience to the online poker arena, allowing players to make live reads, talk to their opponents directly, and observe them handle their cards and chips.

While there are still many things that need to be improved and fixed with Casino VR Poker (the early release feels more like a Beta than a polished final product), this is exactly the sort of approach the industry needs at the moment.

Once a cultural phenomenon in the mid-2000’s, online poker has been slowly withering away. No one has felt the squeeze more than the American poker market. Online poker has largely become a highly analytical game of sharks cannibalizing each other. This takes away the fun and for most recreational players who just want to play some cards – not sit at home and crunch numbers all day long. Casnio VR Poker is looking to bring back that fun aspect of the game, and uses modern technology to do so.

In a similar fashion, a few real-money online casinos have attempted to introduce VR technology. SlotsMillions has been the most successful in these attempts, combining the appeal of traditional games and new opportunities provided by Oculus Rift. Players can play from the comfort of their own homes and have the experience as if they were in a real-life casino, walking around, picking their games, and interacting with other players there.

The atmosphere of SlotsMillions VR casino is really similar to the one you’d find in a land-based establishment, with slot machines lined up against the wall and a nicely decorated interior with a bar, sofas, etc. The fact you can talk to others while there is a huge plus and brings a whole different dimension to the concept of online gambling, which is usually a solitary activity. As Alexandre Tomic from SlotsMillions recently put it, “VR is going to be the mobile of tomorrow.”

The Future of VR Online Gambling

With everything Virtual Reality has to offer and with players becoming more demanding in what they expect from their online experience, there is little doubt that these new technologies will be taking over within the next few years. Online gambling developers are discovering new and innovative ways to capitalize on the application of VR in online casinos almost daily, testing them on a relatively small scale before committing to it fully.

A VR Winner and Affordable Equipment Are Musts

The only real challenge the application of VR in online gambling is facing has to do with technological requirements. In order for players to take the plunge they’ll need a minimum of a headset, ranging from around $100 for a Gear VR to over $500 for Oculus Rift or HTC Vive. Aside from the Gear, rather powerful computers are required for compatibility.

Something console-powered like PlayStation VR would almost certainly be excluded from consideration thanks to the tight lockdown major companies have over anything resembling gambling.

However, with time, this is bound to change, as the software will be optimized better, a clear winner will emerge from the VR product wars, and the equipment will become cheaper and more accessible to pretty much everyone. Once this happens, it will be time for online gambling developers to really make their move and potentially make a full-fledged transition to the next generation of online casino and poker offerings.

The Franz Kafka Videogame Isn’t As Absurd As It Thinks