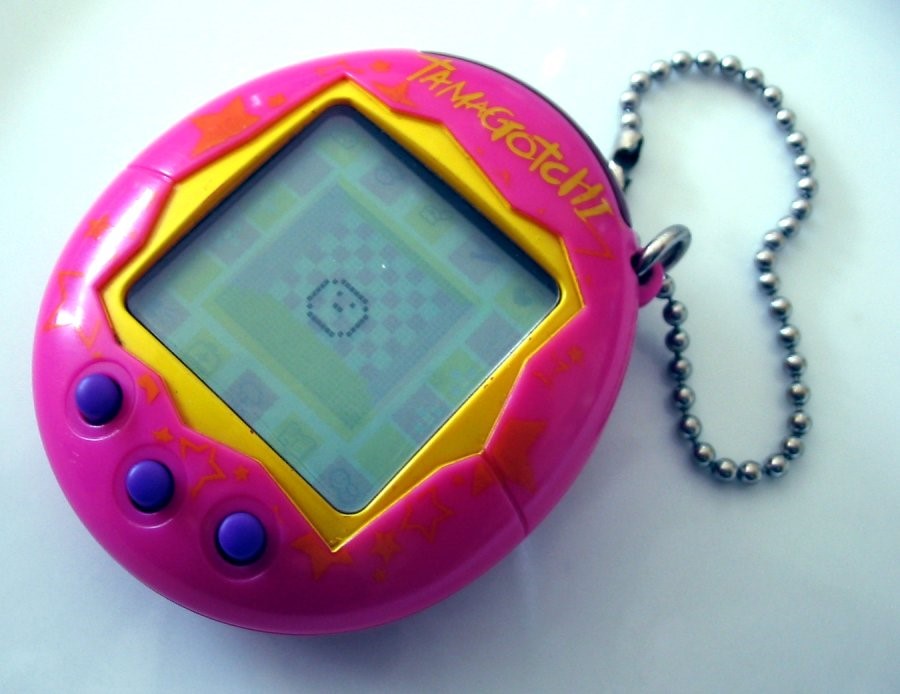 The Coliseum in Rome operated as a public building for about five hundred years.  Emperors came and went but things only changed slowly, over centuries.  There was a sense of permanence. Now we compartmentalize history into decades and years.  How long will it be before we start getting nostalgic about last week.

The nineties were, of course, fin de siècle and we humans have always got a bit twitchy about entering a new century, even though it’s an imaginary construct that has no connection with nature.  The old order is perceived as being under threat, uncertainty looms.  Remember the millennial bugs that we going to wreck our puny computers?   Planes were going to fall from the sky, prison gates spring open, food supplies rupture like water mains.

Postmodern culture requires us to recycle the past, for a while the sixties was the only decade we were interested in, it had all the best stuff, the best clothes, the best music.  But that got boring so now we give the same treatment to all the other decades, even the less appealing ones like the nineties.  It was the decade in which the internet was launched and the world changed forever.  It was the decade in which the first reality TV shows screened and in which the Oklahoma City bombings made Americans aware of the threat of terrorism on their home soil, but it’s not the big historical events that fix time for us, we remember them but it’s almost as though they were outside of time. 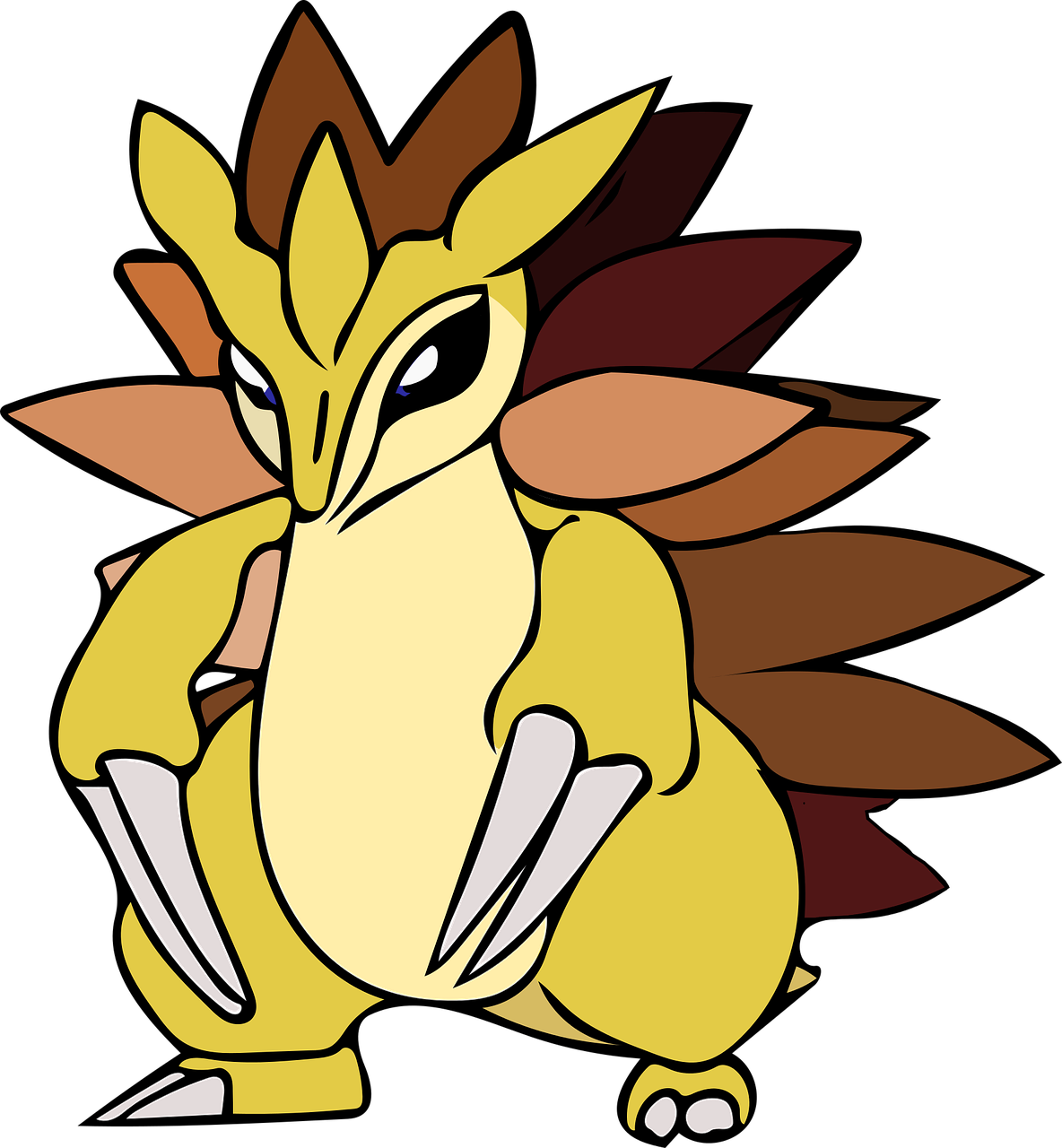 The stuff that brings a decade back like a Proustian biscuit are the music and films.  Rap dominated the decade.  The names may not have been great: Ice T, Ice Cube, Redman, but for a generation this music told them how they saw.  It wasn’t a bad decade for movies either.  Tarentino rewrote the rule book with Reservoir Dogs and Pulp Fiction, the Coens produced two of their most memorable movies: Fargo and The Big Lebowski and Speilberg produced his most serious work to date with Saving private Ryan and Schindler’s List.  Eyes Wide Shut, Kubrick’s final masterpiece was released and in the year that online poker was first played the cult film Rounders fired interest in the game and became one of the best loved gambling films of all time.

But the people who’ll really remember the nineties, are those of us who were children, for it was a decade dominated by a Japanese triumvirate of children’s toys.  Pokemon, the highest grossing media franchise of all time, started life as a pair of video games for the original game boy, though it’s perhaps best remembered as the trading card game, the rare cards of which became worth considerably more than their weight in gold.  Pogs, Japanese by way of Hawaii, were equally compulsively collectable.  Coca Cola and McDonalds got in on the act and even Bill Clinton had a pog made in his image.

Whilst these two children’s must haves were quaintly archaic in their cardboard glory, the Tamagotchi was state of the art high tech gadgetry of the ‘what will they think of next’ order.  Seventy-Six million of these egg shaped virtual pets were sold.  Nearly as many as the number of infant tears shed because their Tamagotchi had died.

Planning Your Own Casino

Ways To Make Your Pictures Even Better