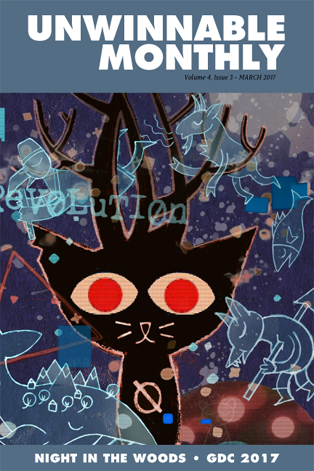 So. Much. Rain. For a while there, I thought it would never stop. Is it Spring yet? Apparently it’s close, because all the metal bands are shaking off the winter frost and releasing new material and touring.

It’s still amazing to me just how much new music comes out every month, and there are always great metal records among them.  Here’s this month’s most bests, I hope you set aside a little time to hang out and listen, there’s some really great stuff here. It’s full of riffs, jams, and dirges, and there’s prog, sludge, death, tech, goth, and more. Start with this month’s album of the month, the rippling debut release of the new side project from Between the Buried and Me’s bass player. 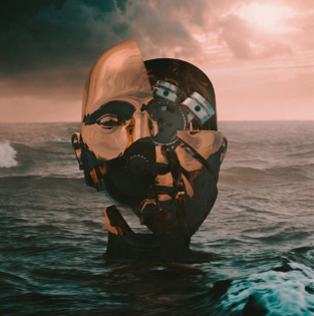 ALBUM OF THE MONTH
Nove Collective – The Further Side
INSTRUMENTAL CEREBRAL PROG
Talent begets talent in Nova Collective, as Between the Buried and Me bassist Dan Briggs’ new outfit explores trend-bucking mathy prog that sounds both neo-retro ‘70s and state of the art. The writing is tasty, the arrangements are complex, with rich patterns of licks and riffs building and evolving on and over each other. There are strong prog strains in these compositions, from Yes to ELP to Zappa, but always with modern arrangements and immaculate performances from four terrific musicians. If that sounds like your kind of thing, you’re going to absolutely love this.

BEST METAL OF MARCH 2017
Behind the Sun – Post Solis
CRUSHING RIFFS
These guys have listened to a LOT of Leviathan-era Mastodon, making Post Solis a war chest of riffs, carved up with polybreaks and long reverb-washed octavey passages of Billy Howerdel-esque space guitar. 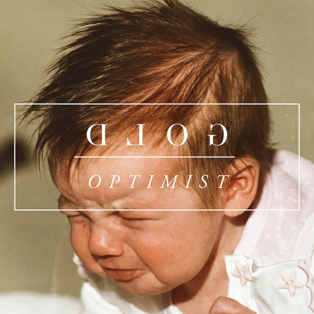 Gold – Optimist
NEW MOD GOTH DOOM
If Mew went in a heavier Sisu direction and explored more occult psychedelia channeled through vintage Siouxsie and the Banshees and 80s goth metal, you’d have Gold. And I’m so glad we do.

LISTEN: “WHITE NOISE”; LISTEN: “YOU TOO MUST DIE”

Persefone – Aathma
MELODIC PREGRESSIVE TECHNICAL DEATH
With the tech chops of Cynic and Between the Buried and Me, Aathma is tighter than John Travolta’s face. There’s a strong flair for the theatrical as heavy shredding guitars, screams and clean virtuosic vocals collide. 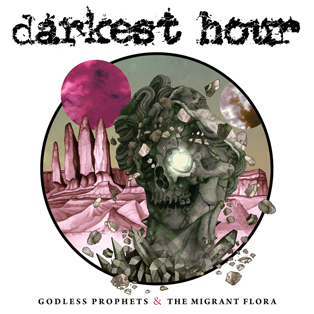 Darkest Hour – Godless Prophets and the Migrant Flora
EXTREME MELODIC DEATH
It’s hard to believe Darkest Hour has been around for 20+ years, especially considering their 9th studio album, Godless Prophets, is so insanely heavy. They show no signs of slowing down across 12 bruising tracks of craziness.

Felix Martin – Mechanical Nations|
INSTRUMENTAL 14 STRING GUITAR LATIN WTF?
Super rad 14-string guitar tapping for fans of Animals Are Leaders but with a Latin flair. Felix is the sort of dude that would seriously just jam all day with Plini or Chon. All day, brah.

Junius – Eternal Rituals for the Accretion of Light
HEAVY DRONE ROCK
If Deftones were a genre, Junius would be 3rd wave Deftones, with some Gojjira styling thrown in for good measure. Hooky, dark, and doomy, Eternal Rituals is a dark vision of post-rock post-metal heaviness.

LISTEN: “A MASS FOR METAPHYSICIANS”; LISTEN: “THE QUEEN’S CONSTELLATION”; WATCH: “CLEAN THE BEAST” 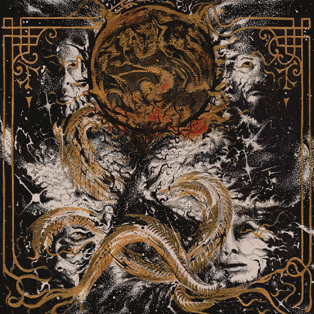 The Best Metal of October 2017