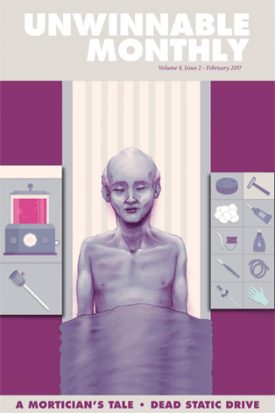 Independent musicians and touring bands have been largely overlooked during the ongoing dialogue around Trump’s hotly contested Immigration/Muslim Ban.

Of the 10 bands featured in this month’s column, only 3 are from the United States. Touring for indie metal bands is tough enough as it is, imagine what it must be like for a doom metal band from Aleppo, Syria or a black metal band from Benghazi, Libya.

Which is all the more reason to keep fighting to kill Trump’s ban – not just delay or stay it, KILL IT. Now for the love of Black Phillip, feast on the best metal of the month! 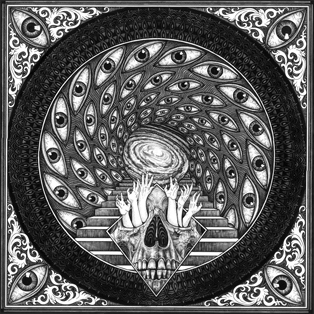 Sketch the Sky – Pastel Shade
INSTRUMENTAL AMBIENT PROGRESSIVE MATH
Hailing from the school of Plini and Chon by way of South Africa, Sketch the Sky is the solo project of one Ethan Naidoo. His chops are as undeniable as his sweet ass Ormsby Black Machine clone.
LISTEN: “WATERCOLOURS/PASTEL SHADE” 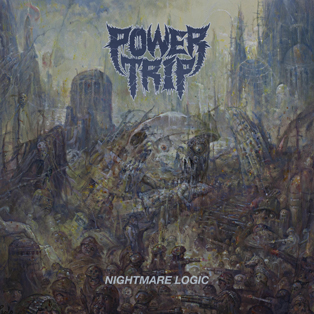 Kairon; Irse! – Ruination
POST ROCK STONER SHOEGAZE GROOVE
This progressive shoegaze quartet from Finland have gone full hog on this double album touching on everything from Mew, Espers and Hawkwind, to Queens of the Stone Age along the way.
LISTEN: “STARIK”; LISTEN: “FULL ALBUM”

Montfaucon – Renaissance
BLACKENED CHAMBER PIANO DOOM
This transcontinental duo hails from Uzbekistan and San Francisco, and play some of the most unique blackened chamber metal today, mostly thanks to their signature lead piano meets Dethklok sound.
LISTEN: “THE PRISONER”; LISTEN: “THE LAST NIGHT” 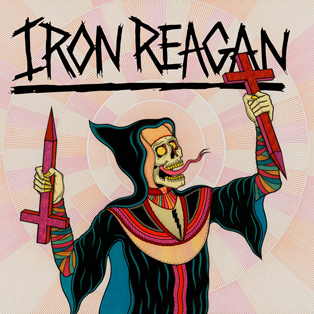 IEatHeartAttacks – Please Just Dance Death
NOISE HARDCORE SCREE
Made up of two brothers from Norway, IEatHeartAttacks’s brand of hardcore noise metal sounds like a more focused, less experimental version of Lightning Bolt, but with the same ferocity and then some.
LISTEN: “LIAR”; FULL ALBUM

The Best Metal of January 2017

Trading Cards with a Fierce Bite