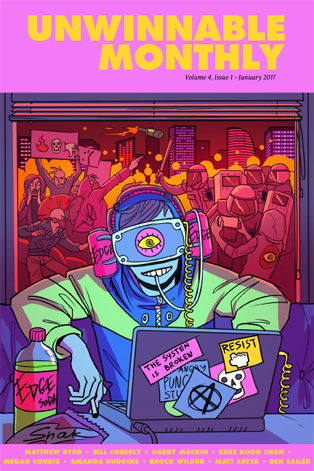 New York City’s Black Anvil starts 2017 off right with As Was, an album so good that it’s already an immediate contender for best metal album of the year. 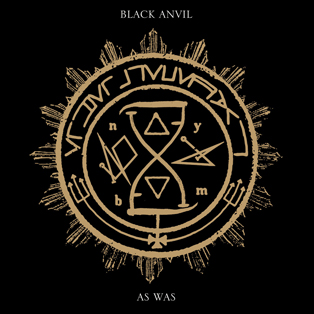 METAL ALBUM OF THE MONTH
Black Anvil – As Was
NEW WAVE BLACK
Black Anvil’s revelatory 2014 Hail Death signaled a new direction for black metal. Three years later, As Was finds the proud torchbearers of New York Black Metal re-articulating the extremities of black traditions even further. Doing for the black what Kvelertak did for blast and classic metal, As Was intermingles haunting clean vocals with feral screams and elements of gothic, hard rock and classic metal. Combined with booming production reminiscent of a live show (that bass!), As Was pioneers a new brutal shade of black that is more modern and accessible than almost anything that’s come before it. High points include the opener, “On Forgotten Ways”, “Nothing” and closer “Ultra”, but it’s tracks like the stunning “Two Keys: Here’s the Lock” that legitimizes As Was as an evolutionary force within metal, and establishes Black Anvil as the vanguard of the new black. 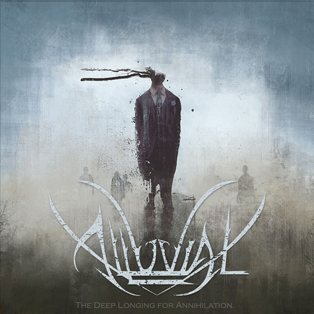 RUNNER UP
Alluvial – The Deep Longing for Annihilation
INSTRUMENTAL PROGRESSIVE DEATH
Guitar nerds and gear heads rejoice! Beloved guitarists Keith Marrow and Wes Hauch (The Faceless, Conquering Dystopia, Black Crown Initiate) rip through track after track of some of the most state of the art, technical, and best produced metal today. Update the history books; this is what shredding sounds like in 2017.

BEST METAL OF THE MONTH
Pryapisme – Diabolicus Felinae Pandamonium
INSTRUMENTAL INDUSTRIAL ROCOCOCORE
File this under WTF. The band describes the album as, “more than three years of work, 10 songs, 57 minutes, 88 GB of audio, 861 tracks and around 99% of processor overload.” Yep, that’s 100% accurate. 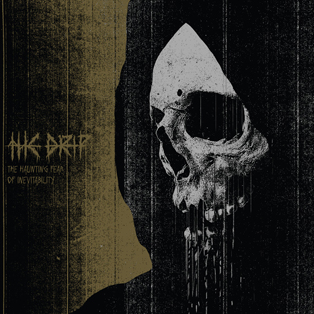 The Drip – The Haunting Fear of Inevitability
NEW GRIND POWER DEATH
This five-piece from Washington get savage across 13 tracks of ferocious metal, and like Black Anvil, they known when to throw the release valve with welcome reprieves of mood and melody.

Terranoct – Cast in Stone
THRASHY TECHNICAL DEATH
This is the first/single release from Terranoct, a freshly minted quartet from AKRON, OH. “Cast in Stone” is super heavy, technical, fast, and has brutal vocals. 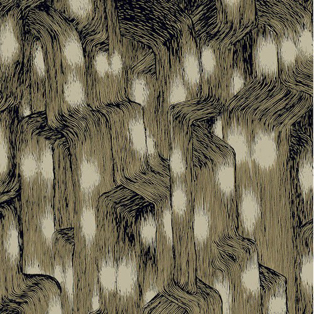 The Best Metal of February 2017