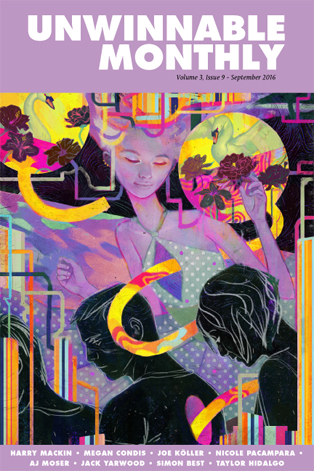 As we round the bend into the final quarter of 2016, what’s old is new again, including our Album of the Month for newcomers Ideology, who channel the best progthrashdjent of the last 10 years. And don’t forget this AWESOME new video for High on Fire’s 2015 hit “The Black Pot”. And you’ve probably already watched these 3 kids shred a Metallica medley more than a few times.

METAL ALBUM OF THE MONTH:
Ideology – Ideology
These upstart prog-metallers came out of nowhere with a sound that is at once fresh and intimately familiar to anyone who’s poured over seminal prog masters Protest the Hero, Between the Buried and Me and The Faceless. There’s a great sense of newness and musicality on display despite borrowing heavily from their heroes, whose shoulders they’ve proudly scaled. Expect great things from Ideology, as this may be one of the most accomplished debut records of the year (next to Moon Tooth, obvs). 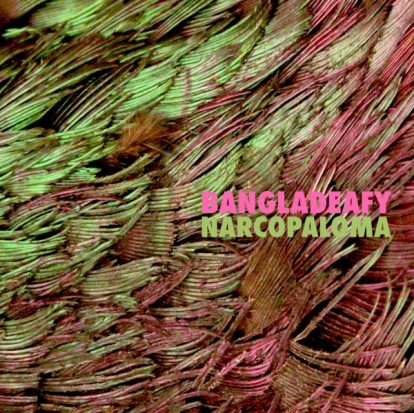 BEST METAL OF THE MONTH
Lotus Thief – Gramayre
This band has member names like Bezaelith and Otrebor, so I mean, you’ve already won. With exotic arrangements and haunting female vocals, Gramarye sounds like the music you’d hear in an occult temple lost somewhere in the celestial planes of outer space.
LISTEN: FULL ALBUM

Dysrhtyhmia – The Veil of Control
Dysrhythmia is an onomatopoeia of a band name if there ever was one. This hyper-technical, mathy, tappy, super weird time experimental prog duo make up half of beloved technical death metal act Gorguts, but Dysrhythmia is no side project. After 6 studio albums, The Veil of Control finds the band at the very top of their frenetic game.
LISTEN: FULL ALBUM 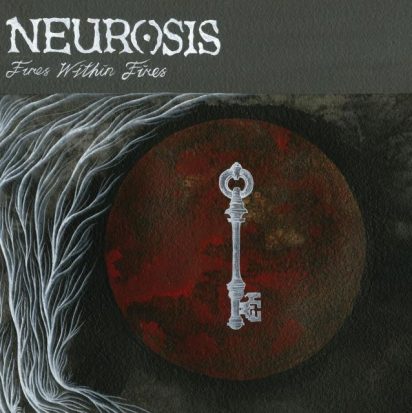 Neurosis – Fires Within Fires
Describing Oakland, California, metal heroes Neurosis usually requires lots of punctuation. Post-metal, sludge, tribal, ambient, progressive, experimental, awesome – they all work and all are applicable, and this being the band’s eleventh studio record since 1987’s Pain of Mind shows how far the band has come almost 30 years later.
WATCH: “FIRE IS THE END LESSON”

Opeth – Sorceress
There are few bands in metal today that combine the patchouli-tinged, stoner prog grooves of Sabbath, Tull and Blue Oyster Cult with as much effortlessness as Opeth. From headier jams like the title track to the much more subdued “Will O the Wisp”, this is a smorgasbord of goodness for metalheads with more classic tastes.
WATCH: “SORCERESS”; WATCH: “WILL O THE WISP”

Barishi – Blood from the Lion’s Mouth
If you combine the glacial crush of Pelican with Kvelertak vocals and melodies, and throw in a thick stratosphere of fluttery tremolo picked harmony lines, you’d be in the ball park of what makes this release so special.
LISTEN: FULL ALBUM 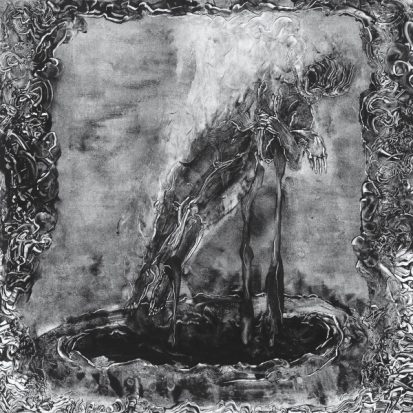 Predatory Light – Predatory Light
This is the best no nonsense black metal of the month, and maybe among the best of the year. Hail Black Philip, defiler of the pure and lord of the frozen sun.
LISTEN: FULL ALBUM

Lizard Professor – Eccentricity
Another strong debut from an out of nowhere band who sounds like their on their third or fourth release. If only they had production on the same level as they’re abilities, Eccentricity would be a candidate for album of the year. Even still, this is a remarkable debut record and deserves a listen if you like Between the Buried and Me and Protest the Hero (yeah, weird, sort of just like Ideology).
LISTEN: “SIMPLY COMPLEX”

Ideology, metal, Metal of the Month

The Best Metal of January 2017