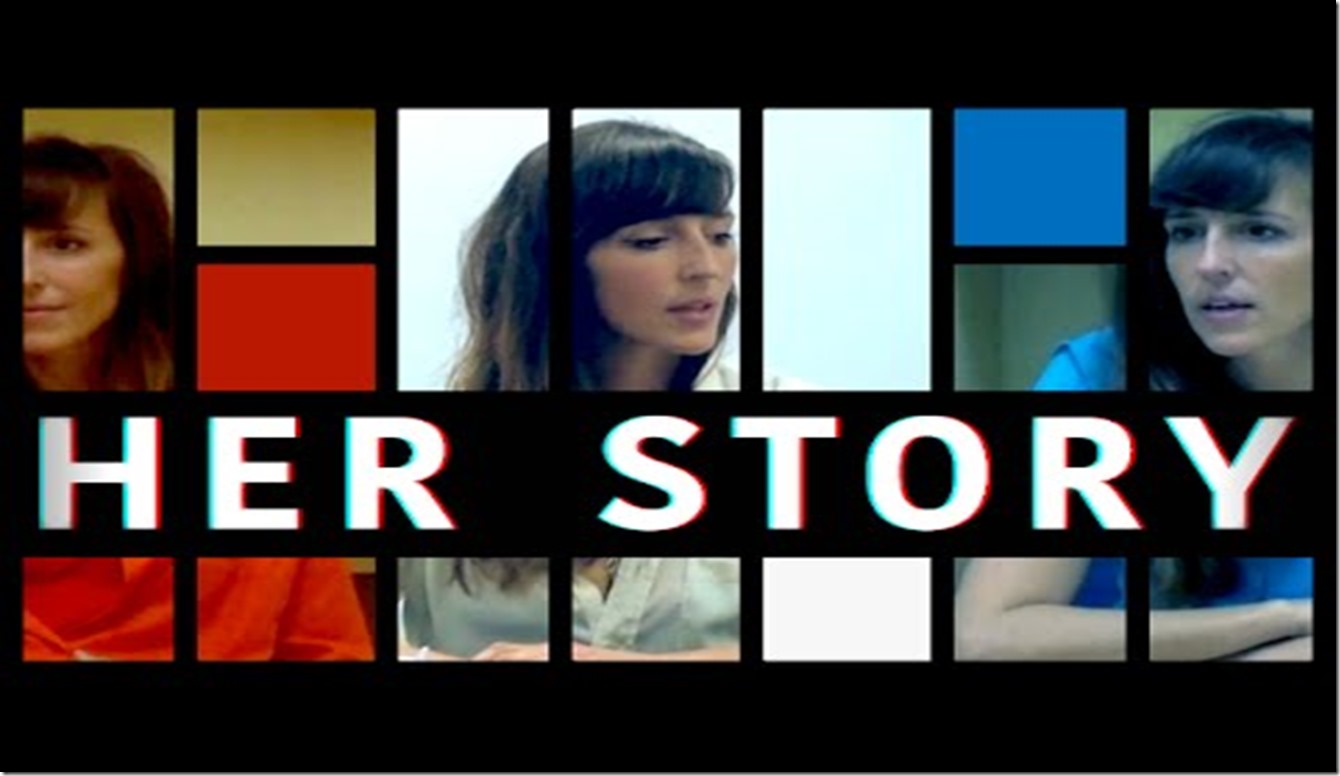 Other than the nomination of a certain Republican candidate as the next President of the United States, one of the more disappointing comments I’ve heard this year was from a friend: she felt that the interactive movie videogame, Her Story, was forgettable.

I was in shatters. To me, Her Story was a refreshing take on the FMV genre—one that was almost universally panned due to the poor acting and film quality in its games.

During the early 1990s, game developers were obsessed with achieving graphical realism, and some had decided that inserting real-life actors and sets straight into their games was the solution. It might have been so, but myriad issues plague their production and playability, which in turn, swiftly took their toll on the hype surrounding FMV games.

So the idea of tossing in yet another FMV title into this regrettable mess did cause some to recoil with apprehension, but Her Story creator, Sam Barlow, forged bravely ahead.

Players are tasked to sniff out the truth behind a crime, hidden beneath a multitude of archival footage in a police database. By keying in certain keywords, various clips will become accessible, allowing players to watch a woman’s responses to an officer’s off-screen questions.

This sleuthing about is what made Her Story and its narrative so memorable. Plenty of games had attempted to replicate the experience of a hardboiled detective, but only Her Story made me feel like I’m actually doing real, exhaustive detective work.

Curious to find out more, I wanted to ask my friend if she had used some keywords too early in the game. Perhaps she stumbled upon a clip that revealed too much about the plot too soon, and that marred her experience. But that wasn’t the case. Instead, she revealed that she watched a Let’s Play on YouTube, and then another in which the clips are played in a chronological order.

I…sighed. I stared at her and, with a slow, trembling hand, lifted my spectacles and placed it gently on the table.

Despite their popularity, I have been reluctant to watch Let’s Plays; unlike films or literature, the gaming experience is a participatory one, and I prefer diving into virtual worlds on my own. 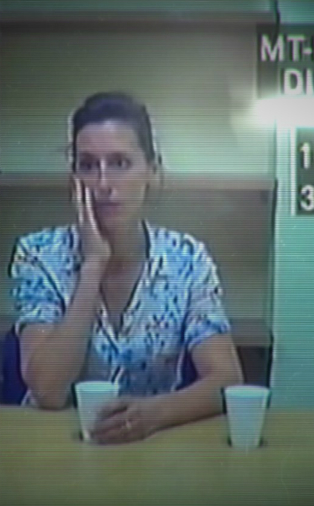 That being said, there are many games developed with Let’s Plays in mind (Goat Simulator, I Am Bread). Her Story is not made for viewing over the internet like a film. It is a linear, narrative-driven game.

Viewers lose that voyeuristic experience of rummaging through clips after clips. They won’t understand the player’s frenzied, relentless hunt for the truth. Like rearranging Christopher Nolan’s Memento in the order that makes the most sense chronologically, watching a Let’s Play clip of Her Story is meaningless.

So here’s a plea for those who have yet to play Her Story: do yourself a favor and try the game instead. Avoid Let’s Plays of the game like the plague until you’re done. Her Story will move you, and leave you pondering about the lady in the clips long after you’ve completed it.

A Tale of Two Women

Dragons and Questing and Building! Oh My!