This column is a reprint from Unwinnable Monthly #82, the Hate issue. If you like what you see, grab the magazine for less than ten dollars, or subscribe and get all future magazines for half price.

As the 2016 Summer Olympics wind down and the insanity of the U. S. presidential election heats up, it’s time to push everything superfluous aside and answer the one question that really matters…

Do you want to live deliciously . . . and listen to the very best metal of the month together?

Of course you do! All hail Black Phillip!

METAL ALBUM OF THE MONTH:

This 4 piece from Zurich, Switzerland combine the speed and precision of Necrophagist with the otherworldliness of Between the Buried and Me to 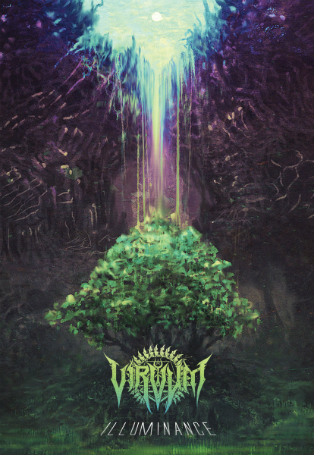 produce a fresh yet familiar take on progressive technical death metal. Illuminance leans into its fretboard acrobatics with haunting melodies that ricochet between quicksilver riffs, off time stomps and tremolo picking aplenty. Yeah, you should just listen to them.

The Sydney, Australia guitarist known as Plini is part of the vanguard of the instrumental progressive polyrhythmic neo math-metal scene (think Sithu Aye, Chon and the much more frenetic Jason Richardson). Plini and his incredibly talented band explore the intersections and collisions between jazz, fusion and metal guitar.

BEST METAL OF THE MONTH:

Transcendence delivers more of the great bald one’s brooding harmonies, huge production values and dramatic virtuosic guitar that is as unique and original as his twisted point of view.

Dirty, barbarous and savage, Ringworm channels the very best of the classic, unhinged Relapse sound while dragging it into 2016 with punishing vocals and bristling production.

Even though Anciients new album Voice of the Void doesn’t come out until October, this single totally rocks. Their debut, Heart of Oak, established them as a genuinely fresh take on the neo-vintage beard metal revival. 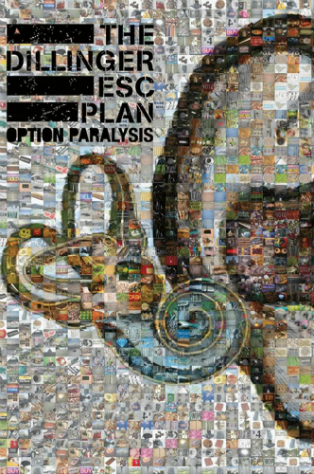 calling it quits after their upcoming touring cycle for the new record, we need to celebrate them as much as we can while we can.

This three piece play their own brand of booming sludge metal that both crashes with fangs bared (“Dirtmouth”) and jams with bluesy stonerness (“Mothership”).

Inquisition — Bloodshed Across the Empyrean Altar Beyond the Celestial Zenith

I’ve probably been watching too much DEATHGASM, but this black metal goodness hits all the right notes. How can it not with an album title like that?

Helms Alee are totally on their own atmospheric alternative metal wavelength, which the powerful three-piece from Seattle, Washington testifies to across this moody eleven track album.