Stu and Shawn are joined by regular panelists George Collazo and John McGuire and special guests Ian Gonzales and Ed Coleman. DOOM turns 967 years old and spreads some nasty rumors. They kick things off with Ian and Ed’s early Dungeons & Dragons experiences. Ed digs up his childhood memories of meeting Stu, Shawn and George. Ian was banned from playing as a kid due to the Satanic Panic. Ian started with Edition 3.5, loves to be a fighter and likes THAC0. Shawn goes on the hunt for a vintage Dungeons & Dragons wallet after seeing a photo from one of his cohorts. Stu assigns spirit animals using old LJN toys and then Shawn switches gears to a conversation about the worst second edition classes. They wake up DOOM and then sort through his old spell book to uncover some of his early cave drawings.

Don’t forget to subscribe to Unwinnable Weekly, the best cultural criticism in your inbox every Friday.

Music provided by George Collazo and Dead Go West. Find him at www.deadgowest.com 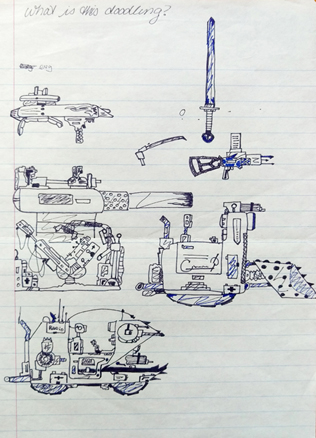 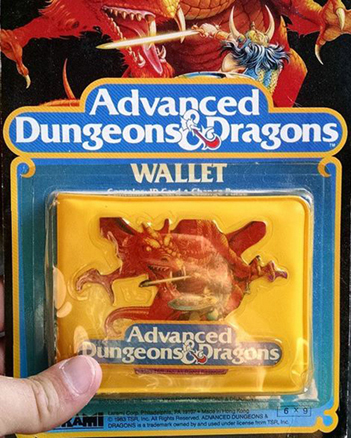 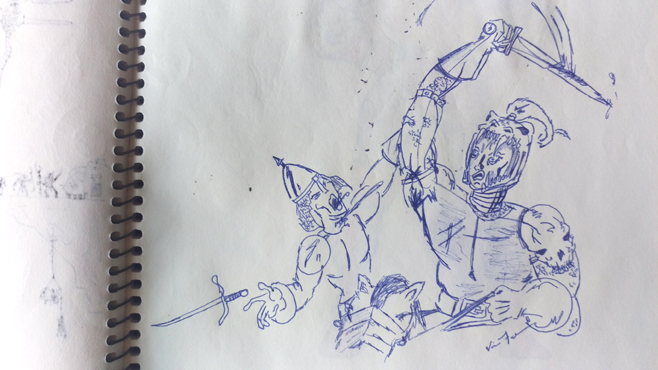 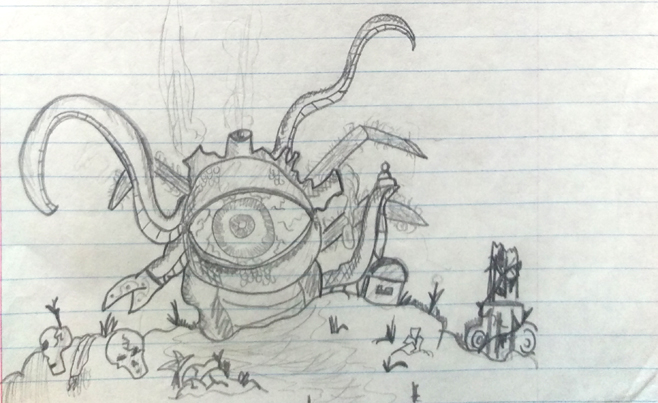 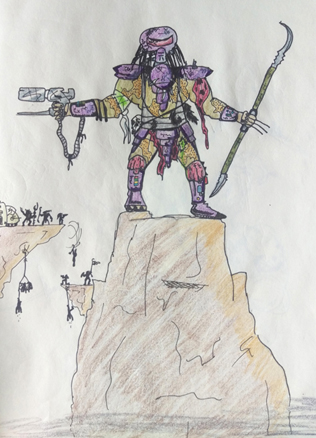 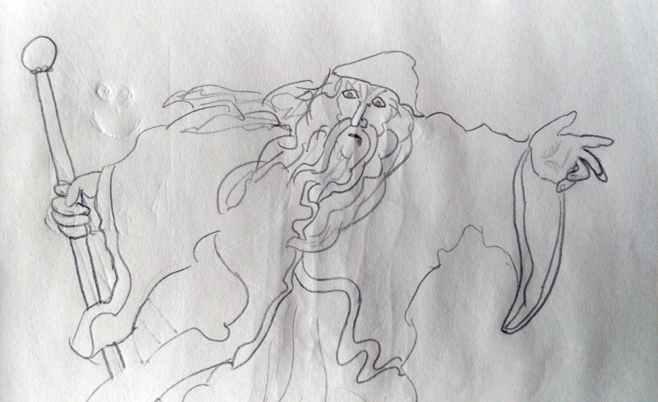 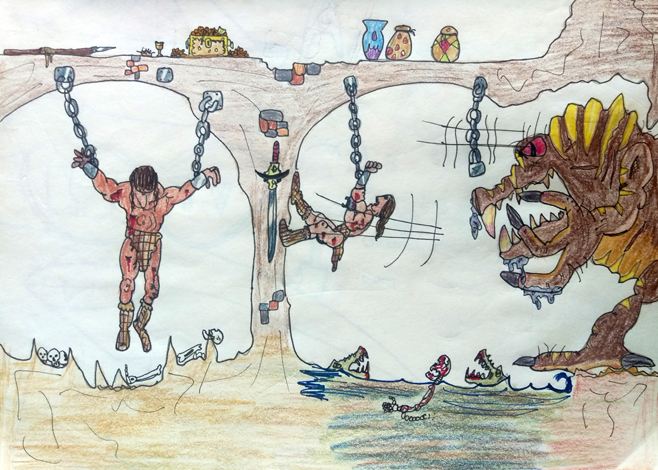 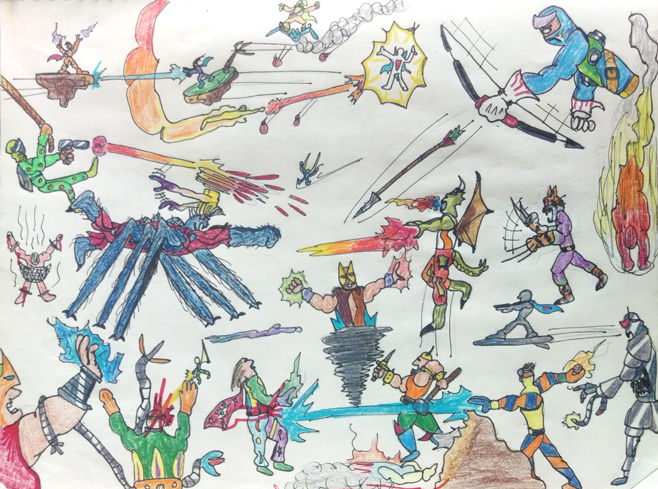 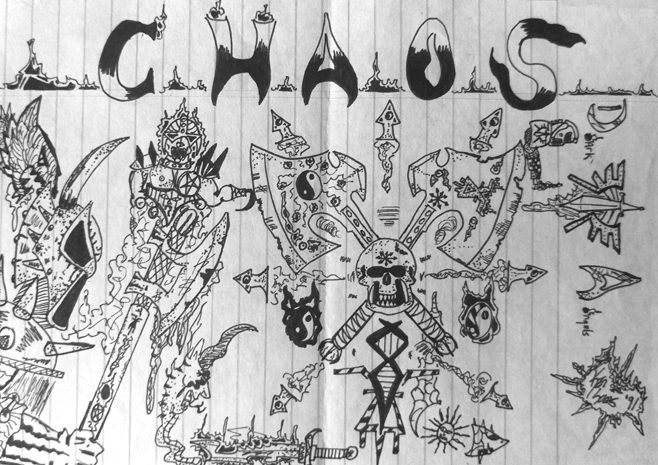 Eye of the Beerholder Episode 9 – Too Much Hook Horror Business